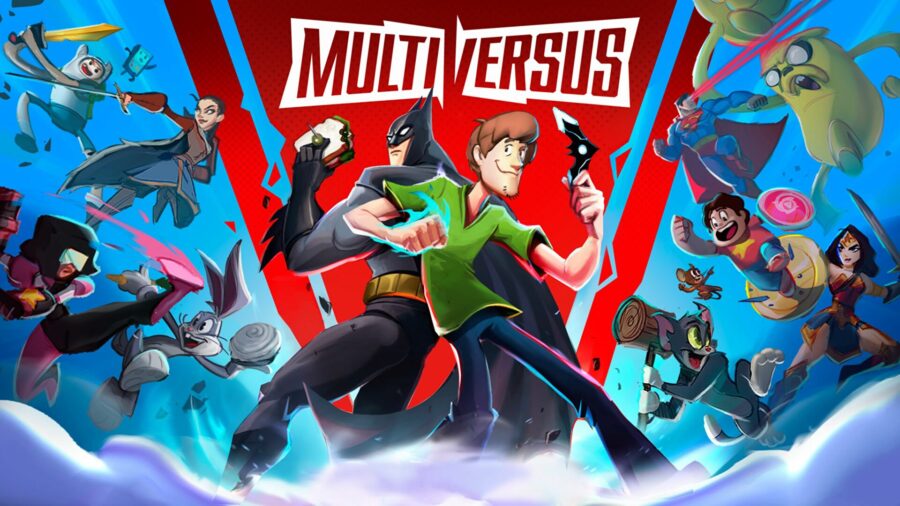 The first game we’ll be covering in depth will be MultiVersus — the free-to-play platform fighter starring (shockingly violent and confrontational versions of) a lot of your favorite characters from the Warner Bros. universe, from Bugs Bunny to Steven Universe.

So, if you’re looking to finally settle that decades-old debate with your sister about whether the Iron Giant could beat Wonder Woman in a fight, look no further than Hard Drive’s guide section for all the help you’ll need in proving once and for all that you’re right and she’s wrong. Whether she’s willing to blow work off for the day and participate in the battle, well, you’re gonna have to figure that one out.

Let me say it again. This is no joke: we here at Hard Drive are very serious about helping people become better at video games, and thus, the nonsense will be at an absolute minimum. So whether you’re playing as a tank, assassin, bruiser, support, or mage, our MultiVersus guides will have you beating Superman and Batman’s ass in no time. We’ll also keep you informed about changes to the game, covering things like patch notes and major announcements as they’re made, so keep checking back. Every day ought to do it. A few times a day maybe. 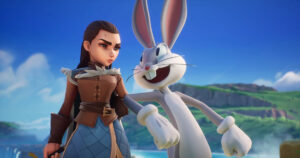 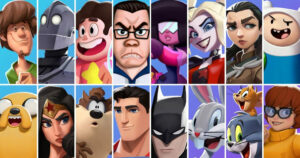 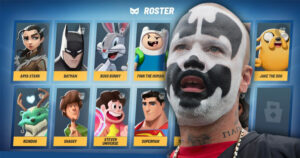 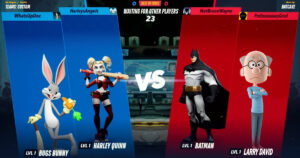 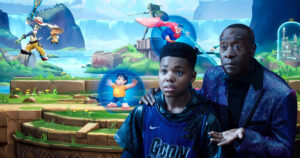 BURBANK, Calif. — Warner Bros has confirmed that the character of Arya Stark will be essentially impossible to defeat in the upcoming MultiVersus video game,…