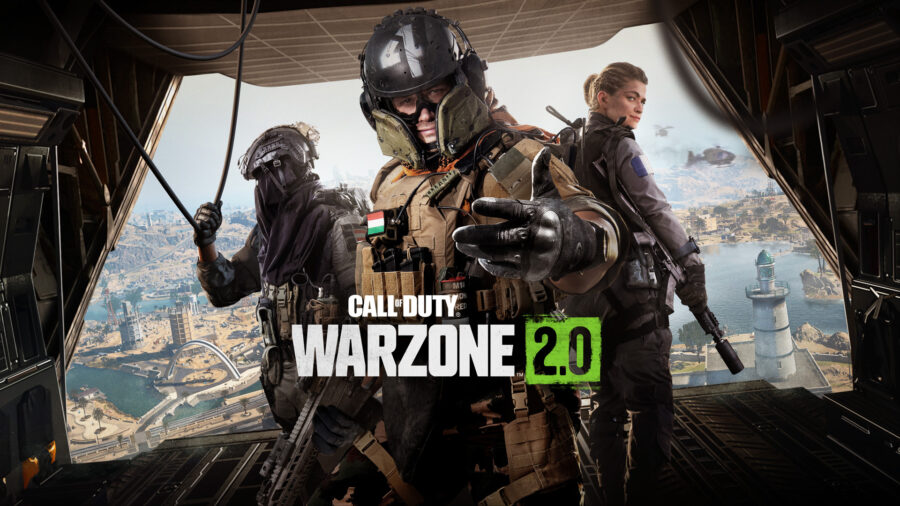 Call of Duty Warzone is back in a big way with Call of Duty Warzone 2.0! The overhaul to one of the most popular games in the battle royale genre is here. The free-to-play game is getting a big update to coincide with the main series’ new release, Modern Warfare 2.

The new release is coming with quite a few new features for CoD players to familiarize themselves with. First is a whole new mode called DMZ. Players take on a risky, open world where they can lose everything in an instant. Players can play as an operator in one of three factions in this new addition to Warzone.

The Battle Royale mode is getting some new mechanics, too. An overhauled Gulag, proximity chat, and a new interrogation system are just some of the new mechanics that players can expect to encounter in the new sizable update. 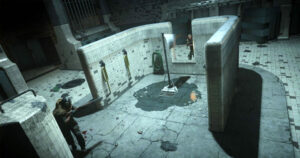