Some ettiquete pointers for dining in a dog-eat-dog world. 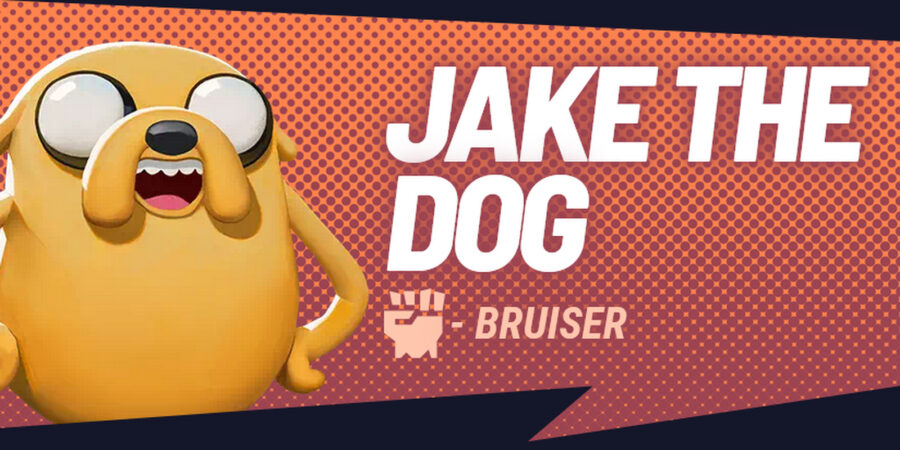 Jake the Dog took a bite of Gum Gum and now brings his grotesque stretching ability to MultiVersus. He’s considered a Bruiser, a class of fighter with good overall abilities for combat. Jake was one of the original characters at MutiVersus‘ launch, and he’s always been a solid pick thanks to his Dhalsim-style of combat, letting him hit the enemy from very far away. In this MultiVersus Jake guide, I’ll provide the rundown of his moves and strategies. 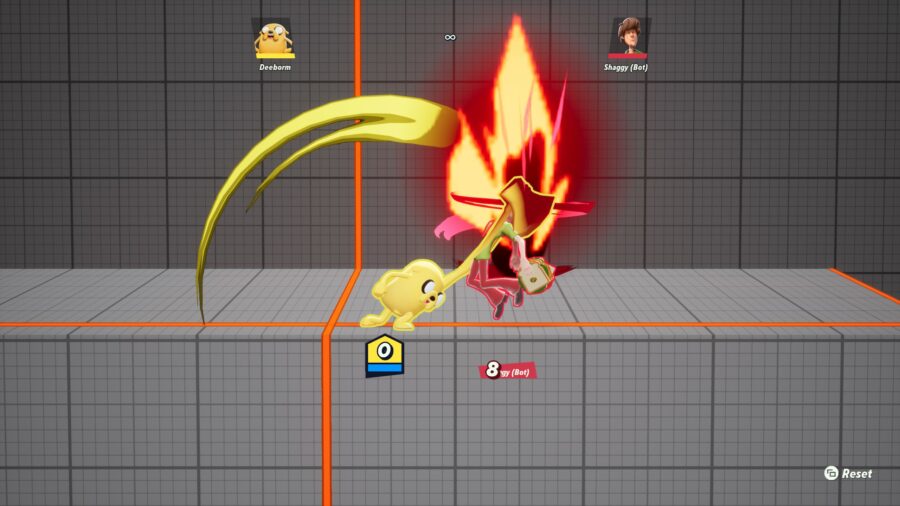 For the first section of this MultiVersus Jake Guide, I’ll describe his basic moves. They tend to have good range, but low speed. 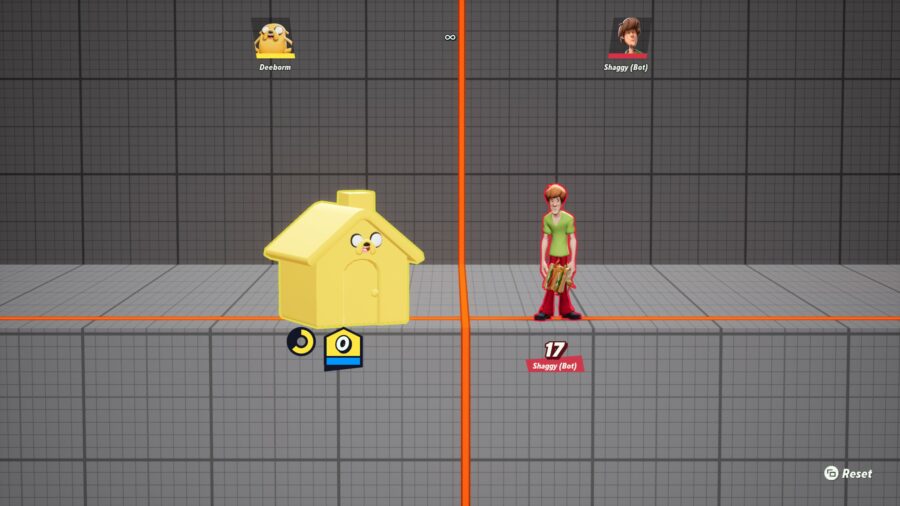 Jake’s specials look pretty weird, but they share a similar effect: they’re based around changing Jake’s position on the stage. All of them behave the same in the air as they do on the ground.

How To Win Team Battles As Jake 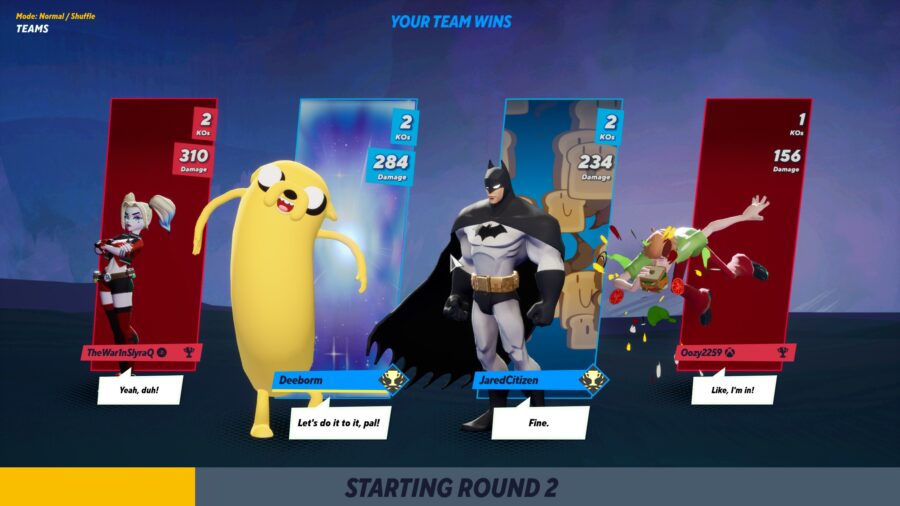 MultiVersus‘ Jake is a solid character with all-around skills, but not much teamplay. He weighs a lot, so he can take a good bit of damage, but he doesn’t have natural armor. His attacks have great range, but they’re a little slow. He also doesn’t have any projectiles, requiring him to fight up close.

Pairing Jake with an Assassin like Finn or Harley makes sense, since Jake’s best kill moves are hard to land on an observant enemy. Teaming up with a Mage like Bugs or Rick makes sense as well, with Jake up front and the Mage in the back. The Mage can use projectiles to compensate for Jake’s lack of them, and Jake can keep enemies away with his long melee, while reflecting enemy counter-projectiles using his down special.

How To Win 1v1 Battles As Jake 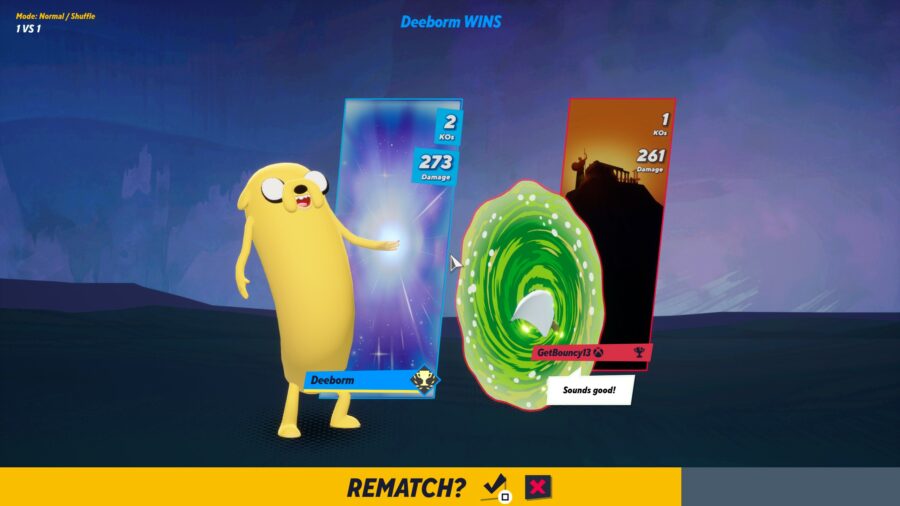 Jake has all the necessary tools to win in 1v1: range, speed, and power, with good survivability to boot. Victory as Jake means proper spacing. Stay outside the enemy’s range and strike with stretch punches from uncomfortable angles. When they try to dodge behind you, get ’em with a big charged axe swing. Do your best to mix up your attack options, since Jake is a little slow. Any time the enemy can predict your next attack, you stand to take a big hit. 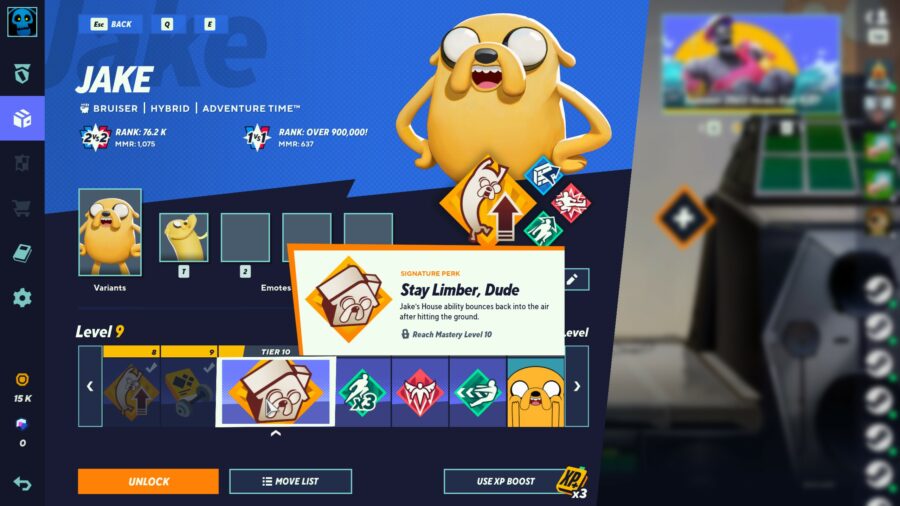 For the last section of the MultiVersus Jake Guide, I’ll explain his perk options. He has two signature perks: Sticky at level 8, and Stay Limber, Dude at level 10.

For secondary perks, knockback resistance makes sense due to Jake’s weight. Tasmanian Trigonometry is the popular choice, but ‘Toon Elasticity is a decent pick as well, and Jake earns that one early. Add a Triple Jump, and you’ll have a good defensive setup. If you want to focus more on damage, Lumpy Space Punch (more damage in the air) is probably your best bet, since Jake’s aerial stretch punch is so important. Directional buffs aren’t useful for Jake, since his options are more varied. He doesn’t rely heavily on debuffs or cooldown, either, so the above setup should be all you need.