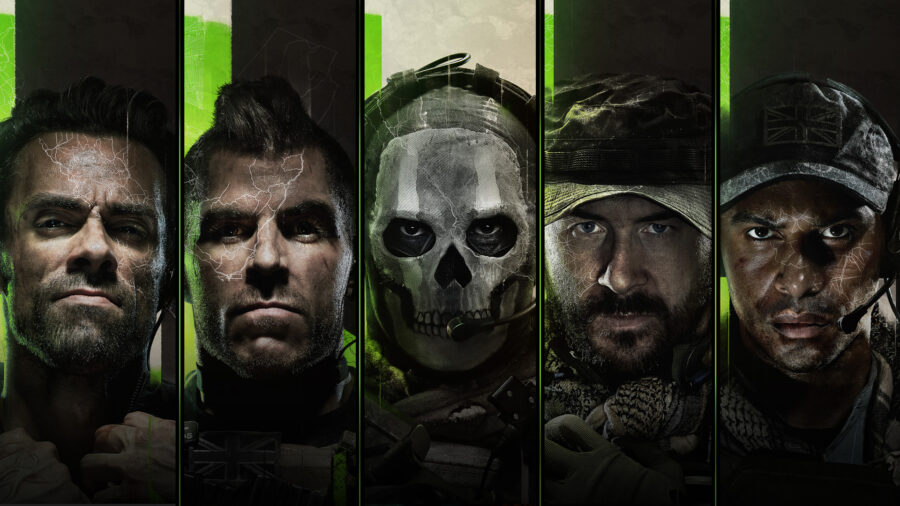 The latest in Activision’s reboot of the Modern Warfare franchise, Call of Duty: Modern Warfare 2, released on October 28, 2022. One of the main selling points for many is the new campaign. Whether you just want to play through an action movie-like series of levels, or you want to reunite with characters returning to the Call of Duty franchise from previous entries, this campaign will probably be for you. And, if you’re on the hunt for the campaign’s safes, rewards or achievements, we’ve got you covered.

In addition to the campaign, though, Multiplayer also makes its return. In the style of the previous Modern Warfare entry, fans of that style will surely love Modern Warfare 2‘s new foray into multiplayer (with Warzone 2.0 on its way in November). And if you need any guides for your journey in that mode, check out our guides like our CoD MW2 camo unlock guide to help you on your completionist journey. 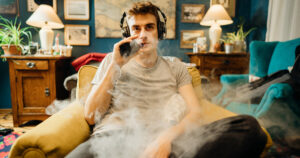