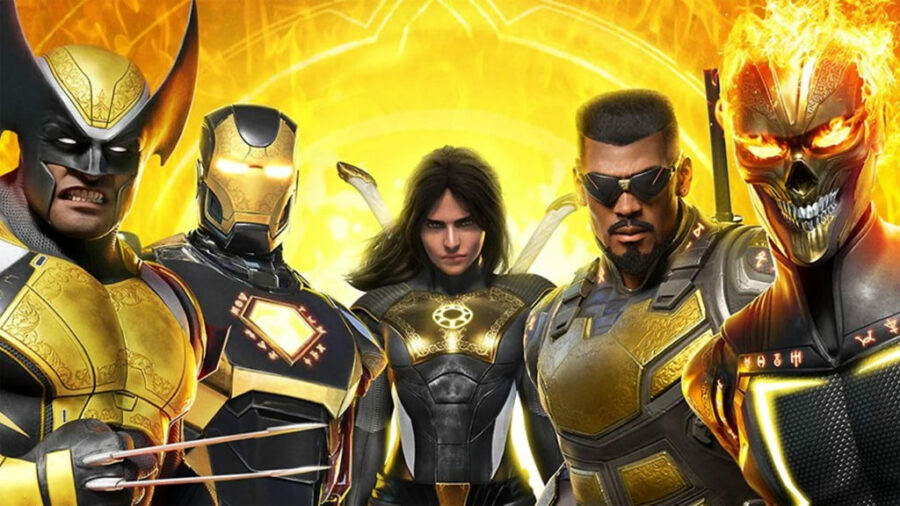 A new card battling game from the developers of XCOM, Marvel’s Midnight Suns is the latest in Marvel’s initiative to partner with game developers on a variety of genres. Luckily, Midnight Suns seems to follow in the footsteps of Insomniac’s Spider-Man instead of Marvel’s Avengers to use the studio’s existing strengths to create a fantastic and unique experience.

Midnight Suns follows in the footsteps of the XCOM series by using a strategy gameplay system around a limited number of units. However, it differs in a few key ways. There’s no permadeath in Midnight Suns, and attacks revolve around a card system instead of individual kits. In addition, there’s a social system in place for the custom player character to interact with Marvel heroes. This is similar to the social system in place in other RPG franchises like Persona and Mass Effect.