Marvel’s Midnight Suns: How To Use Havens & Where to Find Them

Get prepped for your fishing trip with Blade. 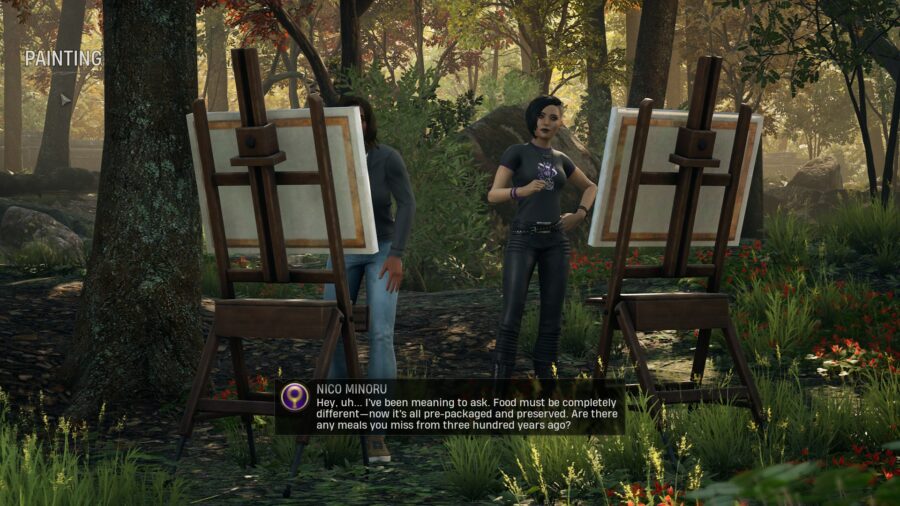 Marvel’s Midnight Suns is a card-based superhero management simulator. Players spend as much – if not more – time attending team-building social events as they do punching anonymous gunmen in the face. Even if you’re not into relationship dynamics, they’re essential here: raising “Friendship Level” provides huge benefits for individual characters as well as team-wide bonuses. One of the tools in a Midnight Sun’s relationship arsenal are Havens, but they come with a hefty disclaimer: they can only be used once, and each hero can only use one. Don’t be scared of wasting resources: here’s how to use Havens in Midnight Suns.

How Havens Work & Where They Are (Marvel’s Midnight Suns) 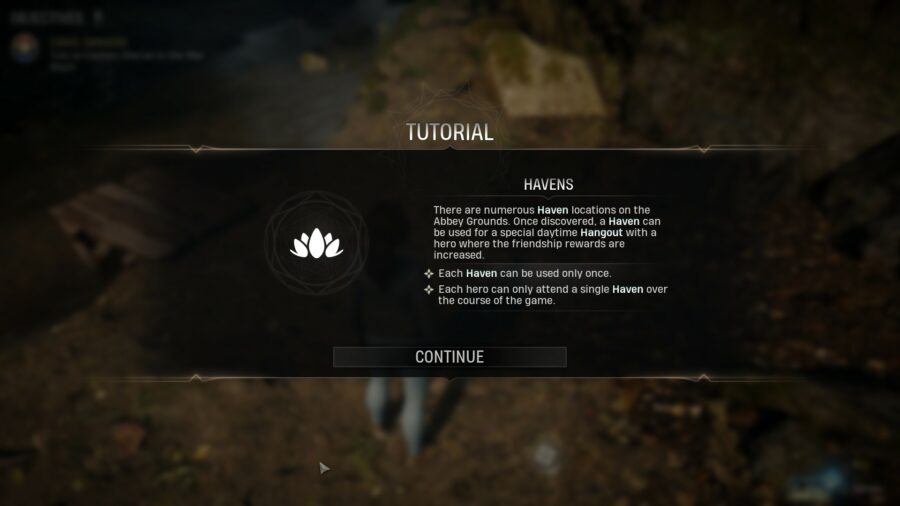 Havens are sort of like consumable, one-time-use items to boost one hero’s Friendship Level. They’re found around the Abbey grounds, and look like swirling pools of blue energy. “Finding” one with a button press adds it to your list of available Havens – but again, it only works once.

A Haven use is basically the same as a “Hangout”. Hangouts occur regularly after missions. One or more heroes will have a glowing indicator over them, and the player can choose one to hang out with that night. Besides the character-building lore, there are three Friendship Level bonuses possible from Hangouts:

The ideal Hangout is nine points, plus gift bonus. Early on, that’s nearly a whole Friendship Level on its own.

Hangouts are powerful but random. They’re not always available, and when they are, they don’t always correspond with your favorite hero. That’s where Havens come in. Using a Haven is like triggering a Hangout at will. Conversations at Havens are also stronger than at regular Hangouts. The discussion topics are different, but their possible point values are doubled. Picking the right options can earn you eleven points!

Since Midnight Suns Havens are extremely limited, their most efficient use is to treat them as an optimal Hangout. Wait to use them until you have a good hero-specific gift, and until you know what their preferred activity might be. Alternately, you can use them when you want a hero’s Friendship Level to increase right away to prepare for a hard fight they’ll be joining.

One essential difference between a Hangout and a Haven is the choice of activity. For Hangouts, the hero will offer three possible activities. With Havens, however, you’re choosing from every Haven activity you’ve found, and you can choose poorly. The greatest waste of a Haven is to make a hero do an activity they dislike: this lowers the activity bonus from five to zero! Saving before use keeps you from squandering Havens.

Either way, you don’t need to stress out too much. Marvel’s Midnight Suns is built to be a lot more accessible than your average XCOM. Thanks to Hangouts and other relationship builders, your team’s Friendship Level is raising all the time, and there’s no time crunch that requires the player to boost it quickly. Taking Captain Marvel fishing (which she hates) won’t force you into a bad ending or softlocked save file. It’s worth playing the game naturally rather than min-maxing. You might find yourself getting deeper into Abbey life that way.

I’ll understand, though, if you reload your save to avoid that plus-zero activity score.