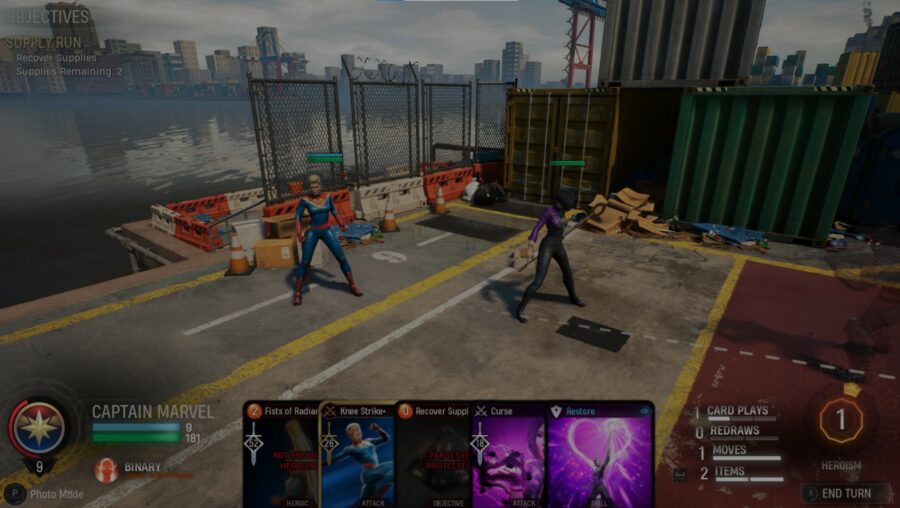 There are several different superheroes available to take on missions in Marvel’s Midnight Suns, especially as you progress the main storyline further. This tactical deckbuilder features a different kit for each hero that joins the titular team in their crusade against the Dark Mother Lilith, which can make for some interesting and powerful combinations of attacks and abilities.

To help navigate all the possible combinations out there, we’ve compiled our favorite hero combinations in Marvel’s Midnight Suns. 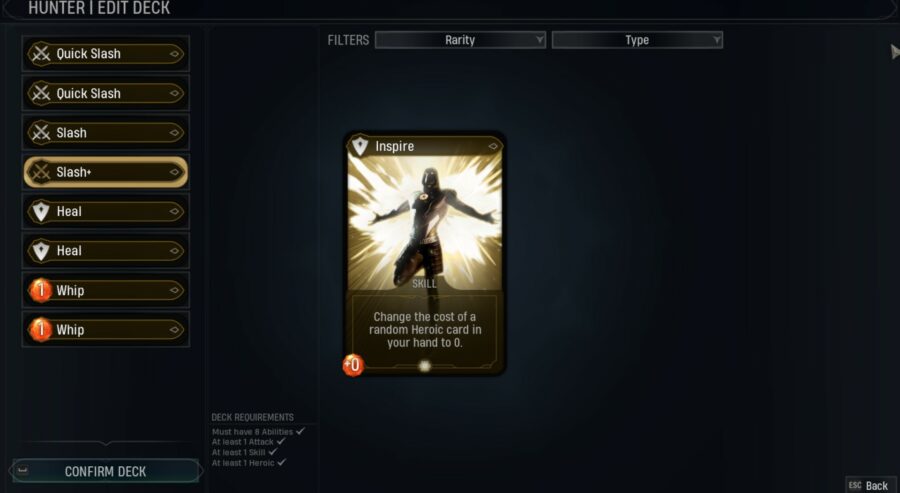 It’s tricky to make the most of Doctor Strange’s abilities, as many of them become more powerful when enhanced by having four or more Heroism. Getting the ball rolling on gaining that much Heroism can be tricky in early hands, but luckily, the Hunter has abilities like Call to Arms and Inspire+ that can buff how much you gain from each move. With these bonuses, you’re much more likely to be able to land an Axe of Angarrumus or Bolt of Balthakk at the end of an early hand, rather than having to wait around and potentially have to add another wave of stronger enemies to the field. Doctor Strange’s passive ability also allows him to generate Heroism over time, which not only helps enhance his powers, but can also fuel Captain Marvel’s walloping hits. Her blocking and Taunts allow her to protect the more fragile Sorcerer Supreme and give the Hunter more room to maneuver in battle. 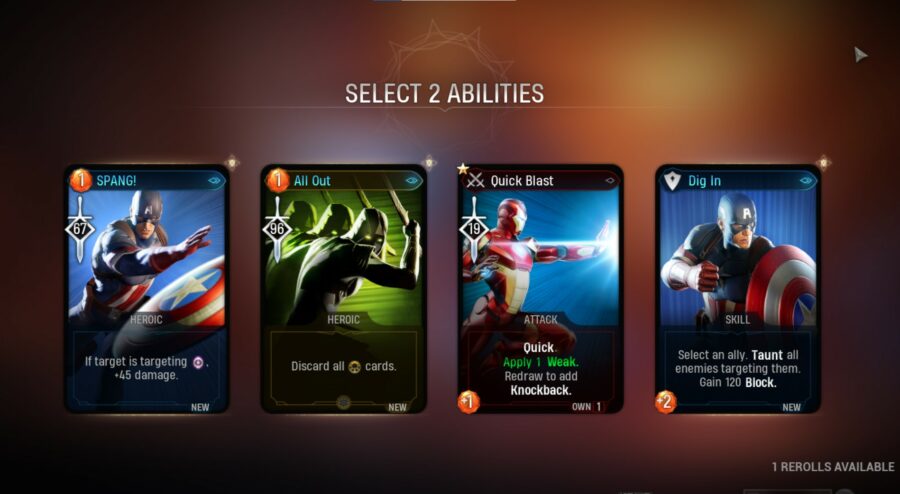 These three classic Marvel heroes are basically a dream team when combined in this game. Captain America, though not quite as impenetrable as Captain Marvel, can still basically serve as a tank thanks to his shield and area Taunt abilities. Blade, meanwhile, is able to dish out status effects like Bleed and can use both chain attacks and high-damage, single-target hits. Iron Man‘s proficiency in spreading damage around the battlefield and providing utility like Marking enemies or generating more Heroism, both of which are extremely helpful for both Cap and Blade.

Nico and Captain Marvel’s core mechanics make them a match made in hell for Hydra’s forces. Many of Captain Marvel’s abilities grant her both stacks of Block and Taunt, allowing her to grab enemy attention and withstand the ensuing onslaught. Nico is able to make the most of this ability with her magic, which thanks to Roulette and the random nature of her power, allows her to grant her allies powerful statuses like Counter, Lifesteal, or Resist, to name a few. Any of these on top of Captain Marvel’s Taunt/Block combo turns the galaxy’s strongest superhero into an impenetrable wall. Wolverine can function a similar function to Captain Marvel in this team-up, but with the added benefit of chaining attacks. He can also take some of the pressure off of the Captain if necessary with his own taunts. 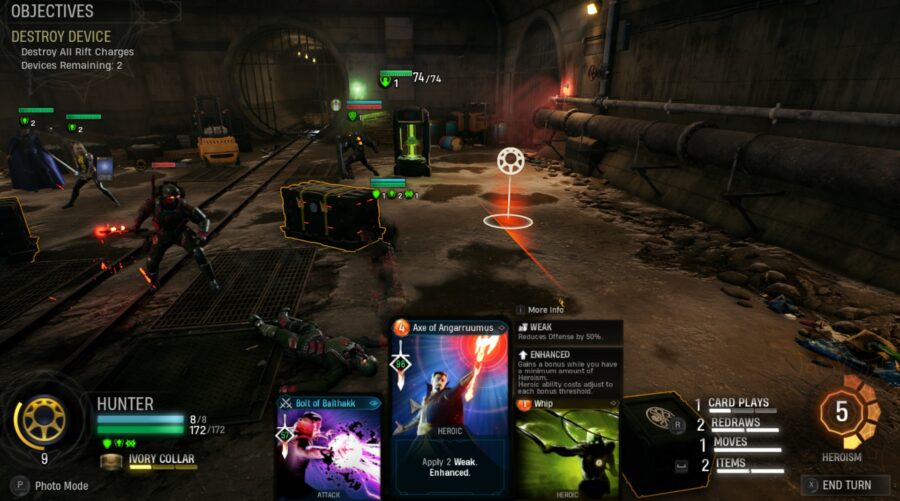 Magik and the Scarlet Witch are a powerful combination when paired up. You can use their matching powers in a complementary style to maximize their movement and damage abilities. Scarlet Witch specializes in area-of-effect spells and debuffs, which makes Magik’s movement and teleportation powers key to maximizing what Wanda can do. Magik’s portals can also be used to throw enemies into Ghost Rider’s Hellmouths, or to gather them all in a line so the Spirit of Vengeance can run them down with his Hellride ability.