All of the campaign’s available rewards, achievements, safe locations & codes. 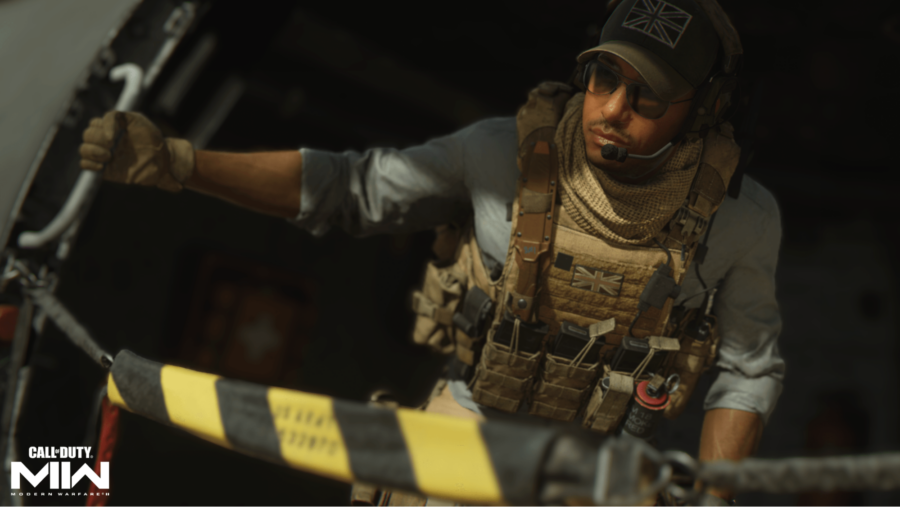 You’d be forgiven for thinking you’d woken up at some ill-defined point in the past, seeing all this news about Call of Duty: Modern Warfare 2 again. But no, it’s not 2009, and nor are we here to talk about the 2020 remaster of the 2009 game either. There’s a third, other CoD: Modern Warfare 2, with a new campaign and multiplayer, in a move sure to infuriate both search engines and people searching for any of these three titles the world over. I mean, there are so many other available combinations of words. It’s just barmy.

Anyway, the latest game called Call of Duty: Modern Warfare 2 is now partially out for players who have coughed up their cash ahead of the full launch on 28 October, and we’ve taken stock of everything that you can unlock or, uh, achieve in the campaign so far. Some of this will be handy when the full suite of modes is out too, so if you have 5 or so hours between now and the end of the week, you can blast through the single player here quite quickly and set yourself up for when the floodgates open.

Let’s get into campaign rewards, achievements, and where to find those damn safes in Modern Warfare 2. 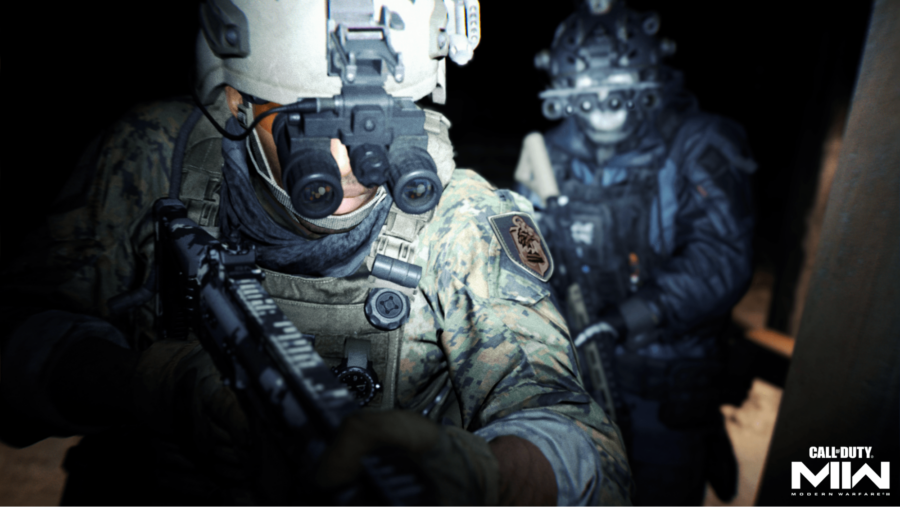 You’ll get something or other for beating each of Modern Warfare 2’s 17 campaign missions, all of which are usable in the forthcoming multiplayer and special ops modes, as well as Warzone 2 when that launches in November. Here’s everything that you can unlock in a handy little table:

You also unlock Realism mode by beating Modern Warfare 2’s campaign on any difficulty, which turns off your HUD entirely and lowers your health even further than on Veteran difficulty. Good luck.

How to Get CoD Modern Warfare 2’s Campaign Achievements 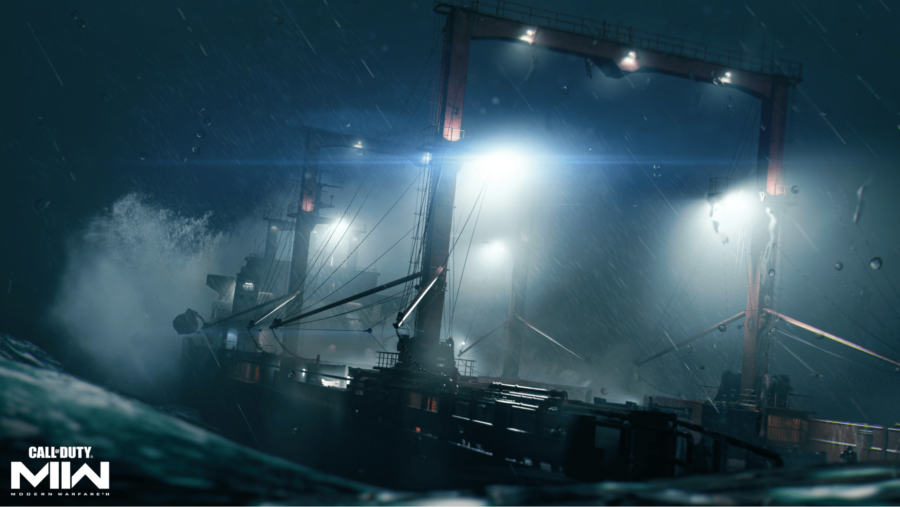 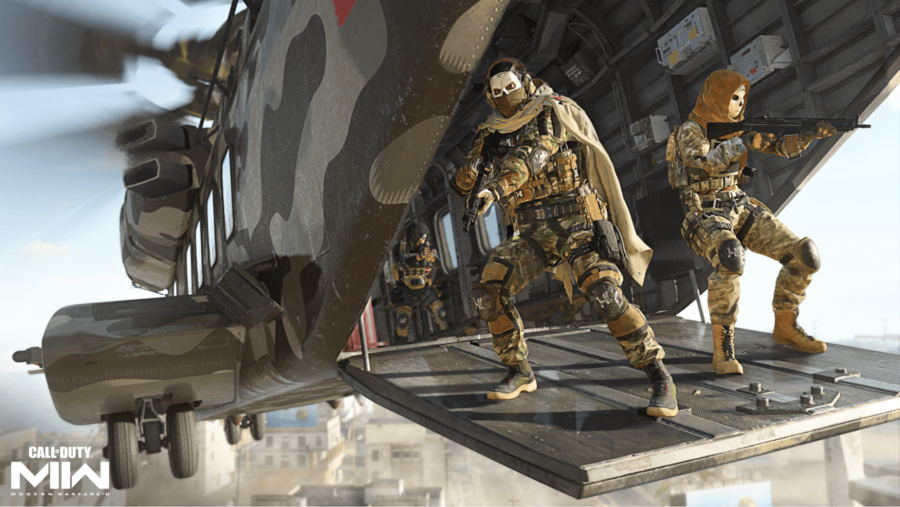 While co-op isn’t a part of the early access, some clever sneaks have discovered that there are five achievements to be earned when it does go live:

Get all 23 of these in the bag, and you’ll also net the We are RTB achievement too, for your bragging rights. 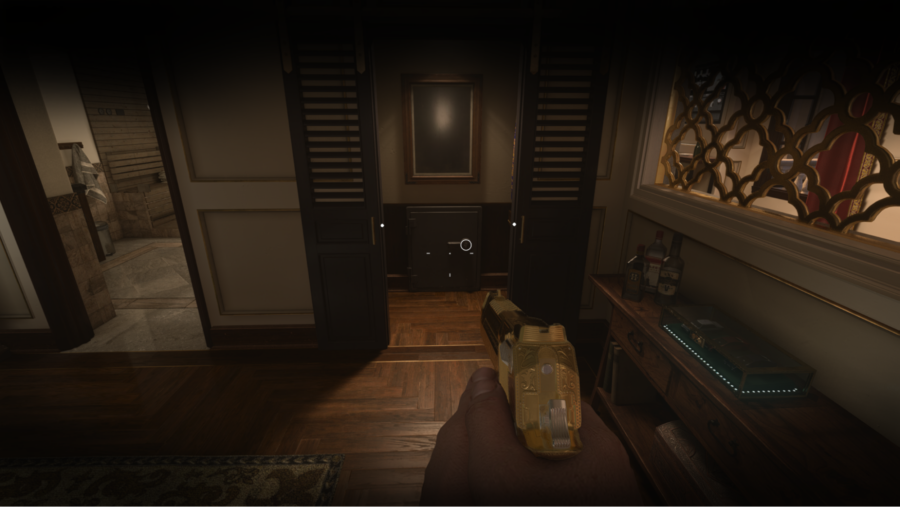 Once you’ve been balaclava’d up and set free, head for Diego’s bedroom on the second floor opposite the elevator, and take a peek in his wardrobe to find the first safe. The date on the very regal portrait nearby tips you off to a combination of  02 02 19, and you’ll earn a Lockwood 300 shotgun and some armour plates for your troubles. 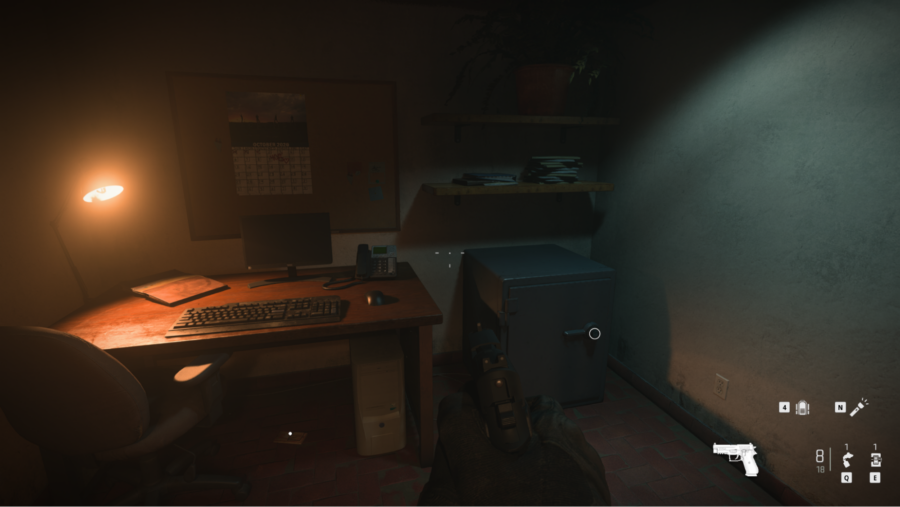 You’ll find this one behind a locked door in the cafe after the dark house with the shotgun trap. Craft a Pry Tool from your backpack to jimmy your way into a little office with a desk and a safe. The combination is 10 10 80 – gleamed from the calendar above the desk, which makes reference to someone’s 40th birthday occurring on the 10th October 2020. A bit of quick maths later, and a throwing knife and a silenced .50 GS pistol are yours for the taking. 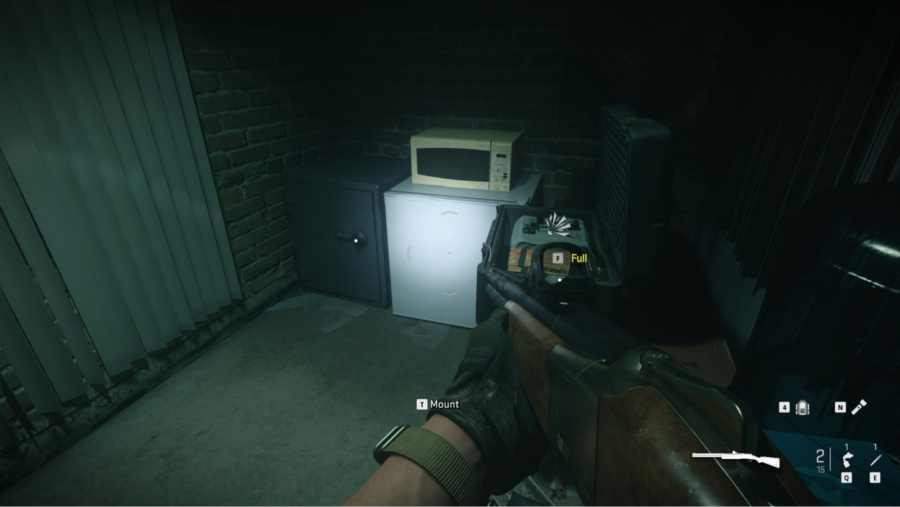 The third and final safe in the MW2 campaign is in the garage you’ll find just after leaving the cafe that housed the second safe. Head out of the left hand side of the building into the alley, and the garage is next door. The nearby computer will tell you that the code is 37 60 80, netting you a crossbow, another throwing knife, and the Gentleman Thief achievement, if you’ve done them all, anyway.