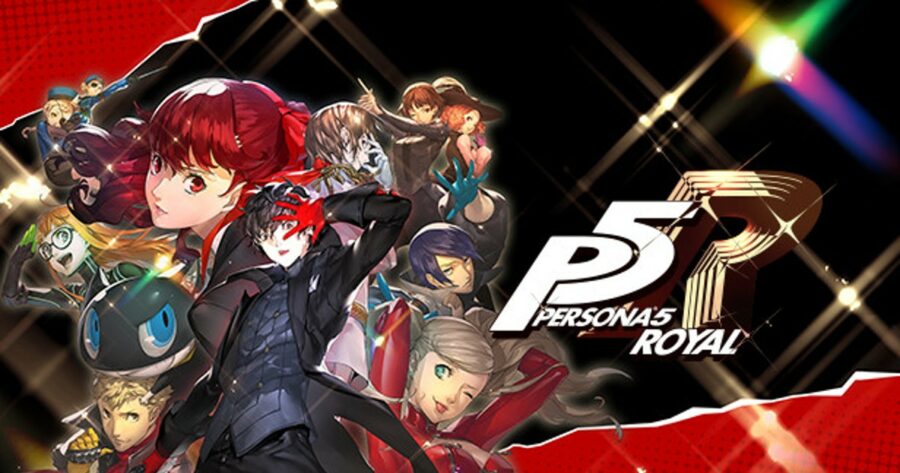 The most popular title in the Persona franchise, Persona 5 Royal was nothing short of a phenomenon. Although the first three games in the series were cult classics, the fourth began to reach a mainstream audience. And, with Persona 5, the franchise was truly cemented as one of the most popular in the JRPG genre. The main character of Persona 5 Royal, Joker, even got a spot in Super Smash Bros.! And now, in October, ports of Persona 5 Royal for Switch, Xbox, PC, & PS5 are on the way. The already popular game is poised to reach entirely new audiences.

Persona 5 Royal follows a group known as the Phantom Thieves. The group is made up of a group of friends at a private school called Shujin Academy. The gameplay shifts between social activities during the day, and classic RPG dungeon crawling at night. Besides interacting with other characters, you can do many activities during the day. This, in turn, will increase your stats for dungeon crawling at night. The result is a great loop between entertaining dialogue & engaging turn-based gameplay. There’s a reason the game was at the top of many Game of the Year lists when it released!

Here at Hard Drive, we have you covered on anything you need to know about the game. Whether you need tips on some of the toughest boss fights or learn how to fuse the strongest Persona in the game, our non-satirical section Minus World will have everything you need. Whether you’re playing the new ports of Persona 5 Royal on Switch or other platforms, our tips can help you out in a bind. Come back here any time you need tips for parts of the game that give you trouble!