Persona 5 Royal: How Long Is It?

It can take nearly 100 hours to finish a playthrough, but that doesn’t quite tell the whole story. 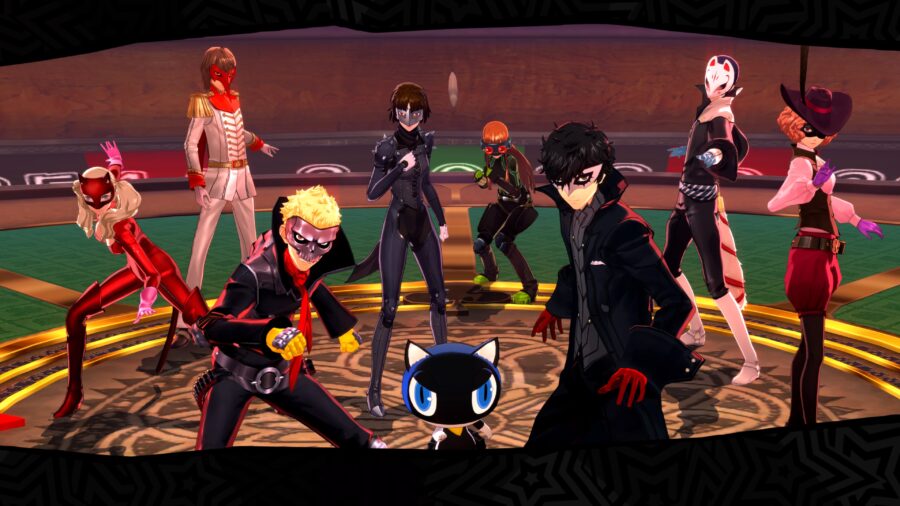 Persona 5 Royal is an updated version of the critically acclaimed Persona 5 that adds loads of new content and features, including an entire new month of story. With the sheer depth of the original Persona 5 and with even more additional elements, Persona 5 Royal‘s length is a behemoth of a game to invest your time in. In this article, we’re cataloging all the information you need to know how long it will take to beat Persona 5 Royal.

Using HowLongToBeat.com as a guideline, the main story of Persona 5 Royal can be completed in a little over 100 hours. That’s if you don’t really delve into any of the newer elements like getting to know the new, plot-important characters. Those 100 hours will get you through what was the original Persona 5 mainline story.

However, if you take the time to do the necessary requirements for the new semester and the story that comes with it, it gets closer to 125 hours. This includes getting to know Takuto Maruki and Kasumi Yoshizawa, the two newest characters, to MAX in their Confidants so the new content becomes available at all. This is undisputedly worth your time, as both Maruki and Yoshizawa are two of the most compelling characters in the entire game. On top of that, you get to learn more about your teammates and what suffering for your dreams truly means in the harrowing and thought-provoking new story.

For the completionists out there, Persona 5 Royal just might be an enormous headache for you considering just how much content there is and how so much of it is centered around how well you manage your time – something any of us who have ever poured 100+ hours into any game might not know how to do too well. Whatever the case, completing the new story, getting all Confidants to MAX, defeating every target in Mementos, finishing the Persona Compendium, and seeing all the game has in store will take closer to 140 hours. It takes dedication, but honestly the hours fly by.