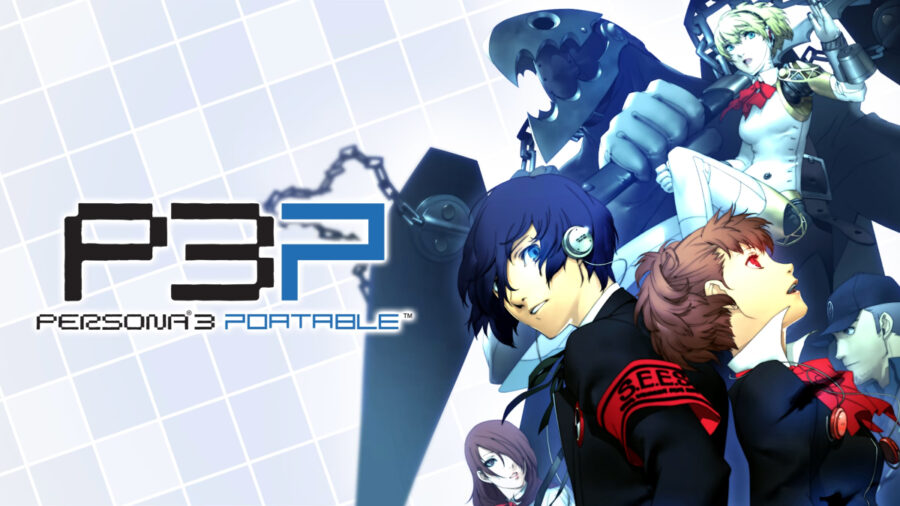 Coming alongside a new port of Persona 4 Golden, Persona 3 Portable is coming to modern consoles on January 19, 2023. This game is notable as the first “modern” Persona game, and also includes one thing the series hasn’t included since: the choice between a male & female protagonist.

While many of the trappings are a bit different than fans of Persona 5 & Persona 4 are used to, anyone can enjoy P3P. Many praise it for its take on mature themes, like our own mortality. While it definitely has some problems that could be addressed with a remake, Persona 3 Portable‘s port is still an enjoyable time.