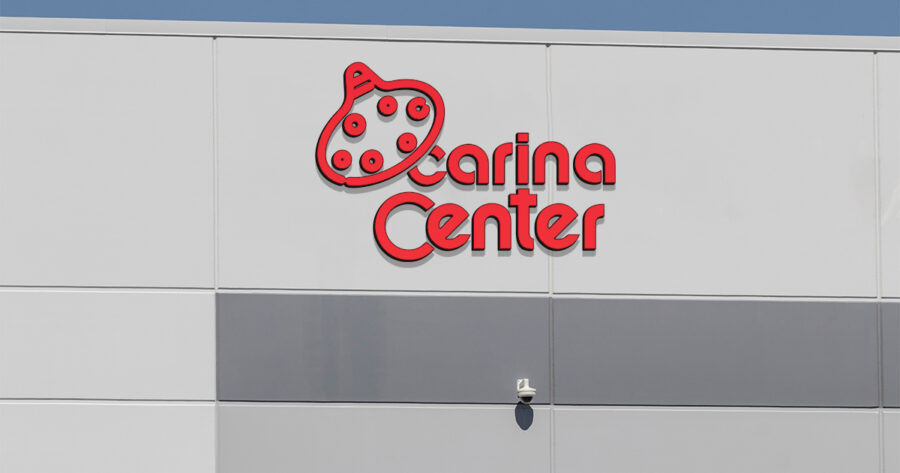 HYRULE VILLAGE — An employee of the local Ocarina Center has reportedly lost his patience for customers playing ‘Zelda’s Lullaby’ on the store’s merchandise.

“Here we go, another day of the same exact bullshit,” said Carl Rivers, as he unlocked the store and opened for the day. “People are gonna come in and get some Ocarina down from the wall that they have no intention of buying, and play the same goddamn song that everyone plays. They don’t even play it well. It’s like, yeah, you’re hitting the right notes, but it’s got no soul the way most of these people play it. I hate this job.”

Customers of the store felt differently, however.

“Hey, tough shit, pal,” said Len Childs, an Ocarina Center customer, as he struggled to remember the progression of the three-note melody. “Don’t wanna hear me shred? Don’t work at Ocarina Center. You’re as bad as the asshole at the bomb store that kicked me out for trying out one of the bombs on the wall right behind him. Everyone around here is so uptight, I swear. Hey, does this sound like ‘Zelda’s Lullaby?’”

Spokespeople for several prominent Ocarina companies defended customers’ right to noodle around on an Ocarina they might never buy.

“Look, this is the closest a lot of these little guys are getting to their big adventurer dreams,” said John Harrington, a representative from Gibson. “They’ll never get the chance to play an Ocarina SG in front of a village absolutely stoked on his presence, giving them a hero’s welcome and all that. So what does it hurt if they play a little make believe in the store on their day off?”

At press time, Childs had reportedly stolen an ocarina after using one to play Minuet of Forest and teleport away from the store, unpurchased items in-hand.