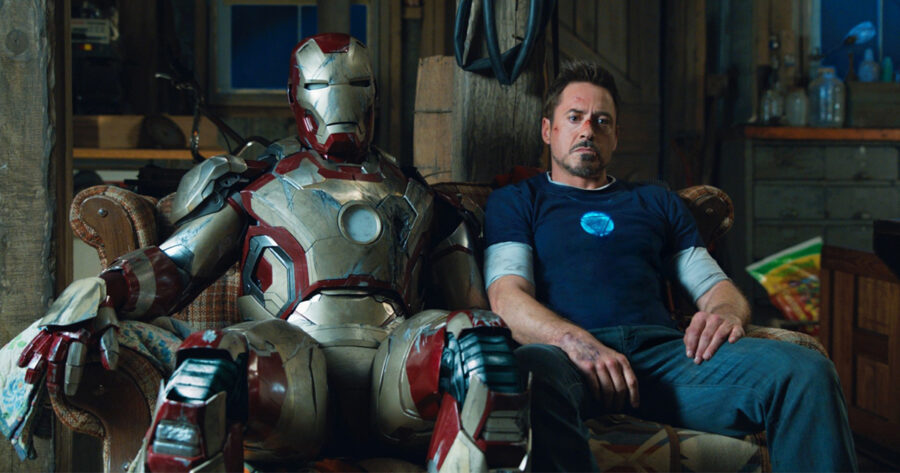 EARTH 199999 — Researchers living in the Marvel Cinematic Universe have discovered a mixture of chemicals in their water supply which makes the population say an abnormal amount of quips.

“We were noticing an anomalous amount of quips, snarky one-liners, and empty pop culture references among all populations in the last fifteen years or so. That’s when we realized that the drinking water? Well, let’s just say it’s not the kind that fish could live in. We’re talking lead levels off the chart — and no, I’m not talking about the Billboard Top 100,” said lead researcher Eamonn McKay. “You writing this down, All the President’s Men?”

The realization has sent ripples across Earth 199999, as many people came to the harrowing realization that their loved ones may have been affected by this significant increase in quippiness.

“I guess I did think it was weird I made so many snarky comments, considering that I’m not a superhero, I’m just a random orthodontist, or as I like to call it, a tooth sleuth,” said Dr. Darien Drew. “I never really questioned that my patients might find it annoying because most of them are incredibly snarky as well. What’s next? They’re going to tell us there’s a chemical in the water supply that makes most men over 40 grow a goatee? I’ll be tapping my foot like the floor’s a DDR pad.”

According to those familiar with the situation, government officials are working around the clock to find a way to reverse the effects of the lead.

At press time, researchers further found that not a single person in the Marvel Universe had laughed in ten years.