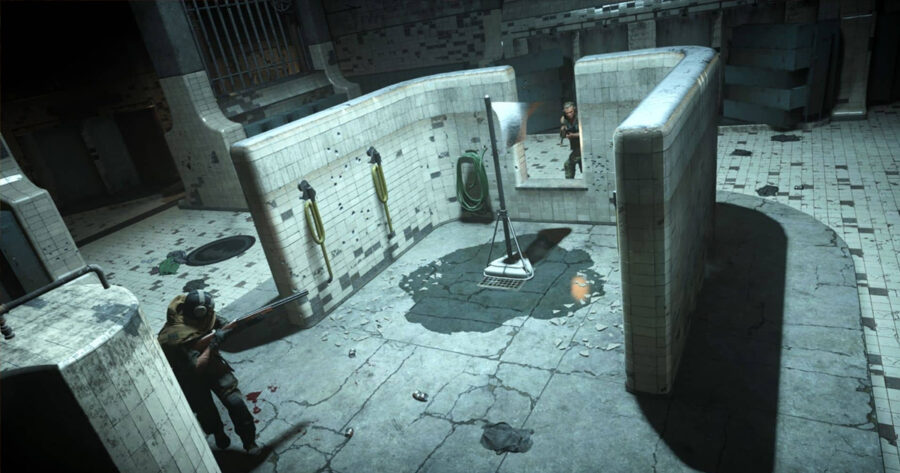 UNKNOWN LOCATION — A devoted Call of Duty: Warzone fan that’s been kidnapped by terrorists found the conditions of their gulag to be underwhelming, incoming reports have confirmed.

“If you have received this letter, please know that I am doing okay,” read a letter from Dave Krebs, the recently abducted gamer, that he was allowed to send to his family. “I am routinely tortured, deprived of food and water, and there have been virtually no chances to fight for my chances to regain freedom. In short, this gulag experience is yet another reminder that sometimes the media we consume gives us a warped perception of the way the world really is.”

“One day they electrocuted me for hours,” the letter continued. “It was just like that part in Grand Theft Auto 5! Interesting that despite our differences we have so much in common and seem to play the same video games.”

Friends and family of Krebs’ were happy to hear he was alive and well, but saddened to hear of his disillusioning accommodations.

“Poor guy, he must be so disappointed,” said Ruth Krebs, Dave’s mother. “Not only to be subjected to the horrors of being a prisoner, but to also have to realize in such a harsh way that a lot of his favorite movies and games have misled him about the true horrors of warfare. Is he not coming home? I’m gonna turn his room into an office if he’s not coming home.”

Call of Duty developers defended the liberties taken with the franchise.

“Look, we never said these games were completely accurate,” said Randy Shore, a lead designer on the Warzone series. “We have 150-player free-for-alls with shrinking safety zone circles, and part of that involves a gulag mechanic that gives players a chance to earn their way back in. It’s just a video game. It’s not like we sent people to real gulags to have them do research, we just made shit up.”

“[Activision CEO and president] Bobby [Kotick] wanted to send some of us to one,” he continued. “But then he got busy sexually harassing someone and luckily it never came up again.”

As of press time, Krebs had written a second letter explaining that zombies had overrun the gulag in waves.