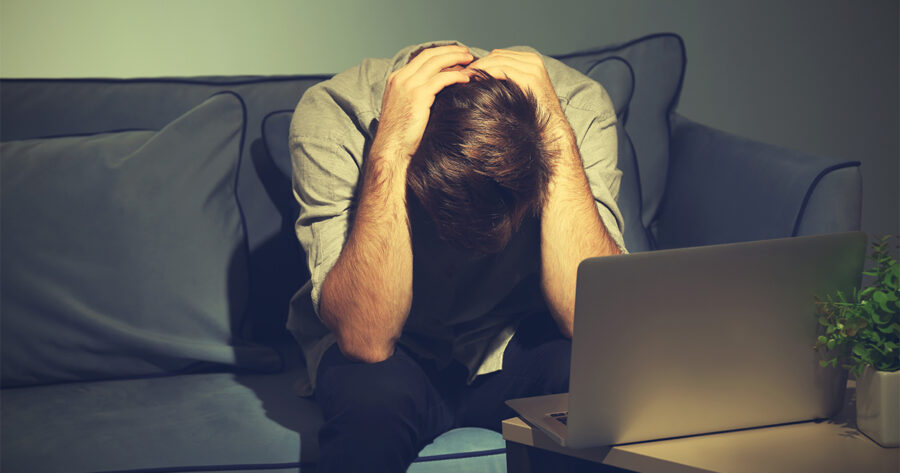 BELLEVUE, Wash. — Online video game retailer Steam has announced an eerily particular sale, seemingly curated exclusively around games you used to play with Molly Pendergrass, your coworker that you dated for eight months.

“Damn dude, that’s fucked up,” said your buddy Cal, when he heard about the collection. “I know how you’ve gotten really into PC games since the breakup, that must really have been a gut punch to get online and see that. Let me know if you want to borrow my Switch or anything. It’s gonna be okay, man. Don’t play any of those games, okay?”

The eight game collection features games seemingly unconnected to each other, save for the fact that you used to play them with the girl you really thought you might marry before she left because she had to “figure some stuff out.” Steam representatives explained the atypical sale theme earlier today on a call with reporters.

“We’ve been doing different themed sales for years and years and we’re always looking for new ideas,” said Jules Cortez, a spokesperson for Valve. “So we just started combing through different backlogs and user profiles and things like that, and we realized that Molly and her old piece of shit boyfriend actually used to play some pretty fun stuff. So we sorta just ran with it. In hindsight, it was not a very professional decision.”

When reached for comment, Molly has reportedly moved on and isn’t interested in revisiting the past, or the sale.

“Honestly, I really didn’t like playing most of those games,” she said. “I just tried to be a good girlfriend, because he was so excited about playing them, but yeah, not really my thing. There was one where, and I am not making this up, I had a team of worms and I was trying to kill his team of worms. That was the whole thing. And then I kept accidentally blowing my worms up, so he ended up playing both sides. This was a Saturday night!”

The ‘Games You and Molly Used to Play Before You Broke Up Sale’ will continue until Monday, at which point Steam’s annual ‘Games You Have No Interest In But Your Goddamn Friends are All Playing For Some Reason’ will begin.