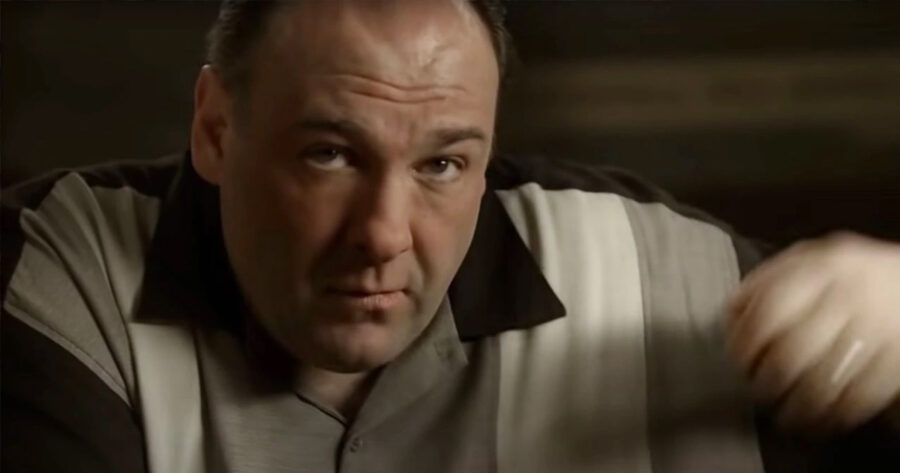 WASHINGTON — A team of astronomers have published a new report detailing their recent discovery of a galaxy thousands of lightyears away populated by hyper intelligent trans-dimensional aliens who are just now getting angry and upset at the divisive finale of The Sopranos.

“It is truly difficult to have to watch a highly evolved intergalactic society collapse and know you cannot save them from countless years of theorizing and annoying online messages to come,” Lead astronomist Clark Grant stated. “Did Tony die? Did he live? These are the questions that shall forever plague whatever their weird alien equivalent of Reddit is. If only we could have warned them about how anti-climatic and unsatisfying the finale was, maybe we could have saved them from all of this…My heart trembles for the day when they get wind of the Game of Thrones finale, may their alien God have mercy on them all.”

The team detailed how they discovered this galactic society and their distinctly Sopranos-inspired turmoil.

“We noticed a large, consistent signal coming from a remote and distant galaxy,” astronomer Lindsay Byrant said. “It turns out we had discovered postings from a viral galactic message board where millions of distraught otherworldly voices had joined together to shit on the show’s ending. Of course, there were apologists, but from what we can gather from the records we’ve found, many were promptly hung in accordance with their civilization’s laws.”

“You mean to tell me even alien civilizations don’t get the ending?” Chase said while replying to his tenth hate email of the day at 9 a.m. “I’m disappointed that no one gets the ending, I thought it had made it abundantly clear he had died, or at least that it’s ambiguous on purpose, but I guess I gave too many people too much credit. I often lay up at night and stare out the window, wondering if there exists a society out there advanced enough to actually get what I was going for…I guess we’ll just have to keep searching.”

At press time, the team of astronomers had decided to try and send out warning signals out into the universe warning any other intelligent life forms that The Many Saints of Newark is pretty disappointing.