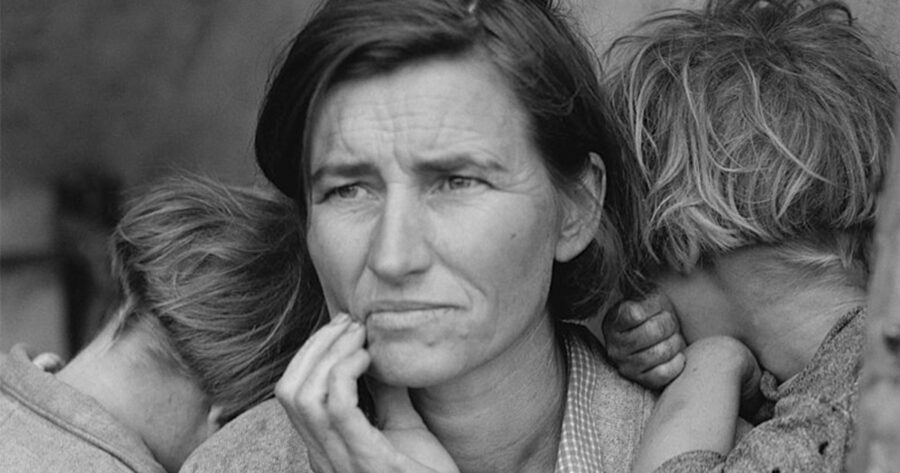 WASHINGTON — An anonymous source has datamined the United States government and leaked what appears to be future plans for a release of the long anticipated Great Depression: Definitive Edition.

“Fans have been clamoring for a remake of their favorite Depression for a long time,” said economist Justin Crawford. “Great Recession, which came out all the way back in 2008, was a decent follow-up to the hit 1930s economic struggle, but fans felt that it was ultimately a lackluster sequel to an undeniable classic. A full remaster of the original Great Depression would really blow people’s minds and 401ks.”

According to the leak, which was posted anonymously to 4chan, the release date is unknown but all signs point to it coming out very soon.

“What we do know right now is that this is going to be a remaster with some parts fully recreated. This is really exciting stuff,” explained Christine Woodward, a programmer who went through the datamine after it was posted. “Whereas the original release of the Great Depression was black-and-white, the new version looks like it’s going to be in full color. A whole new online system has been implemented, too. In the original version, there was no multiplayer at all. The definitive edition is going to let you team up with friends in Zooms and Slacks to compare who has been the most devastated.”

Leakers were unable, as of press time, to determine what the end levels of Great Depression: Definitive Edition would be, but said the data makes it look like developers left room for something called ‘World War 3 DLC.’