Whistleblower in Hiding After Revealing Cap’n Crunch ‘Oops! All Berries’ Was Planned From the Start 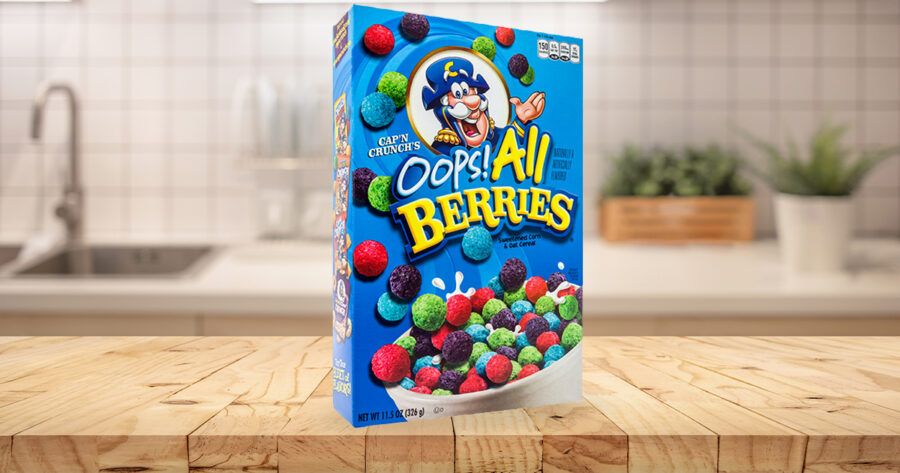 HAVANA — An anonymous whistleblower is now in hiding after leaking classified information to the public, revealing that the “Oops! All Berries” variation of Cap’n Crunch was not an accident at all and was in fact planned from the start.

“Ever since I released the information to the public, it’s been nothing but high-tailing across the Seven Seas for me,” the whistleblower revealed.

Unprotected by the Whistleblower Protection Act and maritime laws, the leaker confirmed that the past few weeks had been tumultuous and unpredictable ever since they shed light on the deliberate and controlled All-Berries fiasco at a Quaker Oaks mill in 1997.

“There be nothing accidental about what happened that day. Do not be fooled by the false marketing tactics of Quaker Oaks Company,” said the source, who took extreme measures to conceal their identity, including a VPN and voice masking software. “Bunch o’ liars and thieves.”

When asked about why the decision was made to disclose the classified information to the public, the whistleblower cited the guilt they had wrestled with over the past twenty years.

“They picked a fall guy and fired ‘em for that blunder. I just couldn’t live with the shame anymore. Children and crewmates all across the country look up to the Cap’n to get crunchitized each mornin’. I just couldn’t sit there like a lame duck on open waters knowin’ some shipmate had to walk the plank against his will.”

At press time, the whistleblower stated their intention to sail to the Cook Islands and uncover the lost Cinnamon Roll Crunch cereal, in an attempt to restore their legacy.