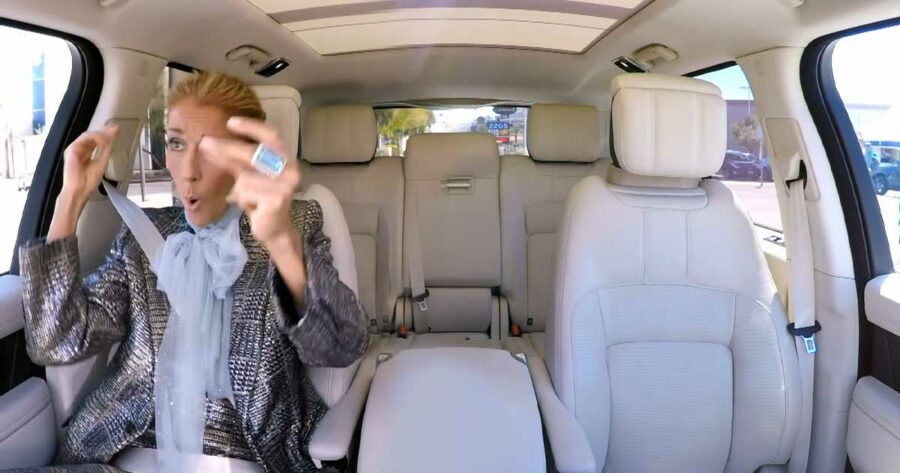 LOS ANGELES — Audiences are raving about a recent decision by CBS to replace Late Late Show host James Corden with a self-driving car in his recurring segment “Carpool Karaoke” following his announced departure from the program.

“The change has been great,” said one fan of many of the musicians featured on the segment. “I always liked the idea of Carpool Karaoke, but I could never get past James Corden being there. If it’s only the musician in a self-driving car, though, I can just leave the videos running with no fear of accidentally seeing James Corden’s face on my screen. I can finally live in peace.”

John Berman, head of programming at CBS, echoed the audience’s sentiments, albeit for slightly different reasons.

“James has been very profitable for us, but he’s also been very expensive,” Berman said. “Not only does replacing James with a self-driving car cut millions in costs, it also brings in all the viewers who were avoiding us solely because of him. And it’ll be an improvement for our musical guests as well. As someone who’s been in a car with James on multiple occasions, no one should have to go through that. This is a win for everyone.”

The decision unfortunately has not done anything to curb in-person sightings of Corden, which have tripled since his removal from Carpool Karaoke. City officials say they are currently working on a plan to address this.