Westworld Cancelled After HBO Exec Finally Gets Around to Watching It 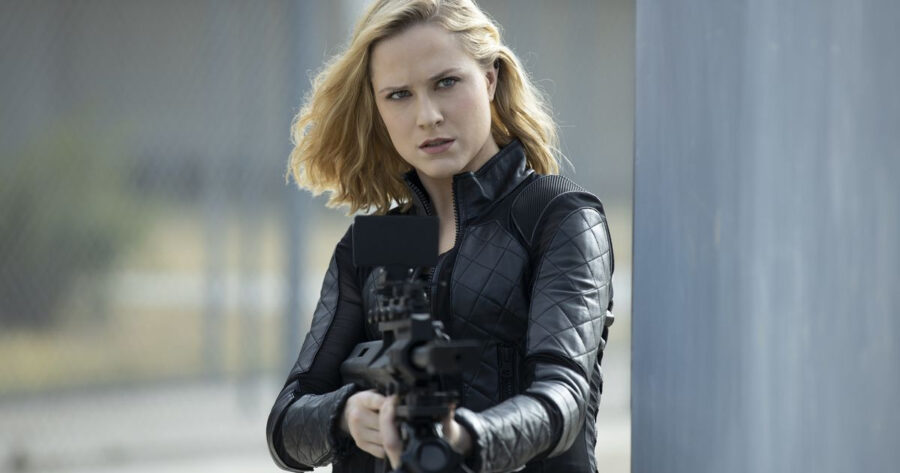 NEW YORK — HBO executives announced today that they are canceling tepidly-acclaimed sci-fi series Westworld after one of them finally got around to watching it.

The executive in question is Thomas Kochtgans, the network’s chief director of pseudo-intellectual programming, a self-dubbed creative visionary responsible for True Blood, the final season of Game of Thrones, and every episode of Lovecraft Country after the pilot. Reports from assistants at HBO, who wished to remain anonymous due to the psychotic nature of all rich people, suggest that as soon as Kochtgans decided to catch up on Westworld, a show he’d abandoned emotionally after the first season, employees outside his office heard loud groans of frustration amidst bursts of profanity and thrown Emmy Awards.

“I thought this was about a sexy fucking theme park,” Kochtgans reportedly moaned. “What the fuck is ‘Rehoboam’? Where are the Rehe-boners? I greenlit a show about treating actors like the filthy robotic sluts they are, and this is the thanks I get? Fuck you, writer-nerds.”

“You’re telling me there is a place called The Sublime, and it’s not just a fuck-pit filled with nude actors and baby oil? Why do you think we hired all those actors?!” asked Kochtgans at an all-hands meeting. “Was anyone checking in on this writer’s room, or did you just leave them to play with their Battlestar Galactica action figures and suck each other’s Philip K. Dicks?!”

According to those familiar with the situation, every executive in the room assumed that someone else was keeping track of Westworld, repeating that they recalled the first season being vaguely interesting.

“Oh my god,” Kochtgans murmured. “It’s like a fucking metaphor or some shit. Those fucking egghead cyborg writers made a show so boring our brains blocked it out like a firewall. Whatever, just get rid of it and let people blame Zaslav or whatever.”

Though the show is no longer in production, some assistants whisper of a place called “The Maze,” where lore-obsessed writers toil away, ever expanding Westworld’s convoluted philosophy and unsatisfying exposition dumps.