“Well I Stan Your Father,” Explains Mom After First Day of Twitter 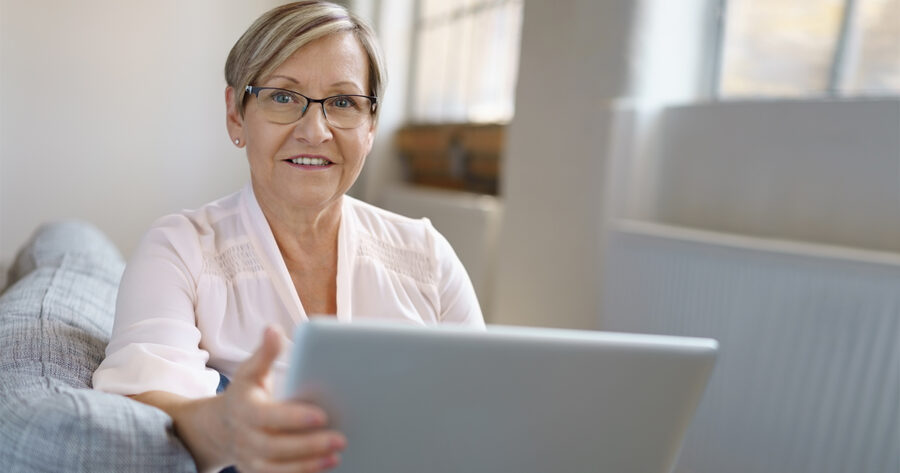 MILWAUKEE, Wisc. — Local mother and new addition to the Twitter community Eileen Sommer reportedly announced to her family today, “We stan a legend, your father.”

“Stan,” an endearing phrase used to describe when someone idolizes the content or personality of an entertainer originates from the Eminem song Stan and is generally not used when discussing spouses.

“I think your father makes great content on the reg, such as the lovely homecooked meal you are all currently eating, so yes I am serious when I say that, in this household, we stan a legend,” Sommer explained to her children, as they rolled their eyes. “Now that I’m a Twitter [sic], I’m just trying to get into all the new lingo!”

“I would even go as far as to say I stan a queer icon, based on some experiences your father had before he met me when—” Sommer continued, before being interrupted by her daughter saying, “Jesus, mom.”

According to close sources, Sommer even printed out a photo of the Distracted Boyfriend Meme with the woman in red labeled as “Your dad,” the boyfriend labeled as “Mom,” and the girlfriend left completely blank.

“I remember when I first met your father, you know. I didn’t use these words, but I essentially felt like ‘OMG I’m screaming!” Sommer said next, waving her arms around. “Zendaya wasn’t meechee back then, of course, but things really weren’t that different. Every day I pray that your father is never cancelled.”

At press time, Eileen Sommer told reporters that she had just received her first follower.