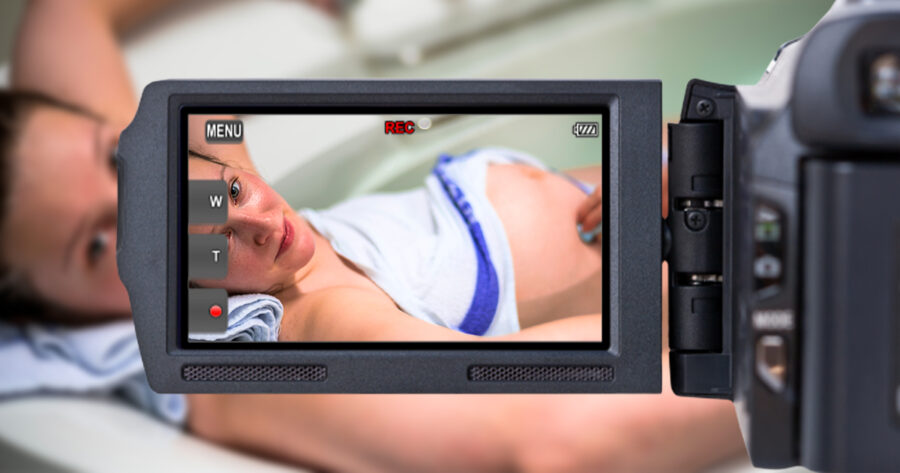 LOS ANGELES — Kayleigh Jones, 23, better known by her YouTube alias M0therKnowsBest, has publicly announced her decision to livestream the unboxing of her first child.

“It was a difficult decision,” said Jones in an interview, “but I believe this is a fantastic opportunity for community-building among my subscribers. It’s not every day that I get my hands on such a dynamic product, so I want to use it to build engagement with my audience and demonstrate empathy for and with my viewers.”

Jones started with an ASMR channel in 2017 to mild success. Sick of eating celery seven days a week, she made the pivot to unboxing various tech products, toys, shoes, and soon, a human being. She saw rapid channel growth since the announcement eight months ago.

Her husband Dan Jones, 38, plans to man the camera during the stream.

“We’ve got a top-of-the-line camera,” said her husband. “Like, we paid nearly three hundred dollars for this guy on eBay. I bought a boom mic, too, and we’re just gonna, y’know, get this bad boy up in there. Delilah’s planning to get a tattoo right across her thighs with her OnlyFans on it, and we want to make sure to get that in 4k.”

Kayleigh rejected claims that her actions were “exploitative” and “cynical.”

“I’m a proud soon-to-be parent,” Jones said in her defense. “This is the most important moment of my life. It’s all I’ve ever dreamt of. I’ve been waiting for years for a moment like this—the highlight reel alone is absolutely going to get us that gold play button.”

When asked about their plans for their future child, Kayleigh said she was hoping to break into the Trending tab by the baby’s first birthday.