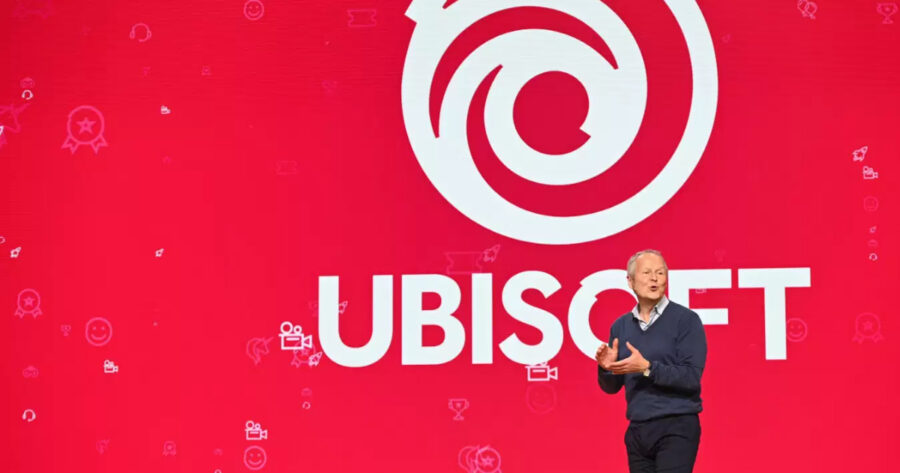 MONTREUIL, France — As part of their UbiForward presentation showcasing their upcoming releases, French game developer Ubisoft announced that they’re currently working on an enhanced HD remake of their 2003 game ‘Prince of Persia: The Sands of Time’ in an effort to rewind time back to before they fucked everything up so miserably, sources confirmed.

“All of us at Ubisoft would love nothing more than to take you, and us, back to the simpler time of 2003, when Prince of Persia was the hot new gaming innovation, and Ubisoft was involved in zero scandals or political controversies,” said Ubisoft CEO Yves Guillemot in a pre-recorded statement playing alongside early preview footage of the game. “Relive the magic of becoming the Prince and acquiring the Dagger of Time. With the dagger, you’ll be able to undo all of your mistakes and overcome any hardship. I only hope we can do the same as a company by re-releasing this beloved game.”

Surprised fans online were skeptical about the company’s move.

“I’m a huge PoP fan, and even I’m not sure if I can look past Ubisoft’s actions to buy this,” said user ChelseaDagger76 in a thread on the Prince of Persia subreddit. “After the sexual and physical assault allegations against all of those Ubisoft executives, not to mention their problematic mis-use of Black Lives Matter imagery in a game trailer and their toxic workplace culture, the game had better at least run at a smooth 60 FPS. That doesn’t fix anything wrong they’ve done, but it’s a start.”

At press time, speculation had begun online that Ubisoft might eventually also remaster the game’s sequel, Prince of Persia: Warrior Within, if another big enough Ubisoft scandal happens.