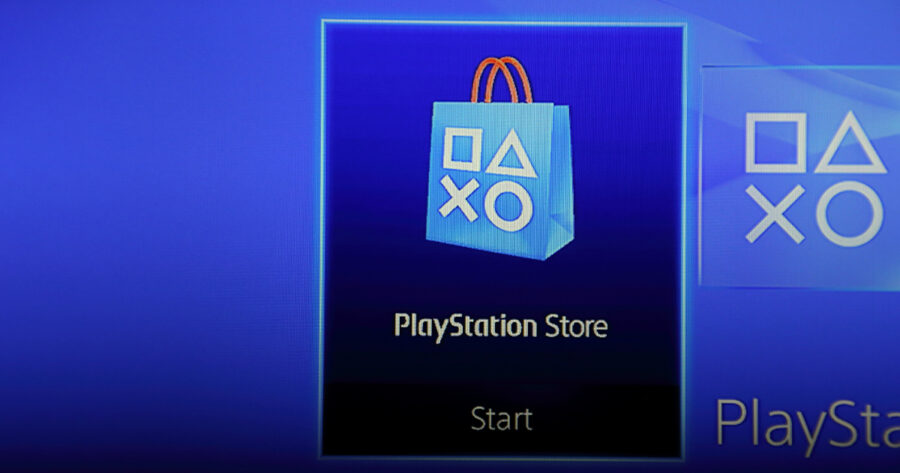 The start of summer means the PlayStation Store holds their annual Days of Play sale, with deep discounts on some truly great games you may have missed. But some of these games you didn’t miss. In fact you forgot you have them on Steam, yet bought them again for your PS4 because the deal was so amazing. Though it’s a huge waste of your money, here’s the six best titles you bought seconds before realizing you already have them.

One of the prettiest and cheapest games on this list is a wonderful hole-widening story with a cute raccoon assistant. If you like Katamari Damacy, you’ll like this, and you liked it enough to spend money on it twice. It’s a great deal for four bucks, and still great even though you’ve sent over twenty dollars on it to date.

A harrowing tale of undersea exploration and survival, this game is worth the discounted price even though you got your Steam copy from a bundle where you spent exactly five dollars to get 2000 games in support of a cause. But you should probably feel bad that you forgot what the cause was.

You barely know anything about history, so you thought a game where Teddy Roosevelt can bomb Carthage with a nuclear device would help teach you something. Too bad you got this on your PC too, which is the best place to play it anyway. Have fun scrolling across that map without the help of a mouse.

A fantastic voyage to a space station infected with grimy aliens sounds really cool, and it should since you played it already. Yes, you’ve already gone through the game on PC and don’t remember, which is kind of ironic given the story (which you also forgot). Now you’ve gotta spend extra for Mooncrash since you forgot that exists too.

Oh come on are you fucking kidding me? Like, sure, it’s nice you’re giving indie studio Mobius Digital more money for their ambitious planetary adventure, and this game is unbelievably good. But how did you not play this when it came out? You certainly bought it then! Dammit, stop spending your cash frivolously and play this masterpiece right now; I can’t even tell you how good it is without spoiling it.