Excuse Me, My Son Purchased Some of Your Bathwater and Never Received It 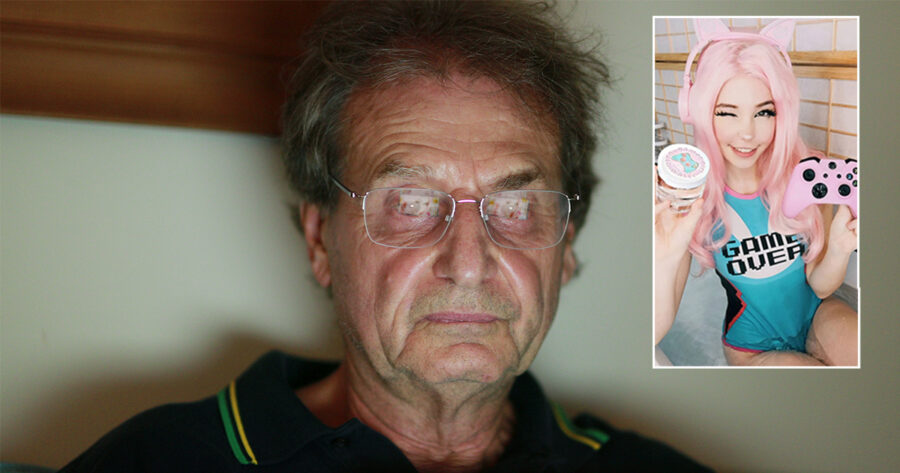 Excuse me, I don’t usually do this kind of thing, and while I certainly hate to complain, my little son Dylan recently used some of his paper route money on a small vial of your bathwater, and it’s been two months and he hasn’t received it, and the poor little guy just isn’t the same.

I can’t stress this enough: I get it. It’s been a crazy couple of years. You’re clearly working from home, doing what a woman has to do to support herself, and I not only understand that, I applaud it. I’m so happy and proud of you for choosing to support yourself and follow your own goals.

Where I draw the line, however, is when my irrationally angry son is misled about the nature of his purchase. You know all my son wanted was an ounce or two of water that just may have grazed some of your more intimate nooks, but you couldn’t do that for him. The laziness is astounding. Hell, just send him some Dasani, you think this kid knows what a woman’s bathwater smells like?

It’s become clear to me that as an independent businesswoman, you don’t take your customers seriously. Shame on you for that. I’m sure you think the nature of this transaction is silly, but how far would any business go if they didn’t commit to quality in their humble, early days?

People used to ridicule Larry Flynt when he stood outside of a Burger King attempting to sell hand drawn pornography for a nickel a pop. They said he’d never make it in this business. They said he’d never compete with the big boys. They said he had to leave this Burger King immediately. And what did he do? He dug in and kept drawing, eventually selling enough art to buy a camera, and eventually selling enough pictures to start a small publication called Hustler. You’ve probably never heard about it though, as it centers on fucking girls and not my 13-year-old son.

My little Dylan is so distraught, the only word that comes to mind to describe him is “inconsolable.” He has some more colorful words for it, but that’s what I’ll stick with. I’ve tried everything. I bought him that PlayStation 5 he wanted, I let him drop out of school, literally everything I can think of. He just really wants to get his hands on that bathwater. He only stops crying to scream lately, and sometimes vice versa.

Please make this up to me and him. I know you take baths. There’s no way you’re selling all of the water each time. Just do this for me, or you will have made a very, very powerful enemy. It’s not too late to fix this.

P.S. If you really want to make it up to him, maybe use some extra spit on the envelope when you lick it. Oh yeah, Dylan will like that a lot.