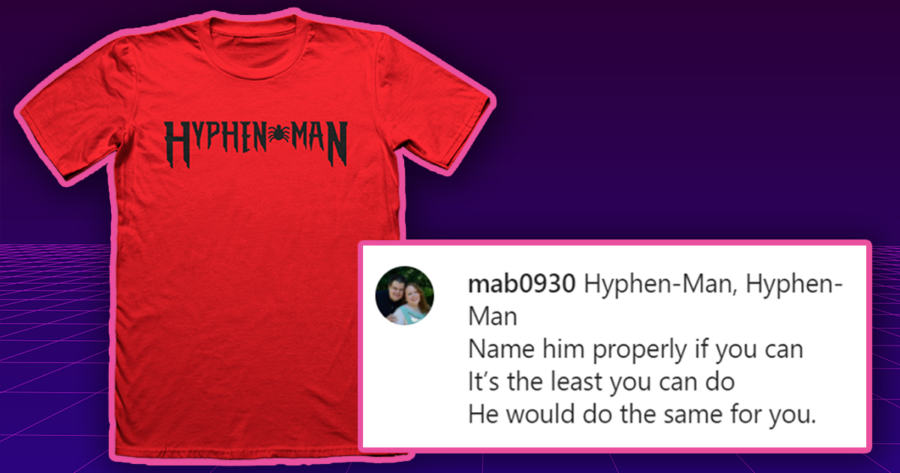 You may not realize it, dear commenters and readers, but every week when you interact with our posts and potentially make it into this column, you are leaving behind an artifact of your unique human existence. I think it’s beautiful to imagine that thousands of years from now, through our collective effort, we may force an anthropologist to dedicate years of his career to understanding what “waluigi shooting rope” means. Let’s see what kind of cryptic gamer messages you all are leaving for future generations this week.

5. Nostalgia-Hungry Consumers Eagerly Await HD Remake of That Rug With the Roads on It 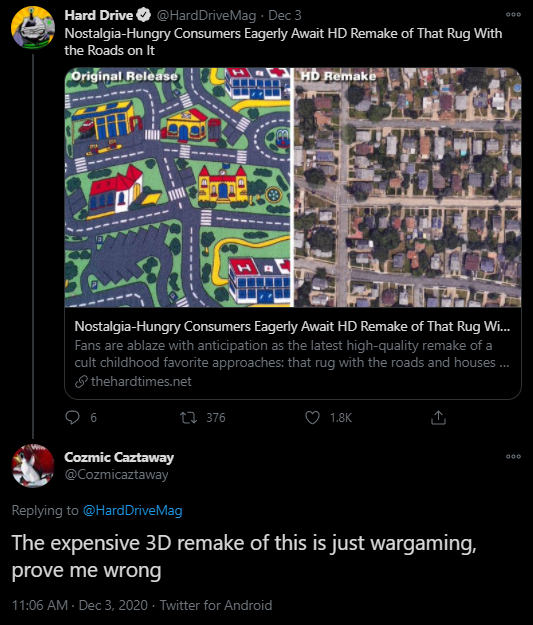 When I was a child, I talked like a child, I thought like a child, and I played like a child. When I became an adult, I bought toys that were twice as expensive and I needed to paint them myself so they would look cool when they beat the shit out of a stranger’s toys at the comic shop. 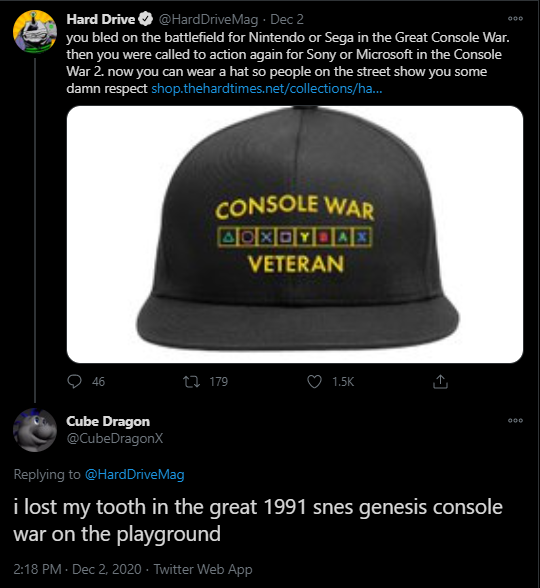 The same thing happened to me, actually! Turns out my teacher was a huge Sonic fan. He told me to stop talking trash or I Ninten-won’t be passing the 4th grade. 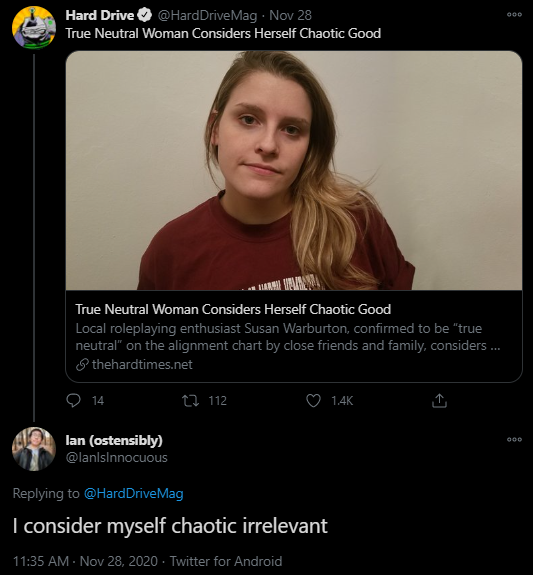 Lawful Codependent, unable to make any sort of decision without the help of friends or family.

Supposed Neutral, wants you to see “both sides of the argument” despite only arguing for one side.

Lawful Chaotic Good, tells everyone it is okay to steal from Walmart despite being too scared to do it themselves. 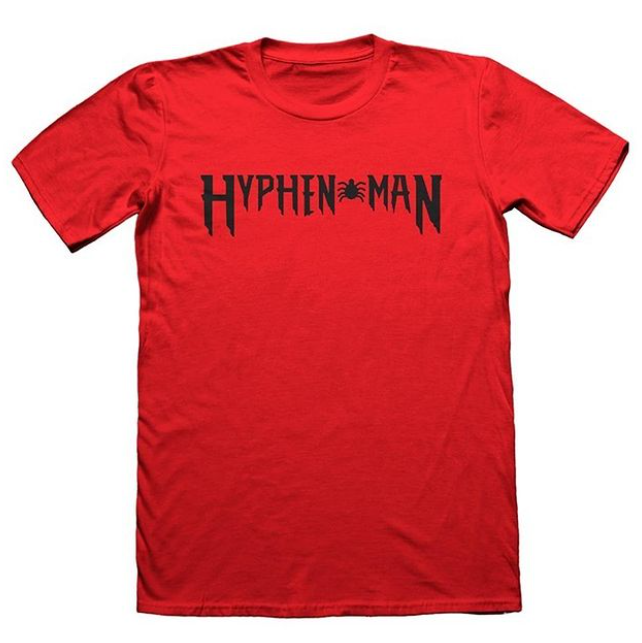 Hard Drive Fun Fact Corner: Stan Lee added a hyphen to Spider-Man’s name to prevent him from being confused with The Manhattan Spiderman, who was well known in New York for eating any bug for a dollar. Please be sure to add a hyphen so that people know who you are talking about. 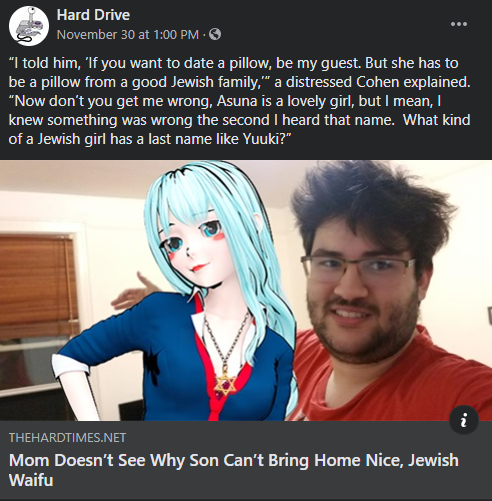 Thank you so much to everybody who commented this week! And thank you again to Cube Dragon, for their service in the console wars. You’re a true hero. If you want a chance to be featured in next week’s column, be sure to leave a comment on any of our posts across social media. Have a great week everyone!