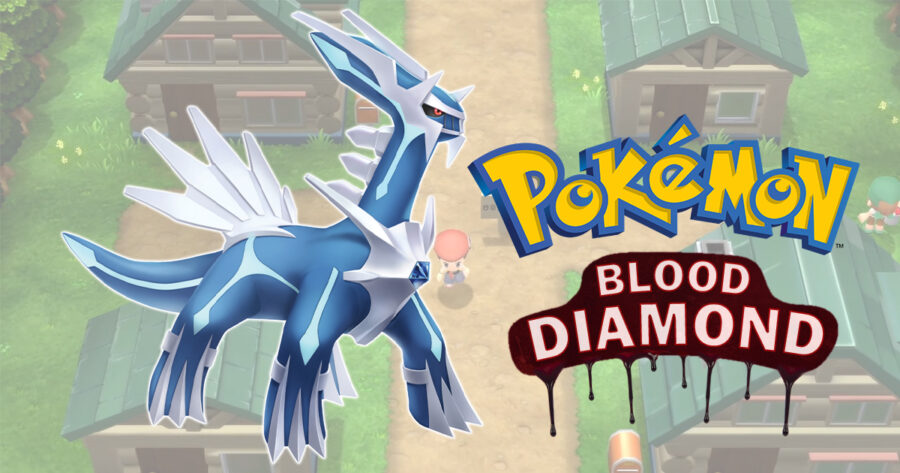 “We thought we finally had a way to deliver a new, more mature Pokémon experience by setting it in a war-torn region of the world where blood is shed in the name of profit and a young trainer is caught in the middle,” said Game Freak narrative designer Bert Pancer. “However, when we ran that idea up the chain along with some concept art surrounding how Pokémon could be leveraged in subjugating a local population we got a sternly worded letter filled with terms like ‘gross misunderstanding of the IP’ and ‘mandatory counseling.’ Fuck me for trying to think outside the box I guess. Have fun with your Brilliant Diamond instead, you hacks.”

Fan reaction to leaked details around the canceled title was almost universally negative, with many longtime fans citing how no one asked for this direction for the series.

“It isn’t rocket surgery to figure out what we want as fans,” said self-professed Pokémaniac Jim Shiver. “From the beginning all we have wanted is a game with every single Pokémon from every single iteration in it, everything else be damned.”

He added, “That being said, I’m sure Game Freak would have wowed us all with the some fucked up Pokémon that were thinly veiled pastiches of Diamond barons or like Elon Musk’s dad.”

“Put quite simply, the idea was too dark for Pokémon,” Malkin said. “Events like murder, subjugation of indigenous peoples, and genocide might fly in our other IP like Zelda, Metroid, or Kirby but those concepts are too weighty for Pokémon which, at its core, has always been about gambling on government-sanctioned animal fights.”