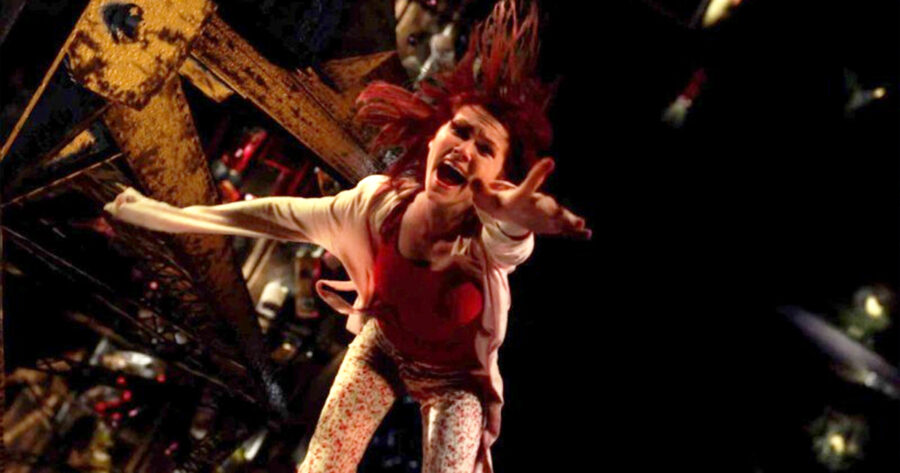 Facebook0Twitter0Reddit0
X
BY Camden Brazile ON May 19, 2022

NEW YORK — The old flames of famous superhero Spider-Man held a press conference this week where they announced future plans to fall off a building again.

“Moving forward, we’ve decided as a group to individually come plummeting from a skyscraper when it’s least convenient,” said Mary Jane, speaking on behalf of Gwen Stacy and Liz Allan. “We feel it best if whatever situation Spider-Man is facing with a mentor or friend turned villain be further complicated by one of us being dropped at the last moment off of a high-rise. Whether this animal-based villain attacked where we work, or took us to the top of a separate building entirely, we just believe it to be within our best interest to fall off a building at the emotional climax of the journey.”

New York City’s own Spider-Man provided his reaction to the perilous announcement.

“I can’t say I’m surprised, it feels like a reasonable way to punctuate our emotional arc,” Spider-Man said. “Usually I like to wait until the last possible moment, when you think there’s no way I’ll have time to save her, and then swoop in and grab her as we share a romantic glance. I fully intend to save her life and leave her unharmed, but, speaking historically, I can’t make any promises. Four for five isn’t bad, though. Cut me some slack, here. You’d think being Spider-Man’s known girlfriend they’d hang out somewhere safe when my nemesis is out destroying the city, but they usually either go to work or school or wherever everyone knows they go to.”

Members of the Sinister Six were disheartened to hear the news from the collective of Spider-Man’s girlfriends.

“It’s just kind of weird for them to spell it out so obviously. Where’s the foreplay? Where’s the tension?” asked elderly crime-fighter Vulture. “I mean we’re still gonna do it, don’t get me wrong. Throwing girlfriends off of buildings is one of our favorite things to do outside of monologuing. I just don’t love how they put it all out in the open like that. Makes it feel like it’s not really our choice, you know? Oh well. At least we can still dangle Aunt May.”