Sonic Frontiers Quest Guide: How to Complete Spring is in the Air 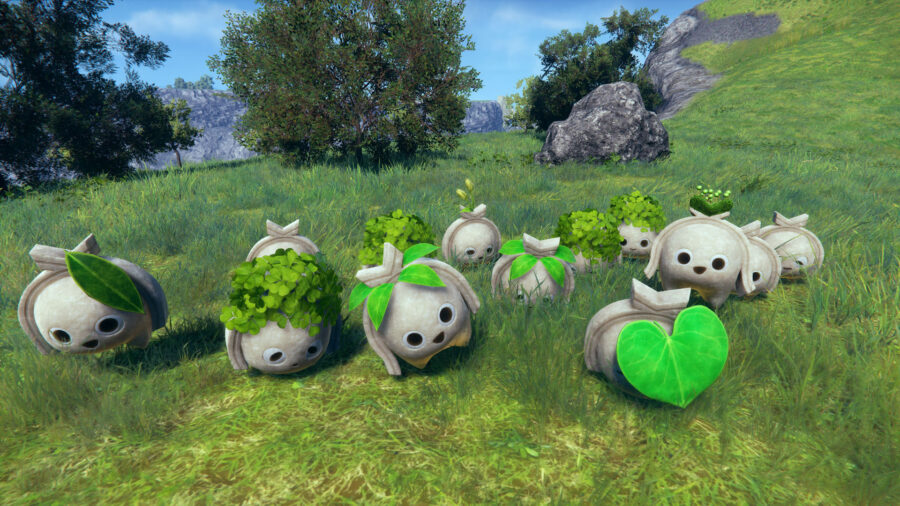 If you’re here, you’ll know that big blue’s latest outing is chock full of things to do. And while most of Sonic Frontiers is fairly straightforward, there are a few puzzles that aren’t explained all that well, so you may need our guide for the Spring is in the Air quest.

Spring is in the Air is the first quest that Amy gives you on the critical path on Kronos Island. Keep gathering up her Memory Tokens and following the markers that the game sets and you’ll happen upon this quest fairly early on.

If you’ve come to be invested in the little plotline of the Koco that wants to find their lost love, read on, as we have you covered for the solution to the Spring is in the Air quest. 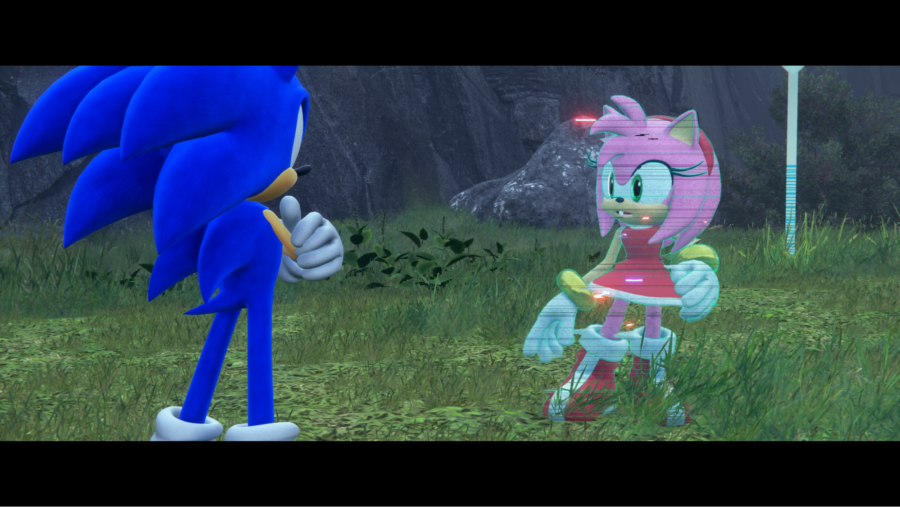 The quest tasks you with tidying up some old farmland so that Amy’s new Koco pal can track down their amore, but to be honest, it feels like we’re being guilt-tripped into some graft here.

There’s an easily missed pop-up the first time you attempt the quest, which reads: “Remove weeds with the Cyloop and reach 7,000 points before the timer runs out. Watch out for the bees! Avoid them by luring them towards flowers by using Quick Cyloop on seeds to make them bloom.”

So, those sparkly things floating about which hurt you are the bees. Three hits from these and it’s game over, start again.

It’s a simple enough ask, but the pratfall here is that there are six highlighted little weeds, which you may think at first are your objective:

And if you Cyloop around them, you will earn points at first, which can serve to confuse you further. These are actually the flowers mentioned in the pop-up though, and the points you’re earning are for cutting the grass adjacent to them.

Once you’ve unlocked the Quick Cyloop ability, use it on them by holding the cyloop button while in a combo. This makes the flowers, well, flower, which in turn catches the bees, giving you some breathing room. You don’t need to do this to succeed at the quest however, as there is plenty of room for you to get on with your manual labour while dodging around the bees.

What you actually need to be doing is cutting back the clumps of grass throughout the area, which entirely cover the ground at the beginning of the quest:

Just work systematically through the field, cutting back area by area. It won’t take long at all to rack up those points once you realize what your task is here. I’d also advise doing the quest during the day – it’s a bit harder to see what’s chopped and what’s not by moonlight.

You’ll net one of Kronos Island’s seven Chaos Emeralds for your trouble here, and are free to continue on towards your objective of fighting the first titan.