Single Viewer of Twitch Stream Under More Pressure Than Streamer 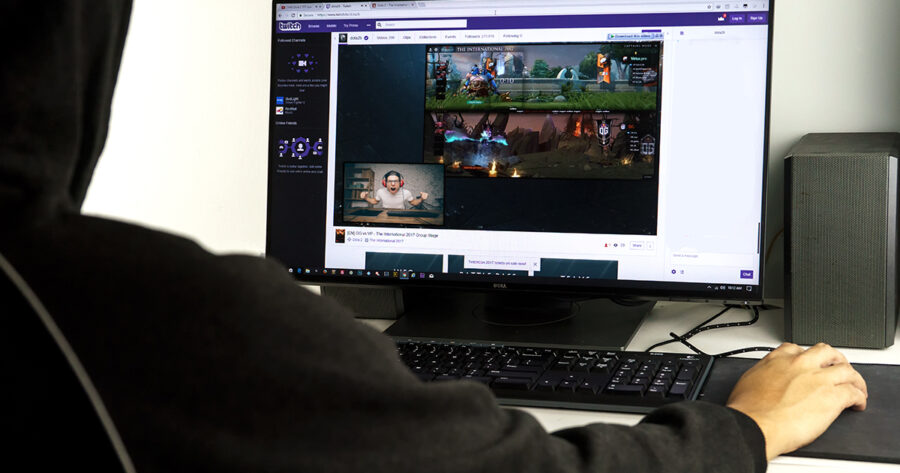 ROCKVILLE, M.D. — After accidentally clicking on “bigjeremygaming_33 plays minecraft (xbox) very funny,” local Twitch user Nathan Elbaum came to the uncomfortable realization that he was the only one watching the stream.

“He greeted me, by name, immediately,” said Elbaum, rubbing his temples. “Like, right away. I was trying to close my browser before he noticed me, but that guy is like a hawk. He kept asking me these stupid questions about what type of wood he should build his roof out of — you can’t just ignore someone, can you? I mean, I would be such a dick if I just left, right? I’m just hoping someone else joins the stream soon so I can get some sleep.”

“If I were to describe Nathan in one word, it would be ‘my best friend,’’” explained Flynn. “I guess that’s more than one word, but you know what I mean. He’s just the coolest guy. We have this little bit going where he says he has go eat dinner, and I tell him that I will kill myself if he stops watching my stream. Just little things like that, y’know? We get each other. I don’t think he’s logged off my Twitch stream for, like, four days now. He’s a real friend.”

“It’s a shame, really,” said Mike Aragon, SVP of Content at Twitch. “With a single click, these users can be trapped for days, weeks, even months. We had one very sensitive case where a user died of sleep deprivation after typing ‘haha cool’ in the chat repeatedly for about six months on end. We have been testing technology to gradually deploy artificial viewers with lots of time-consuming questions, and this should hopefully give these users a chance to escape.”

At press time, Flynn was preparing to roll out a new tier of paid-membership that he planned on mentioning to Elbaum every fifteen minutes.