How to Level Up Pokemon Faster in Pokemon Scarlet & Violet

The best methods to level up your team quickly and efficiently! 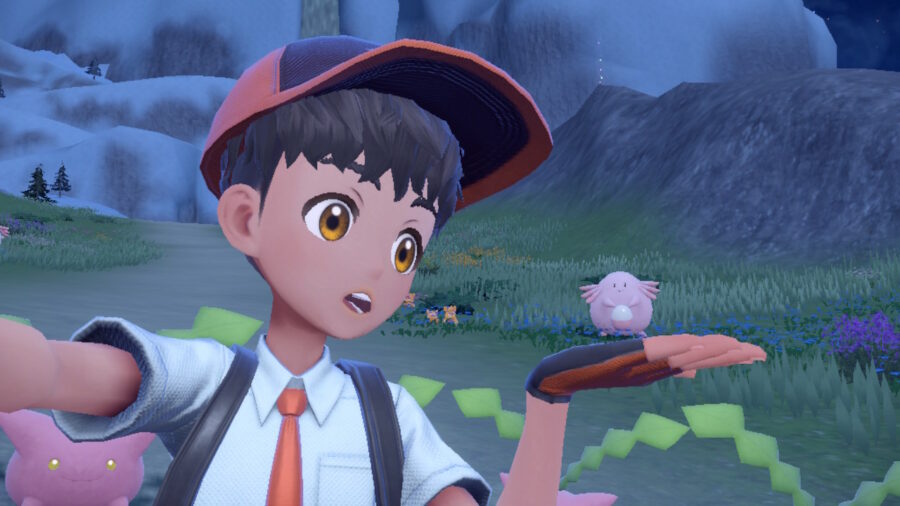 Pokémon Scarlet & Violet’s new open world means that you can go anywhere in the Paldea region from the very beginning of the adventure. With so much freedom, it’s easy to stumble onto high-level Pokemon that you’re unprepared for accidentally. Thankfully, there are plenty of opportunities to level up Pokemon faster and farm for XP in Pokémon Scarlet & Violet.

Our method involves going to North Province (Area Three), eating Ham Sandwiches, and hunting wild Chansey’s to get thousands of XP per battle easily. Chansey’s are easy to defeat at any level, so you can use this method in the early hours of Scarlet & Violet or in the late stages to level up weaker Pokemon.

Where To Level Up Pokemon Faster In Scarlet & Violet 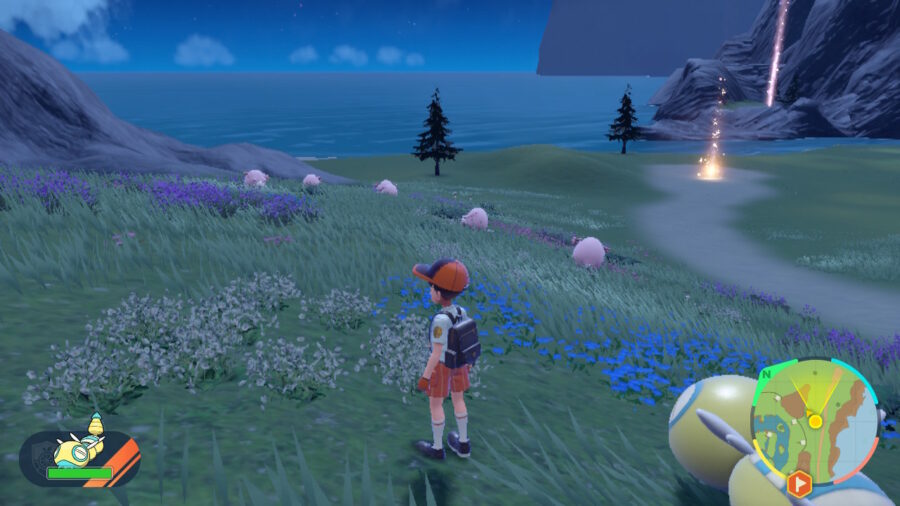 To take advantage of this XP exploit, you’ll need to travel to North Province (Area Three.) Luckily, you can get to North Province the minute you get access to Koraidon and Miraidon. Getting to North Province doesn’t require the ability to swim or fly, so it’s possible to use this method to prepare for the Titan battles in the Path Of Legends quest line.

Simply set a destination on the map for North Province (Area Three), then begin your trek. Ride Koraidon or Miraidon through the South Province, West Province, Asado Desert, and Glasdeo Mountain until you reach the grassy hill next to a Team Star base.

You’ll encounter plenty of high-level Pokémon during the journey there, so if you’re not sufficiently leveled, be sure to avoid wild Pokémon. For example, the Chanseys in North Province (Area Three) will be around Level 46-55. 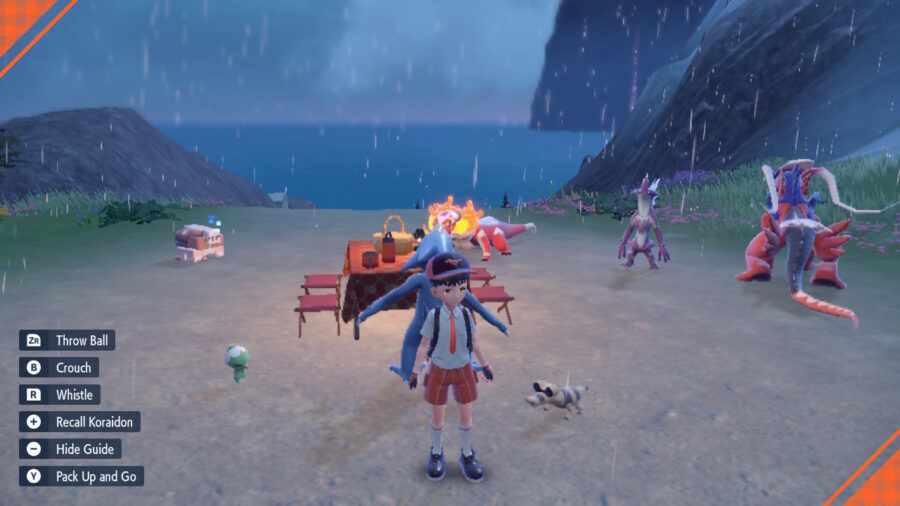 A Ham Sandwich is essential for this method of fast XP farming. One of the Meal Powers for a Ham Sandwich is Encounter Power: Normal – this will make normal-type Pokémon more common in areas where they naturally appear. This means that eating a Ham Sandwich will cause an endless drove of Chansey to pop up in the area, giving you plenty of XP fodder.

To make a Ham Sandwich, you’ll first need to prepare your ingredients. You’ll need ham, pickles, mayonnaise, and mustard to create a Ham Sandwich. You can buy these ingredients at the various delis across Paldea’s towns and cities.

Once you have the ingredients, set up a picnic table from the menu and select the Ham Sandwich. After a quick sandwich-making mini-game, you’ll get the buffs associated with the sandwich. Now that you have a full belly, you’re free to hunt the sea of innocent Chansey as much as you want. 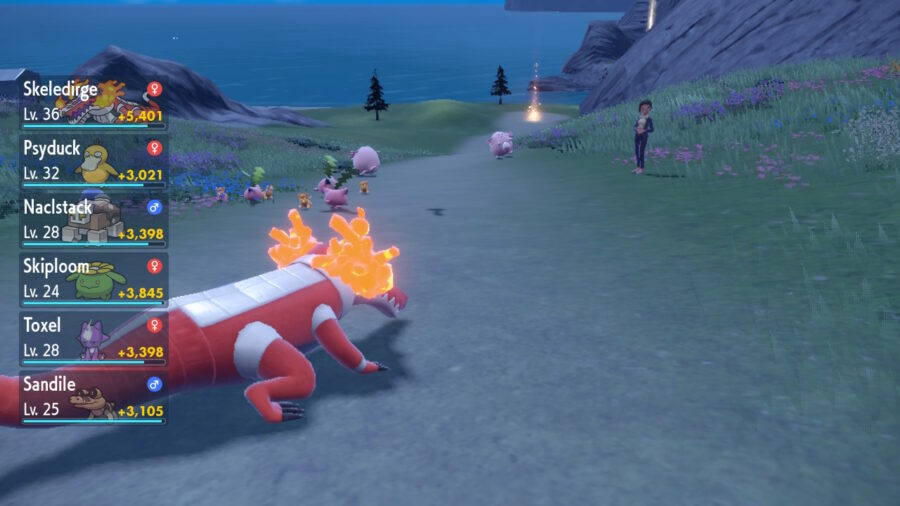 If your party of Pokémon are at slightly lower levels, defeating the Chansey can take a long time, but it’s still possible. Chansey has quite a low Attack stat, so they’ll really struggle to knock out any of your Pokémon. Chansey also has a low Defense stat, even though its Special Defense is high. As a result, you should aim to use Pokémon with more physical moves that can deal more damage to Chansey.

The only move you need to watch out for is Soft-Boiled, which will restore Chansey’s HP. If you’re not dealing enough damage to Chansey to offset the healing, wait until its PP has run out. You could instead try to paralyze Chansey using an electric-type move to stop it from regenerating.

If the wild Chansey are still too much of a threat, your best option is to use a ghost-type Pokémon against Chansey. Chansey is a normal-type, meaning its normal-type attacks will not affect a ghost Pokémon. The opposite is also true, so make sure you use TMs and teach your ghost-type Pokémon moves of various types.

Every time you defeat a Chansey in this area, your main Pokémon will receive ~5,000 XP, while the other Pokémon in your party will receive 1,000-3,000 XP, depending on their level. Low-level Poké-friends can level up multiple times after one quick battle with a Chansey.

Alternatively, you could auto-battle multiple Chansey once you’re at a higher level than them. However, this will only net a few hundred XP per Chansey rather than a few thousand.

Either way, using Ham Sandwiches to spawn wild Chansey is currently the best way to farm for XP and level up your Pokémon fast in Scarlet & Violet. Happy hunting!