How to Auto Battle in Pokemon Scarlet & Violet 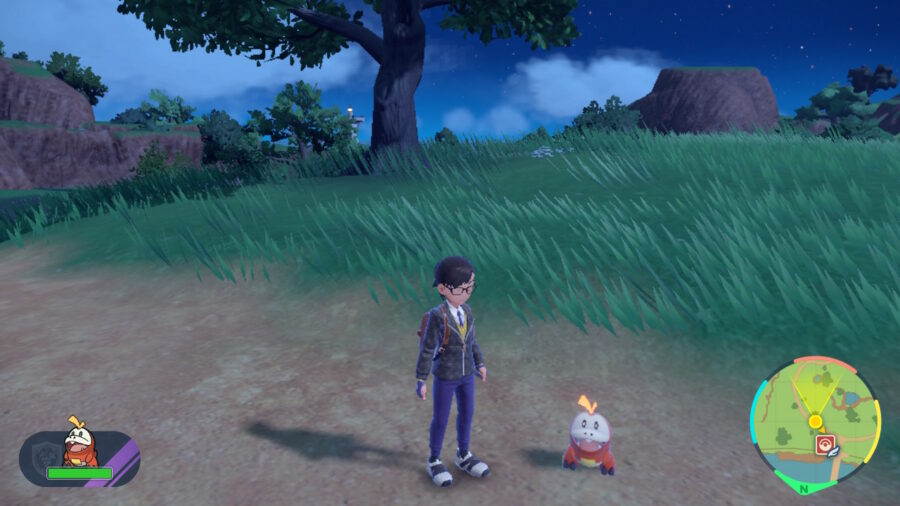 Pokémon Scarlet and Violet have finally arrived and with them come a slew of new features to make life easier for trainers. After the release of Pokémon Legends Arceus, many were left wondering how many of its quality of life improvements would make their way into traditional Pokémon releases. The short answer is: the important ones. While you won’t be throwing out Poké Balls like a gatling gun, you’ll find that Pokémon Scarlet and Violet are more efficient with your time. Text boxes don’t stop your movement – you can read them as you walk – and the tense shaking Poké Ball when attempting to catch a Pokémon takes much less time to resolve. A way to be most efficient is by learning how to Auto-Battle in Pokemon Scarlet & Violet.

Pokemon Scarlet & Violet: How to Auto-Battle 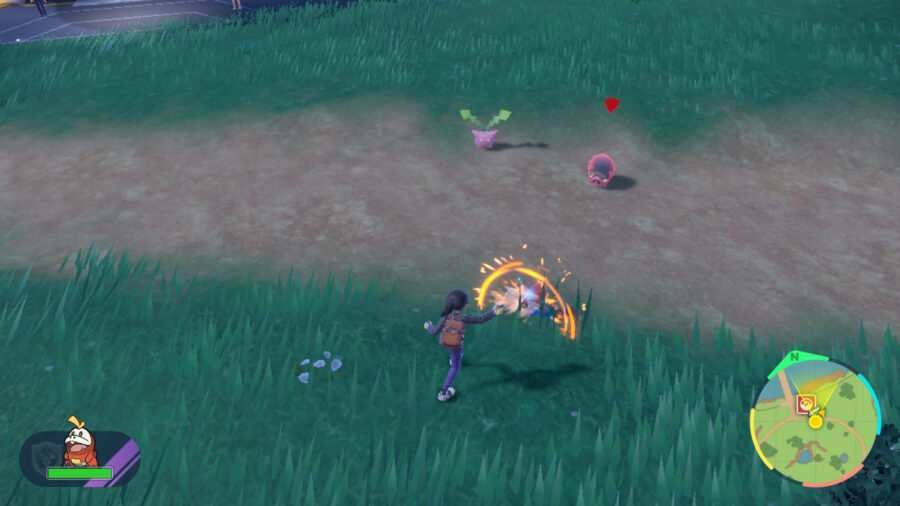 While it won’t help you capture wild Pokémon, auto battle is good for idly gaining experience points for your team while you explore. There are a few caveats, but first let’s learn how to use Auto-Battle. While in the open world, you can explore the fields of Paldea freely, and wild Pokémon will appear for you to engage or avoid.

If you don’t feel like stopping for a battle (although even normal battles are pretty brisk now) you can simply Auto-Battle instead. To do so, simply press R to send out the first Pokémon in your team lineup. They will enter the field and head in the direction you were facing until they come across an item – which they’ll retrieve for you – or a wild Pokémon. The two Pokémon will clash briefly and your Pokémon will automatically emerge victorious or return to you in need of healing.

There are a few things to remember though. Your Pokémon’s strength and type are both important when determining whether it wins or loses. As stated previously, your lead Pokémon will be sent out, so be sure to have the right Pokémon for the region you’re in. Additionally, your Pokémon will not attack Shiny Pokémon, so you don’t need to worry about accidentally knocking out those rare and elusive shinies. Trainer battles are also off limits for your auto-battling ally; you’ll have to talk to trainers to start a battle.

Of course, if you prefer to oversee all of your battles directly, you can stick with traditional battles. These have been streamlined from previous entries, so they don’t take as long to resolve either. No matter how you choose to battle through Paldea, the important thing is to have fun!