Earn a unique Sojourn voice line by finishing this challenge! 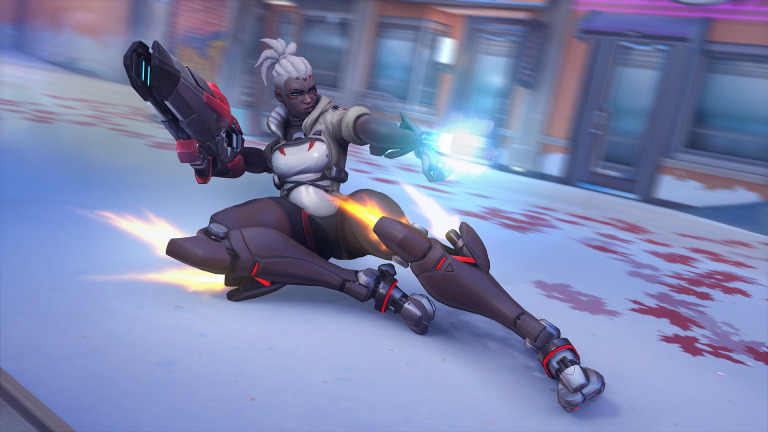 Overwatch 2’s first Seasonal Event, Halloween Terror 2022, has launched introducing Junkenstein’s Revenge: Wrath of the Bride. This Seasonal Event also brings a bunch of challenges for players to complete and earn free rewards. While most of these challenges are straightforward, some will require a bit more knowledge and understanding of the new game mode. Here is how to complete the Witch’s Brew Junkenstein’s Revenge Challenge.

How to Complete the Overwatch 2 Witch’s Brew Challenge 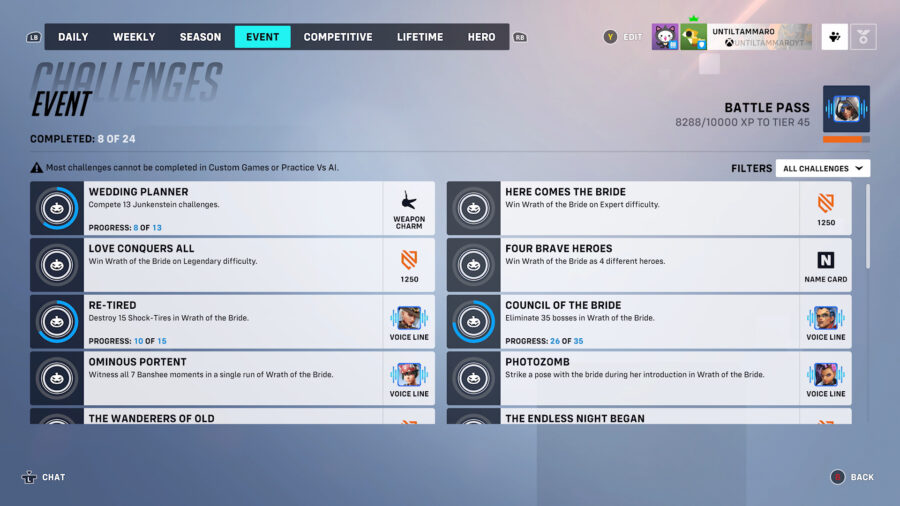 The Witch’s Brew Challenge description doesn’t explain too much, “Uncover the fate of a terror past in a hidden corner of Adlersbrunn in Wrath of the Bride.”. The only real hint being that we are looking for something hidden in a corner of the map, but where exactly isn’t so obvious. Before we go any further, it is important to note that this Challenge can be completed on any difficulty. 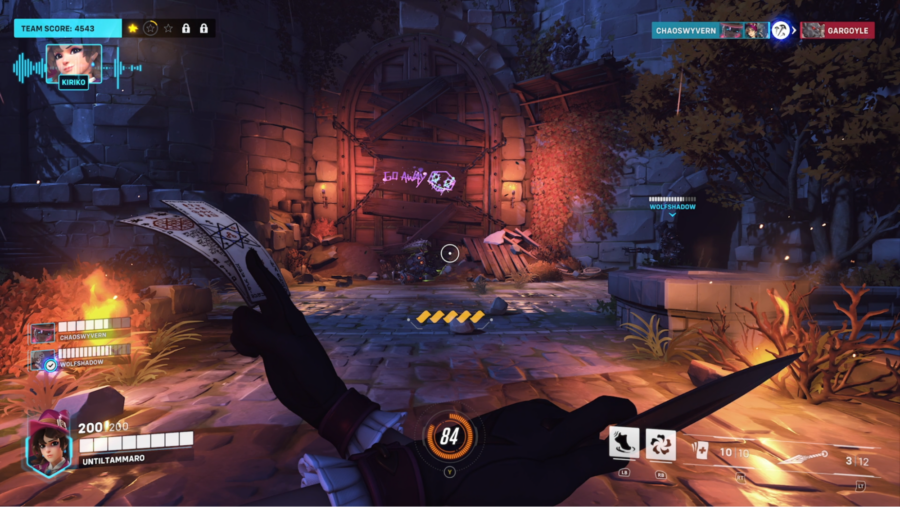 The first half of Junkenstein’s Revenge: Wrath of the Bride has players fight through zomnics and various bosses to reach the castle in Adlersbrunn. It is at the castle gate where we will find this hidden corner. Your objective here is to burn the castle gate, which can be done with Ashe’s Dynamite or by shooting it; however, we want to ignore the objective for now. 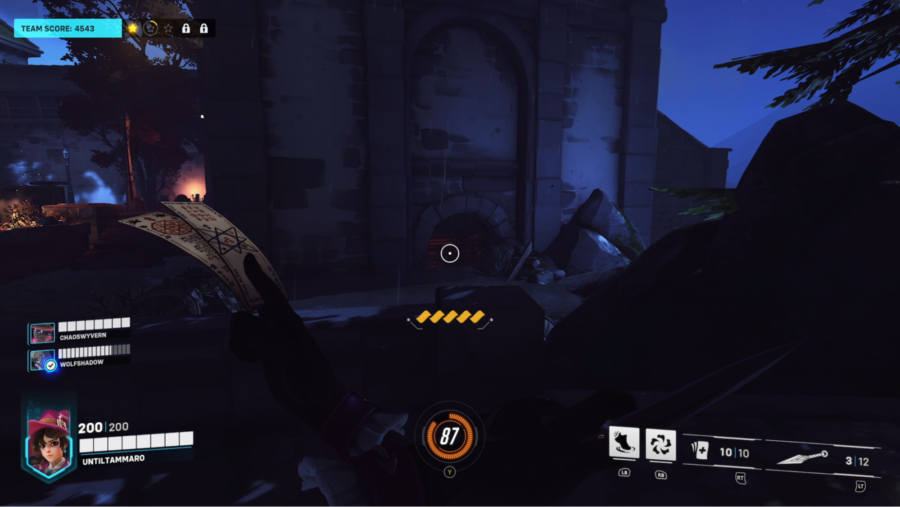 Instead, while facing the castle gate, turn left and notice a small pool of water. In the corner of this pool is a doorway. In the original Junkenstein’s Revenge, enemy zomnics would spawn from this doorway. In Wrath of the Bride, the doorway is open just enough so that you can crawl into what was previously an enemy spawn room. 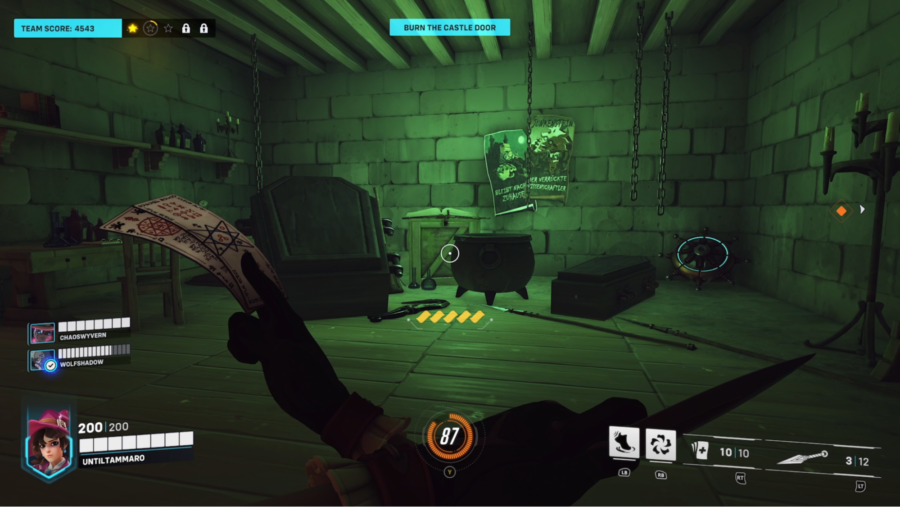 Crouch through the doorway and head upstairs. Turn to the right to find a coffin and the witch’s cauldron with something brewing inside. This is where your Challenge for Witch’s Brew should complete in Overwatch 2, but the trigger can be a bit difficult to pop in some instances. If you are having issues, try exploring the room further or exiting and walking back in. Your reward for completing the Witch’s Brew Challenge is the “It’s Always The Widow” Voice Line for Sojourn.