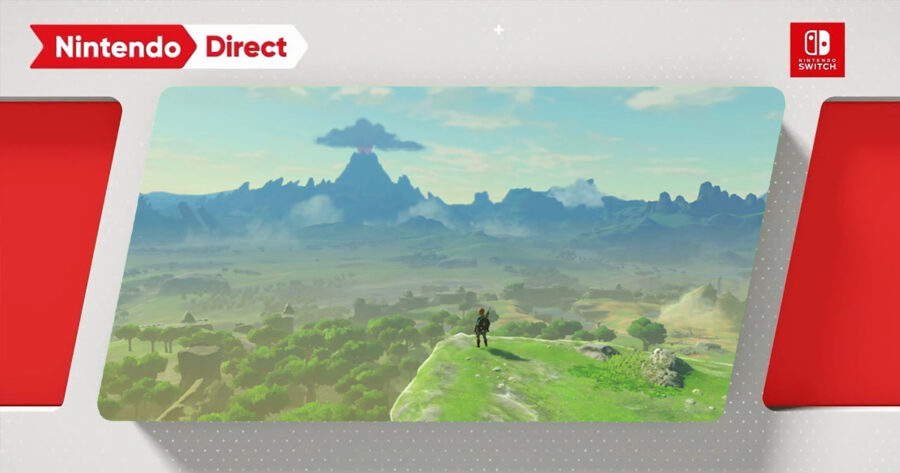 KYOTO, Japan — Following recent features focusing on upcoming independent releases and everything related to Xenoblade Chronicles 3, Nintendo has revealed the theme for their next Nintendo Direct will be “Everything But Breath of the Wild 2.”

“I think gamers are going to be really excited about this one, we’re going to cover pretty much everything” said Shuntaro Furukawa, CEO of Nintendo. “From Metroid to Mario, from Pikmin to Pilotwings. Every single Nintendo IP you’ve ever heard of and then certainly some you’ve forgotten about will be addressed, except for Zelda, you see. Also, please note that most of these so-called updates will be us telling you there is no new news or plans for any of these things, but you know, we thought you’d like to know there’s no Excitebike game coming out or anything.”

Gamers everywhere were disappointed with the confirmation that the next Nintendo Direct will not feature any updates about the highly anticipated sequel to The Legend of Zelda: Breath of the Wild that was first announced in 2019.

“Why even tell us about it three years ago if you were going to keep torturing us afterwards?” asked Alan Blaine, one of many outspoken Nintendo fans clamoring for an update on the game. “And why do you keep making these hyper-specific Nintendo Direct announcements? I didn’t need a half hour presentation to tell me I was gonna have to buy a subscription service if I wanted to play all of Xenoblade Chronicles 3, I would have just assumed that.”

As of press time, another surprise Nintendo Direct was announced for tomorrow afternoon that will focus on what Nintendo of America President Doug Bowser just had for lunch, and what he might be getting for lunch the following day.