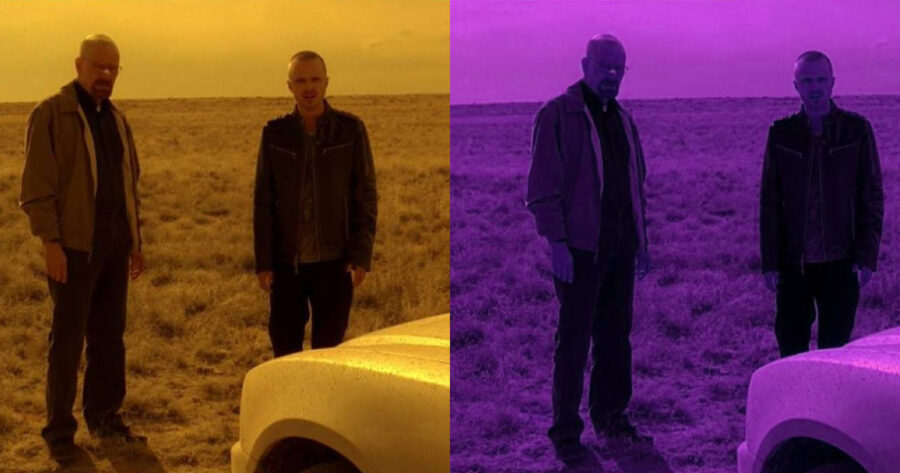 MEXICO CITY — The citizens of Mexico have overwhelmingly voted to change the tint of their country from orange to purple, according to early exit polls.

“For too long, our country has been in the grip of an overwhelming orange color that has reached into every facet of our homes. It is time for a change and the people of Mexico have spoken: from this moment on, our country will no longer be shrouded in orange — Mexico from this day forward is purple,” said President Andrés Manuel López Obrador in a rousing speech. “This is a new day for Mexico. Everything about our country is different now.”

“I’m excited to see some actual political change happening in our country, but I do worry about the unknown. Sometimes the orange you know is better than the purple you don’t,” said Verónica Hernández. “I have questions about how the purple will change seasonally. Is purple colder than orange? Because pretty much everything about my life revolves around living through the heat of the constant orange. Will this affect our music? The drug trade? Our way of life? All in all, I’m happy we’re moving onto purple… but that I don’t want to assume all our problems are over.”

Despite nearly unanimous agreement in Mexico, citizens to the country’s north, in the United States, have argued against the decision.

“This is absolutely unacceptable. We cannot allow Mexico to act like a hostile nation, removing the orange that we all know and love,” said Albuquerque resident Regan Trevino. “If someone kidnaps me, puts a bag over my head, and drags me into Mexico, I should know that’s where I am when I come to because my surroundings are orange. Now I gotta look at purple?! I could be in fucking Sweden, for all I know! Thank god they didn’t vote for green, or else I’d think I’m in the freaking Matrix every time I cross the border. I mean it’s just out of control!”

At press time, Mexico’s scientists began implementing the new policy, releasing millions of gallons of purple dye into the atmosphere.