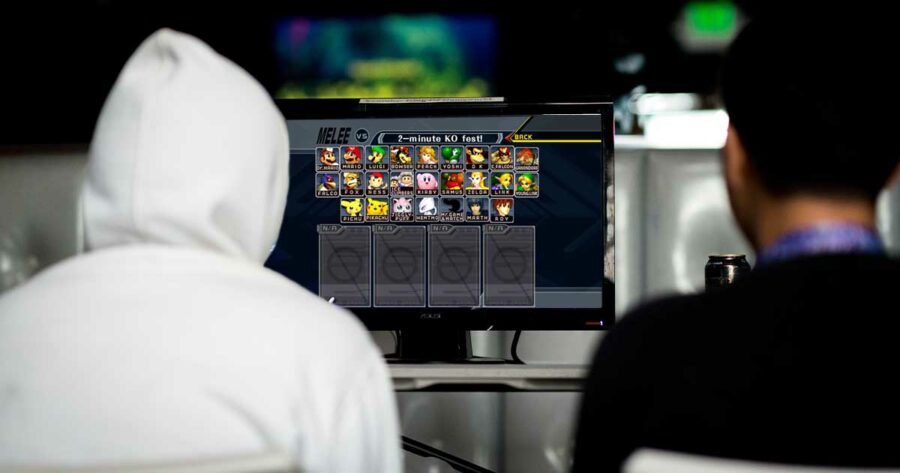 KANSAS CITY — Long-running Super Smash Bros. Melee tournaments across the country are seeing massively dwindling attendance numbers over the past few years, sources say, due to the fact that players have come to the realization that the game is now officially over 18 years old.

“It seemed to us like it was just time to move on to newer, younger games,” remarked recently departed competitive Smash player 3PHb, who asked to be identified by only his gamertag. “After a certain point, the purity of the gameplay just goes away, y’know? I didn’t like Brawl at first, but it’s actually starting to mature into a really interesting and beautiful scene. I feel like I’m tripping head over heels for it!”

Other players who had recently voiced their complaints seemed to agree with 3PHb, saying that the game scene just hadn’t been the same recently.

“It’s great to see the community age, but at the same time it starts to feel stale,” said fellow long-time tournament member RulzXII when asked about the state of the game. “I guess I really feel like a sleeker, newer game would hold my interest better. It’s always good to get in early while the meta is still developing.”

At press time, many departing Melee players report that they’re planning on cozying up to the 2007 game Arcana Hearts while it’s still in its prime.