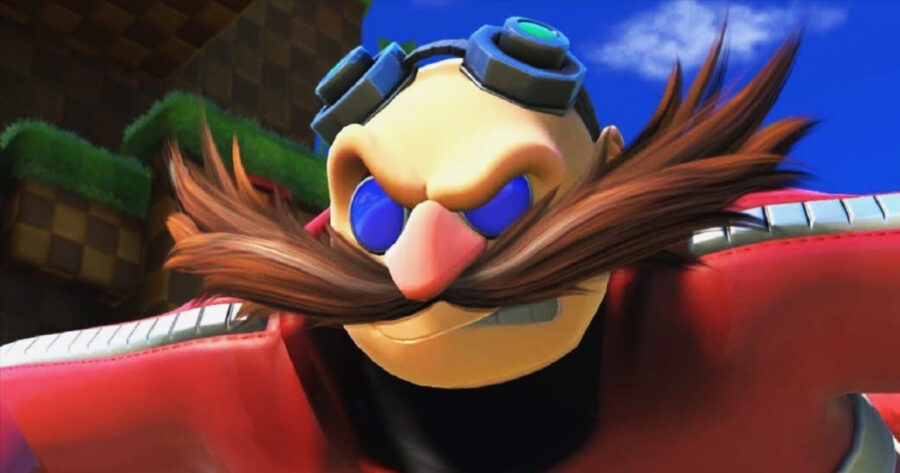 ROBOTROPOLIS — The wealth of the infamous technocrat Dr. Ivo “Eggman” Robotnik has been brought under scrutiny following newly surfaced reports that the majority of his wealth originated from his family’s chaos emerald mine in South Africa.

“I can’t believe I didn’t know this, but it makes total sense,” said Station Square resident Kelly Posehn after hearing the news. “He’s always advertising the fact that he has a 300 IQ, but of course he forgets to mention his obsession with chaos emeralds runs in the family.”

Dr. Eggman, who is a staunch advocate of free speech, has built a career turning living things into unfeeling androids and mounting large-scale wars to try and control both the Earth and the entire universe. His most enthusiastic fans say that the news of his family background doesn’t change their belief in his vision.

“I know some people might be wondering what else is in this guy’s past, but I’m just excited to get turned into a robot,” said Paul Tyler, who recently moved to Robotropolis after selling all of his possessions and swearing allegiance to Dr. Eggman. “Also, he’s a brilliant designer! Have you seen those cool floating egg pods that he flies around in? I’m saving up to buy a Model E next year, hopefully I still have my human senses long enough to enjoy it by then!”

At press time, public discourse had already shifted away from this topic following news that Dr. Eggman had publicly accused his rival Sonic the Hedgehog of being a pedophile.