Making a movement-centered deck with only early game cards! 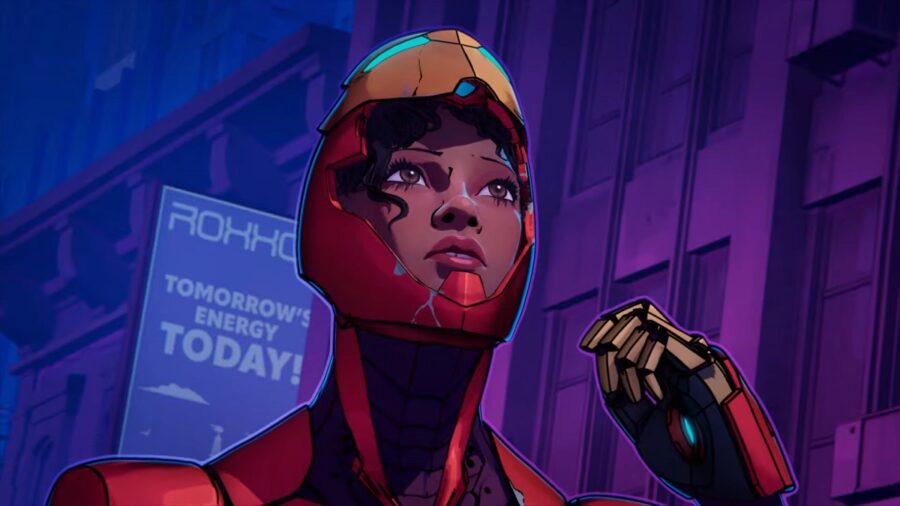 There’s a ton of different ways to build decks in Marvel Snap, and a move deck is among the best. Different abilities that have “Ongoing” and “On Reveal” properties can synergize very well together. One way to create a deck with this kind of synergy is to focus on movement.

In addition to many cards having properties that can be boosted or enhanced by movement, there are other benefits to focusing on a deck of this variety. A lot of Marvel Snap victories can come by simply outsmarting your opponent with placement. If your opponent is focusing one location, you can suddenly pivot your attention to another. This is true of any deck, but much more so with a movement based deck. With that in mind, here’s a deck you can build with exclusively cards from Pool 1 (cards earned from Collector Level 18-214).

*Miles Morales is currently only obtainable via the premium battle pass

There’s a few different ideas at work in this deck. First off is buffing Kraven. It’s usually best to either put him in the middle or on the left. If you play Nightcrawler, play him in a different location than Kraven. This way, you can move Nightcrawler to Kraven for a +2 boost. Be mindful of when you use Iron Fist as well, since his On Reveal ability can move any character to the left if they’re played after him. This can be increased even further if you finish the game by play Heimdall, who will move all your other cards to the left. If you play this right, Kraven can get +6 power on the final turn.

While all this movement may be the main event, location manipulation is another strength of this deck. First, you can use Scarlet Witch to alter a location altogether. Use this if you see an opponent taking advantage of one, or if there’s an underutilized one with characters you’re on. In addition, you can use Professor X to ruin plans that your opponent may have on their final turn. When Professor X is placed, the location is locked for both you and your opponent to place new cards. This goes either for playing cards or moving them. It’s a good way to keep one location as a guaranteed win, and manipulate which cards get moved when you play Heimdall.

Another interesting combination utilized in this deck is Lizard and Enchantress. Lizard has 5 power, but loses 3 power if the enemy fills the location he’s in. While this ability can also be worked around by having Lizard move, using Enchantress to negate the ability (and any of your opponent’s Ongoing abilities!) is another great way to keep Lizard at 5 power for a low energy cost.

While most of these characters are key to the deck, Ironheart and Morph are a bit expendable and could be swapped out for other characters. In addition, you may need to swap out Miles Morales if you don’t want to purchase the Season Pass. Here are some other Pool 1 characters who would be at home in this deck:

And that’s it for our recommended Marvel Snap move deck! Use deception to your advantage to lead your opponent into snapping, then snatch a victory using Heimdall’s powerful ability on the final turn. Like Marvel Snap but don’t think our move deck is your style? Check out 3 other great Marvel Snap decks to try!