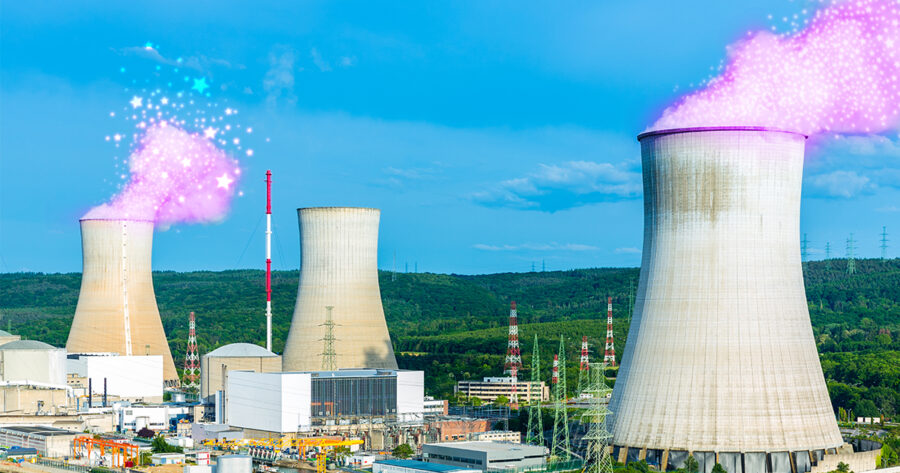 SACRAMENTO, Calif. — A calibration error led to the devastating meltdown of a local Power of Friendship Reactor this morning that has brought nearby families closer together, strengthened bonds of married couples, and caused widespread emotional maturity in a 19-mile radius, sources have confirmed.

“Under normal operation, people living near the Power of Friendship Reactor are regularly exposed to non-lethal friendship levels,” said Dr. Chelsea Bidwell, a member of the Bulletin of Friendship Scientists. “Ordinary exposure is no more dangerous than a high five or a fist bump. Since the meltdown, we’ve seen that readings have spiked by several orders of magnitude. Long-term exposure is equal to the experience of unironically telling someone that you think they are a beautiful human being while they’re sobbing on your shoulder.”

“May God have mercy on their souls,” Dr. Bidwell added before calling her best friend and inviting them to go on a hike.

The impact of this incident is already being felt in the community, according to Shannon Phillips, who lives two miles away from the reactor.

“I didn’t think that the meltdown had affected our household, but I’ve noticed in the past few days that my husband and I have actually started to have conversations when we have dinner together instead of just silently sitting there while we eat. We’re both going to get checked out by a specialist tomorrow, and I’m praying that this doesn’t get any worse.”

At press time, city officials expressed their heartfelt sympathy and support for the victims in a statement so saccharine and melodramatic that citizens began to worry that the effects of the meltdown had spread as far as City Hall.