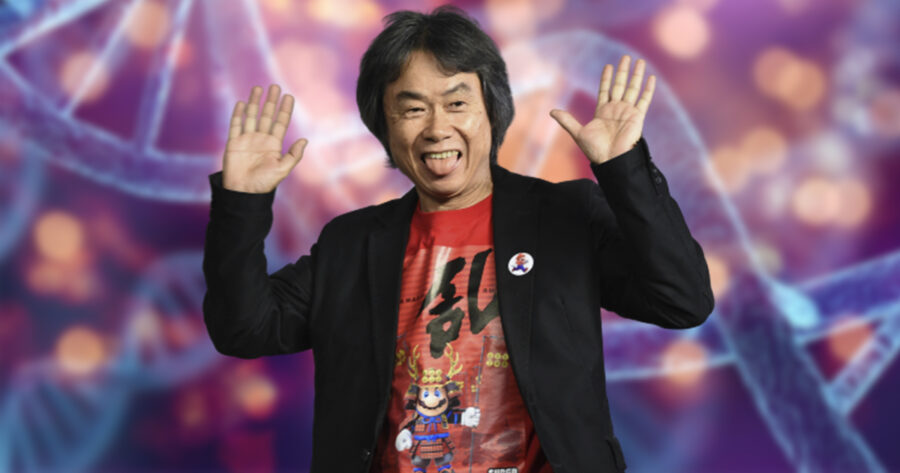 “We’ve become aware that some individuals online have gained access to Mr. Miyamoto’s genetic code,” began the statement, denouncing the people responsible for exposing the unique DNA barcoding of the beloved Mario and Zelda creator. “Today we can regretfully confirm the validity of various photos posted online revealing exclusive, unannounced strings of nucleotides within Miyamoto’s double helix structure. We’ve already identified the people responsible for these leaks and have taken immediate legal action against them to remove any links on websites where the full sequence was previously available for download.”

The statement went on to explain that the extent of the leaks were particularly damaging because they would allow anyone with access to a genetic laboratory to make their own copies of Mr. Miyamoto without his permission.

“Nintendo will always protect its intellectual property, and that includes the genetic fingerprints of its employees,” the statement went on to say. “Everyone at Nintendo works hard every day to bring our games to market, and we know that our devoted fans have so much love for each and every one of them. We look forward to storing, preserving, and distributing the genetic code of Mr. Miyamoto and other classic Nintendo employees in ways that will surprise and delight our fans for years to come.”

At press time, sources had discovered several documents included in the leak indicating plans for the release of Satoru Iwata Mini by Christmas 2020.