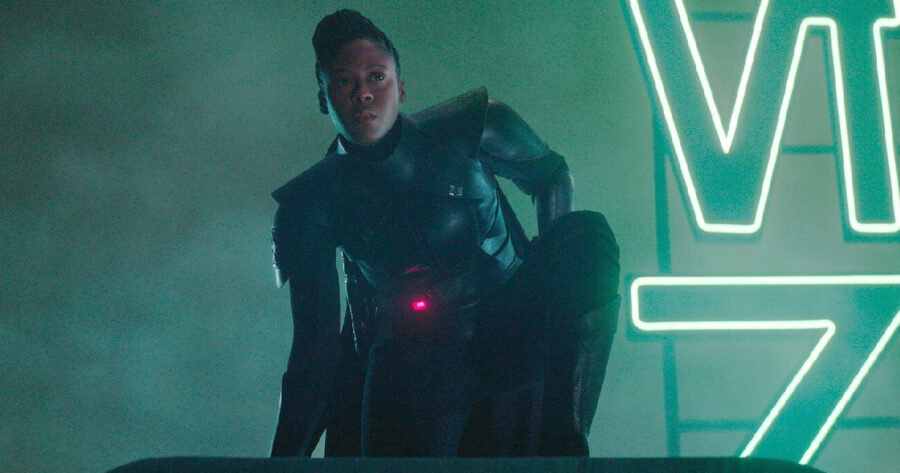 NEW YORK — Local guy Michael Knight reportedly feels compelled to defend the new Obi-Wan Kenobi streaming series despite not even really liking it that much, according to frustrated sources.

“I watched the first three episodes of Obi-Wan and I was like, I dunno it’s fine I guess. Kinda boring. Then the racist backlash against one of the actors came and now I have to go to bat for this thing! I really hate being a part of modern entertainment discourse,” Knight explained. “Did I think that actor was good on the show? Not really. I didn’t think any of the actors were that good on the show — I kinda watched it while washing dishes after a while. But now I’m in the comments of Instagram photos calling people ‘absolute dumbasses’ for criticizing her because that’s my duty as a person who wants to criticize Star Wars for non-racist reasons.”

“I mean holy shit, how did they think it was a good idea to do another Star Wars prequel about an annoying child-version of one of the OT characters?! Didn’t they learn their lesson with Episode One?” Knight continued. “Shit, sorry, I should point out that this is not the young Leia actor’s fault and that by criticizing the writing of her character, I am not in any way endorsing people harass her until she quits acting forever, like the last few times that happened. Gotta add that disclaimer to any Star Wars complaint now that people ruined complaining about Star Wars, which was once one of my favorite activities.”

According to Knight, the people criticizing Moses Ingram have even changed his opinion of the show.

“I actually watched the third episode of the show and ended up liking it slightly more. Probably because I spent the last two days praising it online to combat racist trolls to the point where it seeped into my brain,” Knight said. “When will people figure out that if they want people to agree with them about Star Wars criticism, all they have to do is not be a goddamn real-life Rancor?”

At press time, Knight explained that he was sick of the continuous cycle of it all. “I just wish they would do something new for once. Not the same old song and dance,” Knight said. “Sorry, I meant both the Star Wars franchise and the Star Wars haters.”