How to Improve at Using Dualies in Splatoon 3 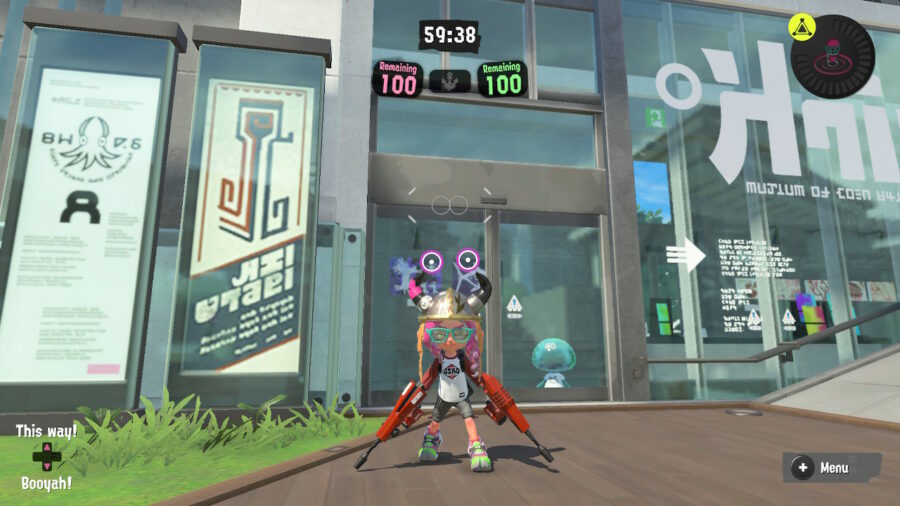 Of the six weapon types in Splatoon 3, Dualies are one of the most unique. For a start, you’re carrying not one, but two guns at once, and you also gain the ability to roll while shooting to dodge your opponent’s attacks and gain extra accuracy. A loss in range and accuracy outside of dodge rolls is a price paid for such versatility, but mastering the weapon can make you a difficult character to pin down.

This guide goes into everything you need to know about how to play Dualies in Splatoon 3, from the very basics all the way to more advanced tricks you can implement to improve your play.

How to Use Dualies 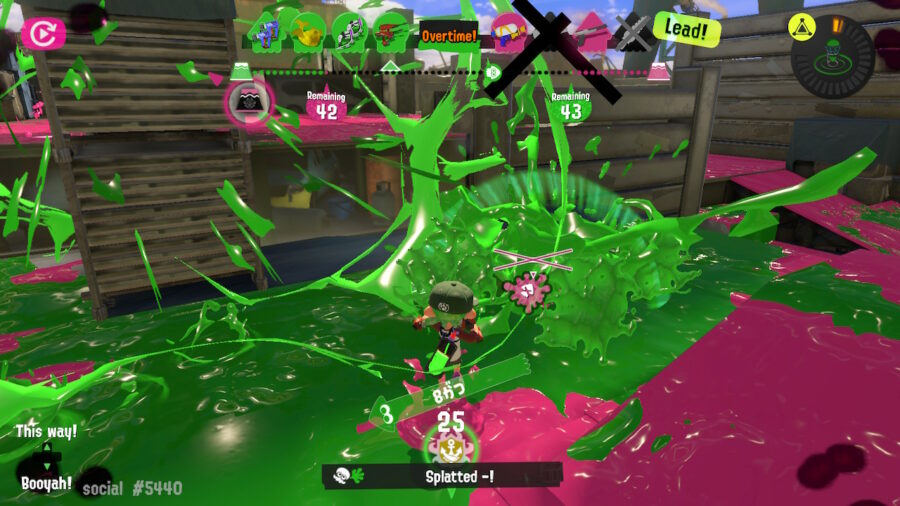 The best way to use Dualies in Splatoon 3 is to never stop moving while taking a shot against your opponent. Dualies are defined by their versatility of movement, making it difficult for opponents to pin you down and giving you the movement ability to dodge attacks through dodge rolls and swimming even while attacking. These benefits do make them slightly weaker than a conventional shooter weapon like the Splattershot, meaning you must take advantage of these abilities in order to benefit from this weapon choice.

The two-weapon gimmick of Dualies does, however, reduce their accuracy compared to other shooters, with shots fired across a wider radius based on the position of the dual reticles on the screen. This can be temporarily improved by dodge rolling, where your shots will fire straighter to a single reticle for a limited time.

Dualies are decent at Turf War thanks to their ability to cover the turf over a wider range when not in a dodge roll state than conventional shooter weapons. However, these weapons will not cover as much ground as a shooter, such as the Aerospray, or Roller weapons in these circumstances, and are best used in Splat Zones and Clam Blitz, where your primary aim is to gain and control field advantage to prevent an opponent from reclaiming a Splat Zone or to allow a teammate to jump closer to the net in Clam Blitz.

When entering an offensive state to attack an opponent, you should aim to dodge roll into the encounter. This will cause you to enter a special dodge roll turret state for a limited time, and reduce your two reticles to a single reticle. In this state, you can fire more accurate shots against an opponent and at a faster rate, making it possible to wipe through an enemy before they can react. Dualies can role anywhere between 2-4 times in total, making it possible to dodge and make it difficult for your opponents to attack while extending the length of time your shots will be more accurate.

You should be aware of the number of dodges you have made, as after exhausting all your rolls you will be locked in a shooting position and unable to move for a brief period, making you vulnerable to long-range weapons such as snipers.

What are the Different Types of Dualies Available in Splatoon 3? 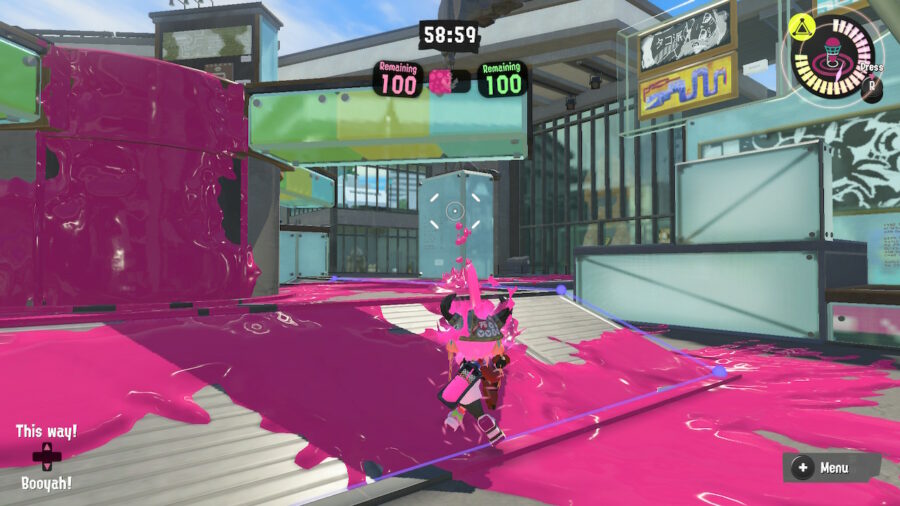 As of Splatoon 3’s launch there are a total of five Dualies available for players to use. These are:

Each of these Dualies has different ranges and abilities depending on the weapon chosen. The Dualie Squelchers have the slowest rate of fire but the longest range, as well as the ability to dodge roll twice. In comparison, Dark Tetra Dualies have a far smaller range, but can roll an impressive four times in total.

Every Dualie also possesses different sub-weapons and specials. In support of the zone-control capabilities of the Dualie Squelchers is a Wave Breaker special and Splat Bomb sub-weapon, while the Splat Dualies benefit from a Suction Bomb and Crab Tank. Knowing which weapon’s range, damage output and rolls best suit your style of play and are strong enough to compete will be key to getting the best use out of the weapon type.

What are the Best Support Abilities to Use for Dualies in Splatoon 3? 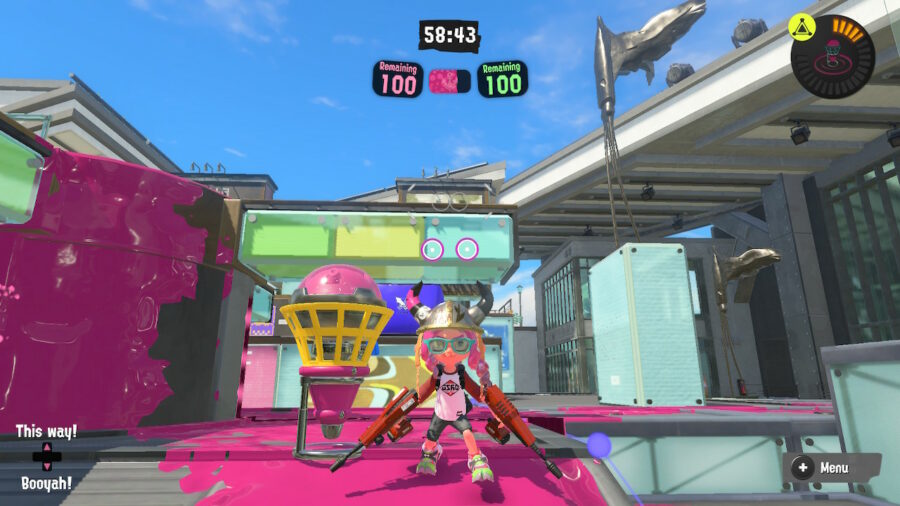 The best support abilities for Dualies in Splatoon 3 are those that increase your small ink tank and allow you to most effectively enter and engage in battles as quickly as possible. With the Dualies taking a more offensive role in your team due to their versatility in offense, you will want to ensure you can engage as quickly as possible while remaining constantly on the move.

In Splatoon 3, all clothing can be equipped with one main ability and up to three support abilities that increase the stats of your weapons and character. With this in mind, the best abilities for Dualies are Quick Super Jump, Ink Saver (Main) or Ink Recovery. Each of these will allow you to quickly jump from your side of the field to the center of the action, a less dangerous task for Dualies compared to other weapons thanks to the ability to immediately roll upon landing, while countering the small ink tank on these weapons to fire or recover faster.

We also recommend adding Swim Speed Up for another boost to your movement capabilities.

How to Dodge Roll With Dualies in Splatoon 3 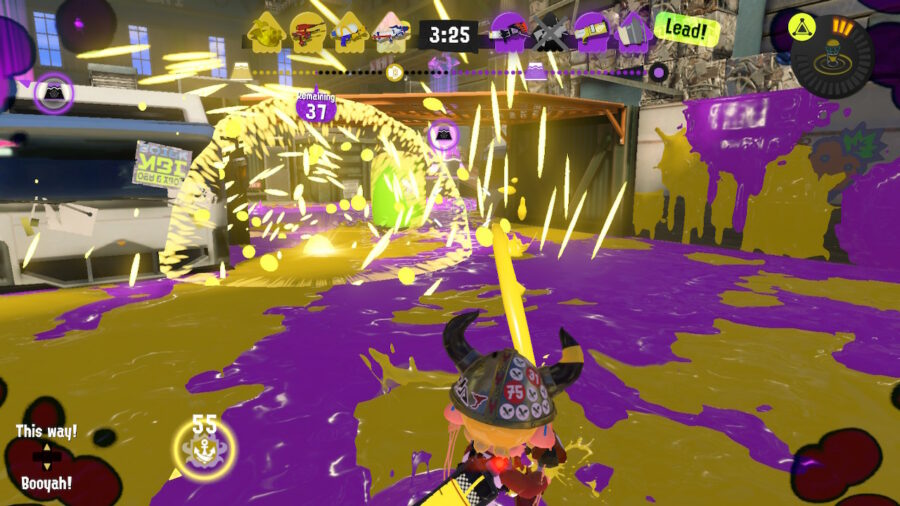 To dodge roll with Dualies in Splatoon 3, you will need to be shooting your ink from your main weapon. When in this state, you can press B in order to execute a Dodge Roll, which will cause you to roll in whatever direction the left analogue stick is facing at that time. This will cause you to enter a dodge roll state where your shots will fire more accurately and at a more rapid pace for a limited time.

Additionally, you can also dodge roll while in the air. This also has the advantage of allowing you to quickly descend to the ground even faster than if you attempted to fall naturally from a great height. This can allow you to surprise an enemy from above if done correctly, while already being in a greater accuracy dodge roll state to splat your opponents in no time. 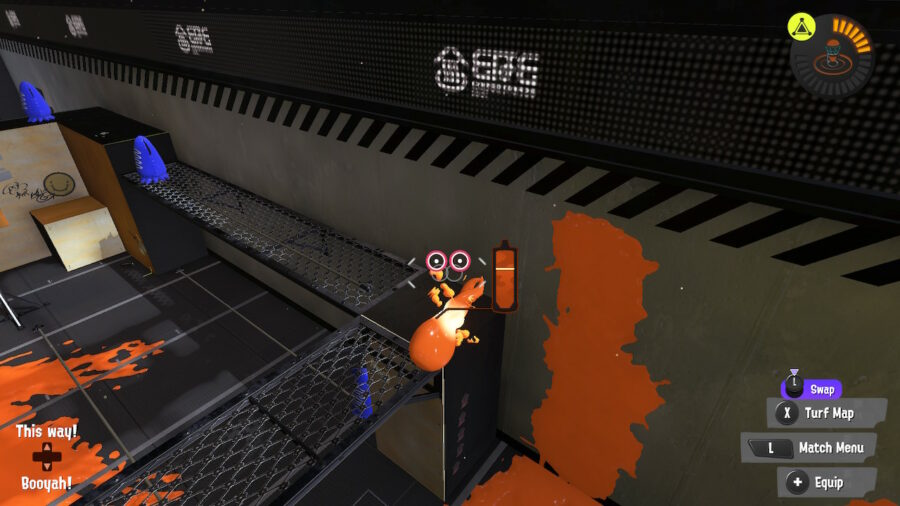 Dualie players can take additional advantage of this ability to allow it to essentially function as an additional roll to any weapon of this type. A recommended method of integrating this into a fight against another player would be to Squid Roll to dodge the initial attack from your opponent, then dodge rolling to move further from the initial point of engagement. From here you will be in a dodge roll state to attack your opponent with great accuracy.

When swimming up walls it is also possible to jump out of the wall with a Squid Roll. At this point, you can dodge roll while in the air from jumping out of the wall to quickly dodge to the ground and fire with accuracy from the moment you hit the ground.

What are the Best Dualies in Splatoon 3? 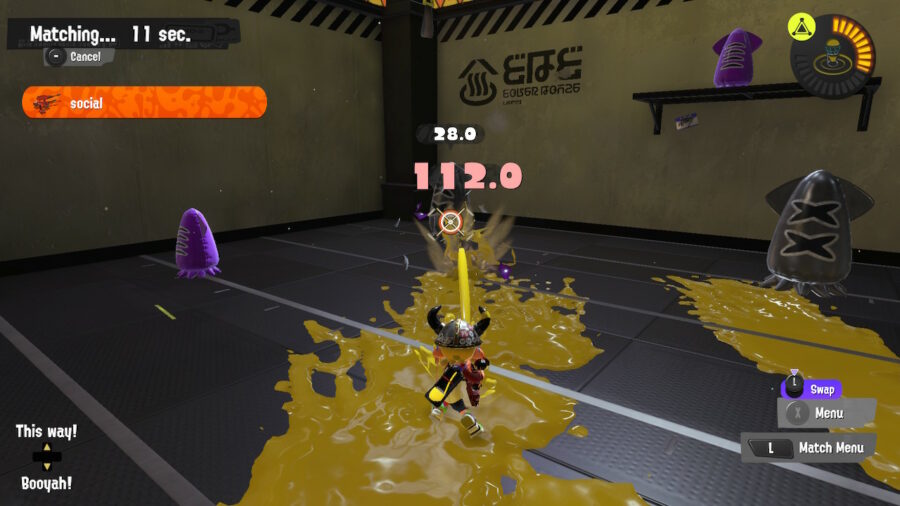 The best Dualies in Splatoon 3 depend on the mode being played. In Turf War, a weapon like the Splat Dualies due to its Special weapons and coverage is a great neutral choice. In modes where control over area and zones is important we recommend the Dualie Squelchers thanks to their range and versatility, while the Dark Tetra Dualies are useful in Clam Blitz thanks to the Reefslider special. You can use this special to transport the clam closer to the goal, allowing for huge movements into enemy territory to steal their goal and score crucial points.

Ultimately, however, the best Dualies are the ones you feel most comfortable using! We recommend practicing with all weapons and consider the mode you wish to play and adapt your weapon choice to the mode you are participating in. Learning how to most effectively use the dodge roll and Squid Roll in Recon mode and the practice room before putting it into practice is a great way to improve at using Dualies in Splatoon 3 and mastering this unique weapon type.