Season: A Letter to the Future Trophy Guide: All Trophies 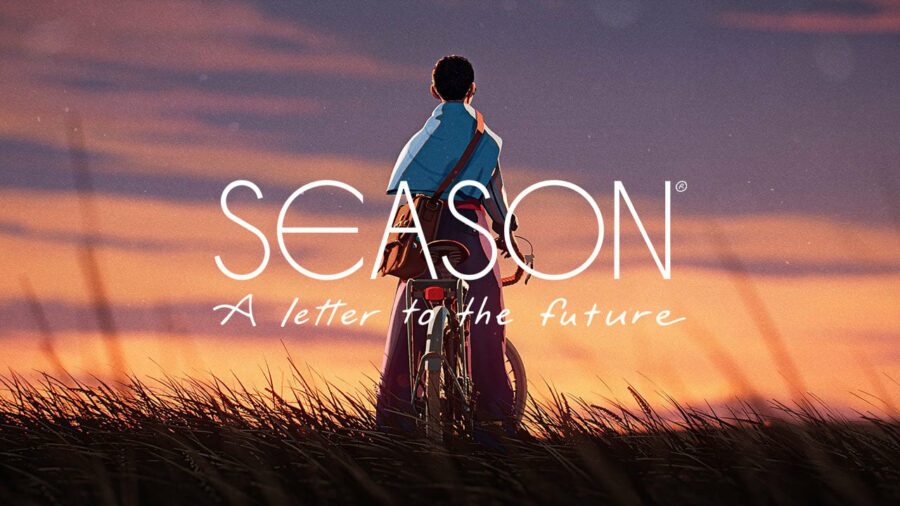 If you’re looking for a laid-back game to kickstart 2023, Season: A Letter to the Future may be right up your alley, and our trophy guide can help you get that 100%. This pensive adventure title casts you as Estelle, a young girl who sets off on her bicycle to travel the world and document everything around her before an unknown event – referred to as the end of the season – potentially ends all existence. With a gorgeous art style and interactive landscapes, fans of quiet and reflective experiences should find a lot to love about Estelle and her quest to leave a record behind.

In addition to its compelling narrative, Season is a relatively straightforward game when it comes to its trophy list. There are 16 trophies to earn in the game, with some being automatic story unlocks and others requiring a little bit of extra effort by completing certain tasks while exploring the world. Either way, it shouldn’t take the average player too terribly long to knock out everything that is asked of them in Estelle’s journey.

While trophy hunters should find Season to be a breezy list to 100%, it’s worth noting that the game doesn’t come bearing a Platinum, unfortunately. As much of a bummer as that might be, many players are sure to find the stunning visuals and intriguing story worth their investment anyways.

Season: A Letter to the Future Trophy Guide (All Trophies)

Looking to hunt more trophies? Check out our trophy list for Dead Space, another January release.