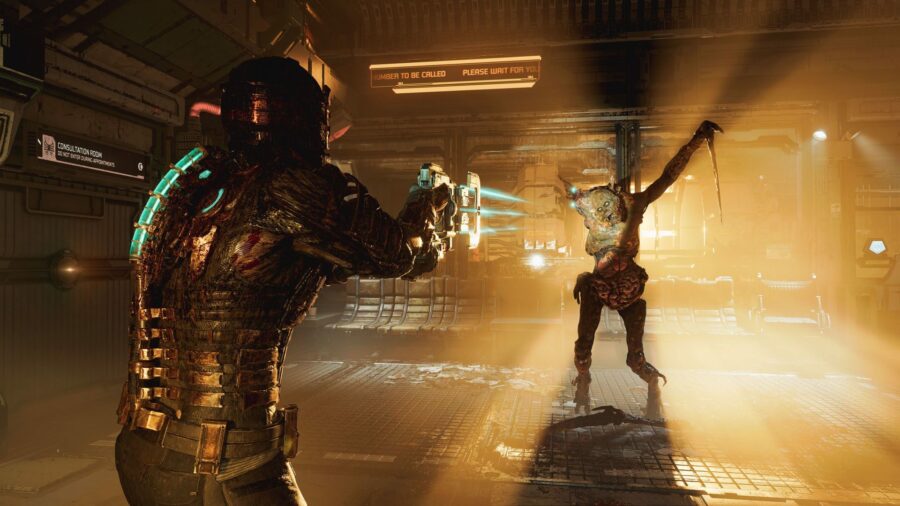 If you’re looking to relive one of the most beloved survival horror games of all time, you’ll be delighted to finally get your hands on the Dead Space remake from Motive Studio. There’s plenty of stuff to do in this spine-chilling jaunt through a creature-infested mining rig, but if you’re hoping to fully complete everything, you’ll likely be looking to cross off every all of the Dead Space remake trophies or achievements, depending on your platform. Beware, though, that doing so won’t be an easy task.

The Dead Space remake’s trophy/achievement list is very similar to that of the 2008 original. Some familiar challenges return – such as requiring you to beat the game using only the Plasma Cutter and collecting 150 logs across the rig – alongside a new addition of an alternate ending you’ll need to unlock to complete the list. There’s a few other missable things to find and do along the way, too, so keep that in mind.

Completing the entirety of the Dead Space remake’s trophy/achievement list will require a minimum of two playthroughs – one to complete the aforementioned Plasma Cutter-only run, and another to overcome the Impossible difficulty mode. With a New Game Plus challenge tacked on, you can assumedly make that second run a bit more manageable by carrying over some of your upgrades, so it’s probably best to focus on Impossible mode during that playthrough.