Everything you need to know about Junkenstein’s return! 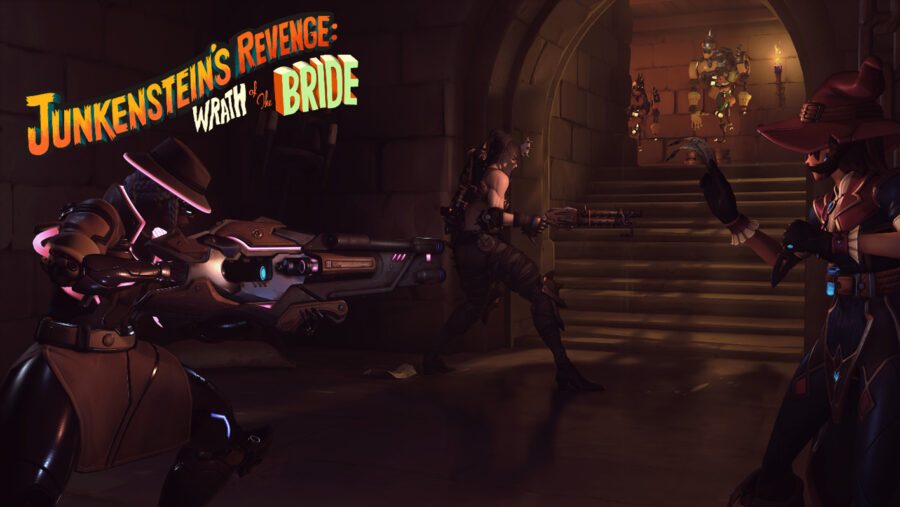 What Are Seasonal Events in Overwatch 2? 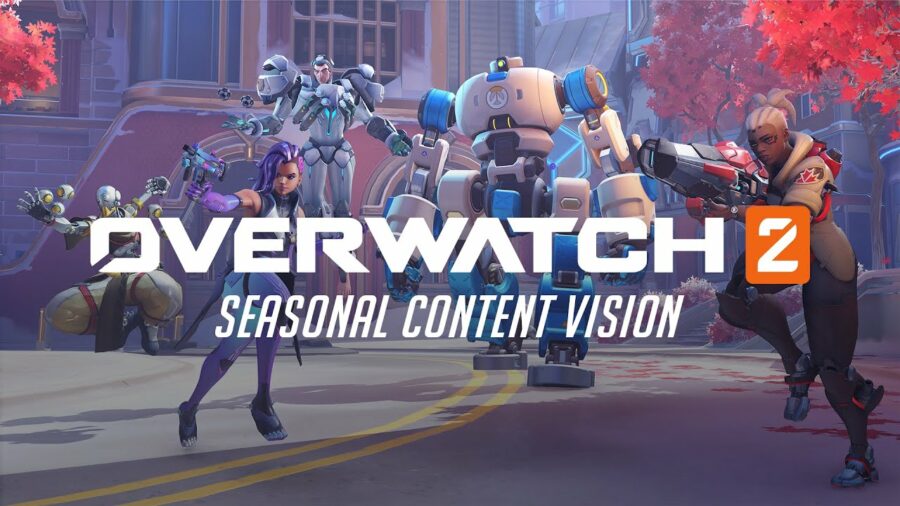 Seasonal Events, which were first introduced in the original Overwatch, are timed events usually themed around popular holidays or important dates for the Overwatch series. These events vary in their theme and their offerings, but always introduce new cosmetics to unlock and new game modes to participate in. As timed events, they only last for a couple of weeks; however, Blizzard usually announces these dates ahead of time, so players can clear their schedules to participate in these events. 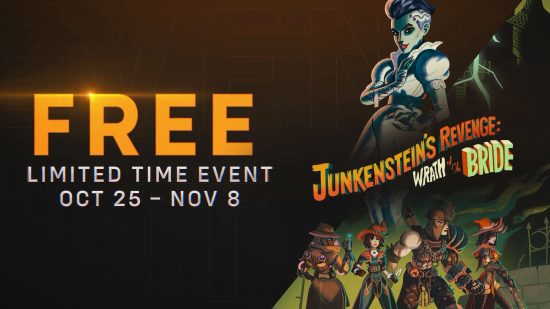 Junkenstein’s Revenge: Wrath of the Bride will be available for a limited time from October 25th to November 8th. This is a surprisingly short event window when compared to previous events in the original Overwatch. Perhaps this hints at more events planned throughout the year, or just an overall shift to shorter events in Overwatch 2.

What Do We Know About Junkenstein’s Revenge 2022?

Junkenstein’s Revenge has been the Seasonal Halloween Event since 2016 in the original Overwatch. In this year’s iteration, Junkenstein’s Revenge: Wrath of the Bride, players can expect a 4-player co-op PvE event; however, beyond that details are sparse.

It has been confirmed that Ashe, Junker Queen, Kiriko, and Sojourn will all be playable in the event. There have been Junkenstein’s Revenge events with only 4 playable heroes, while others allowed you to choose from a selection of 12 or more. Once again, we can only speculate if the 4 heroes mentioned above and shown in the teaser image are the only playable heroes for the event.

All previous versions of Junkenstein’s Revenge have taken place in Eichenwalde. Based on the teaser image, this year seems to continue that pattern, showing our aforementioned heroes fighting zomincs inside Eichenwalde’s castle.

Finally, it has been confirmed that the main antagonist of this year’s event will not actually be Junkenstein, a version of Junkrat created for the original Halloween event. Instead, our main villain will be Sombra decked out with a new Frankenstein’s Bride-inspired skin. Blizzard has stated that more details will be made available ahead of the event’s launch on October 25th.

What Overwatch 2 Halloween Event Skins Will Be Available? 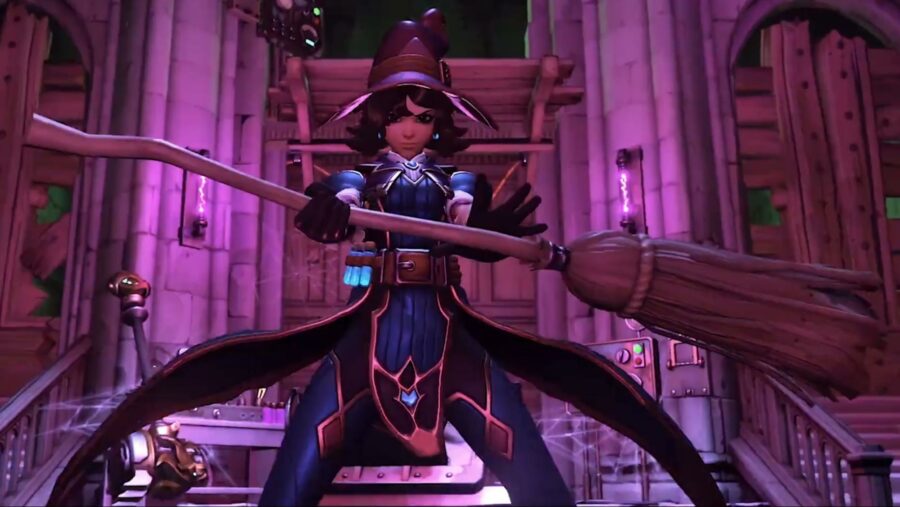 As of the writing of this article, only two new skins have been confirmed. Those are a new legendary witch skin for Kiriko and Sombra’s new Frankenstein’s Bride inspired skin. But, it is very likely we will see new skins for Ashe, Junker Queen, and Sojourn as they are shown in the teaser image and many more for other heroes too.