Fans are revolting against Blizzard ahead of the game’s release. 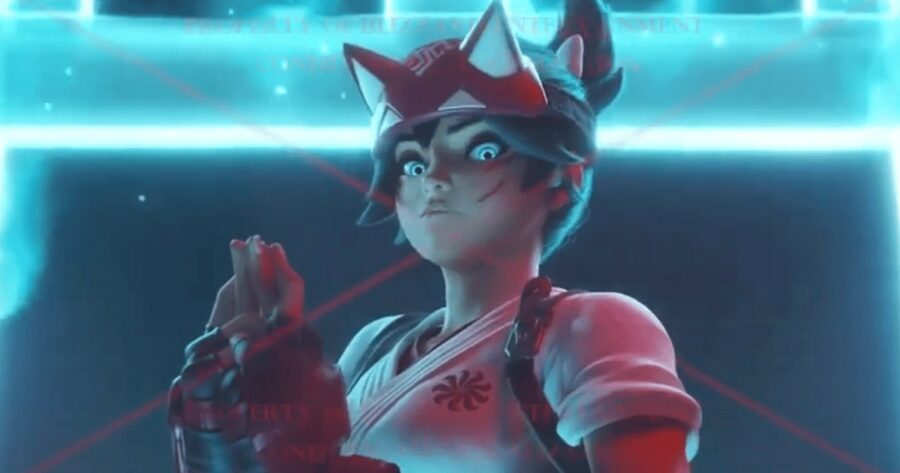 Overwatch 2 will be released into early access on October 4th, 2022, and there will be plenty of new heroes for players to enjoy and experiment with. Specifically, Overwatch 2‘s Kiriko is the hero fans are most excited about. Kiriko is the only of Overwatch 2‘s new heroes at launch that hasn’t been playable in a previous test build. However, Blizzard has made some controversial choices that are coming to the game and have fans revolting and protesting the new unlock system. Kiriko is the first hero that players will be required to unlock, and there are three main methods.

To make it easier for players to unlock these heroes, players have the option to gain XP quickly through daily & weekly challenges. This is an expected move for Blizzard to make.

When buying the premium battle pass, you will unlock Kiriko instantly instead of grinding to level 55 of the battle pass. These two unlock methods will be the same for every hero in future seasons as well. In the case of Kiriko, though, there’s one other way for players to unlock her.

In addition, players can buy the Overwatch 2’s Watchpoint Pack. The Watchpoint Pack entitles players to the Season 1 Premium Battle Pass, 7 Legendary skins, 5 Epic skins, & 2,000 Overwatch coins. This may be worth it for players dedicated to cosmetics. However, for new players who just want the new hero, you’re better off grinding the free battle pass or purchasing the premium itself for 1,000 coins.

Despite these options, fans aren’t happy. In the original Overwatch, heroes were unlocked from the start and players wouldn’t have to worry about unlocking them. Even when new heroes were released, players had instant access to them. This has made having to unlock Kiriko a point of contention for many. Some players feel they will have to rush through the game and the battle pass instead of getting the time to enjoy it. Others are concerned that this could potentially lock high-level play behind a paywall if players don’t have time to grind. Because of the options Blizzard has implemented, players are currently divided on the Overwatch 2‘s battle pass system. We will see how fans’ thoughts on this system evolve when Overwatch 2 hits early access on October 4.