How to Level Up Overwatch 2’s Battle Pass Quickly

How to gain an edge with Overwatch’s new battle pass. 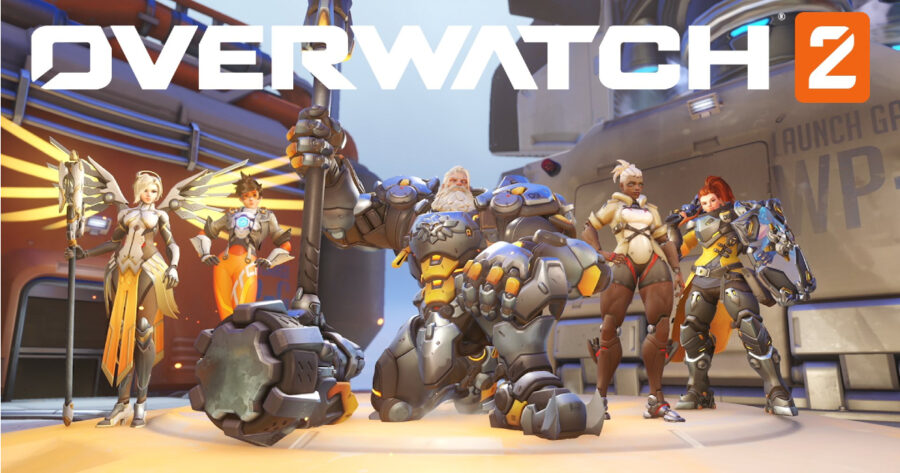 With the switch to free-to-play, Overwatch 2 has introduced a Battle Pass progression system. This new system includes all the pros and cons you would expect from a Battle Pass, including the possibility of being left behind when the season ends and you can no longer unlock all the cool rewards. So, how do you gain Battle Pass Levels fast? 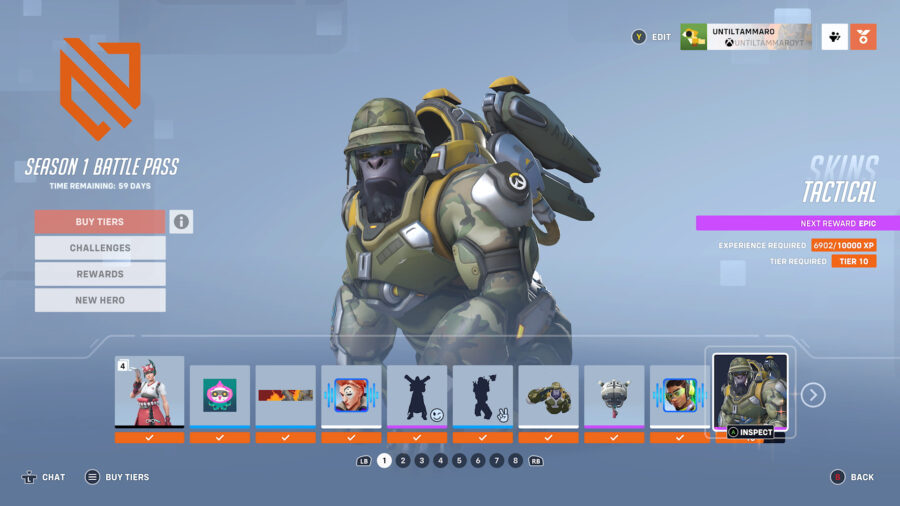 First, let’s examine the new Battle Pass system in a bit more depth. Overwatch 2’s Battle Pass will last for 63 days and features 80 tiers with both free and premium tiers. Each tier requires 10K XP to complete, meaning a total of 800K XP is required to complete all 80 tiers. The rewards vary from player icons, Hero voice lines, and newly introduced charms to Hero skins and even some Heroes. Of course, the premium tiers include more rewards than the free tiers and at a cost of $10 USD, include a 20% XP increase for the season; however, both tiers include ways to unlock any new Heroes.

As for leveling up fast, there are three main ways to gain XP for the Battle Pass: 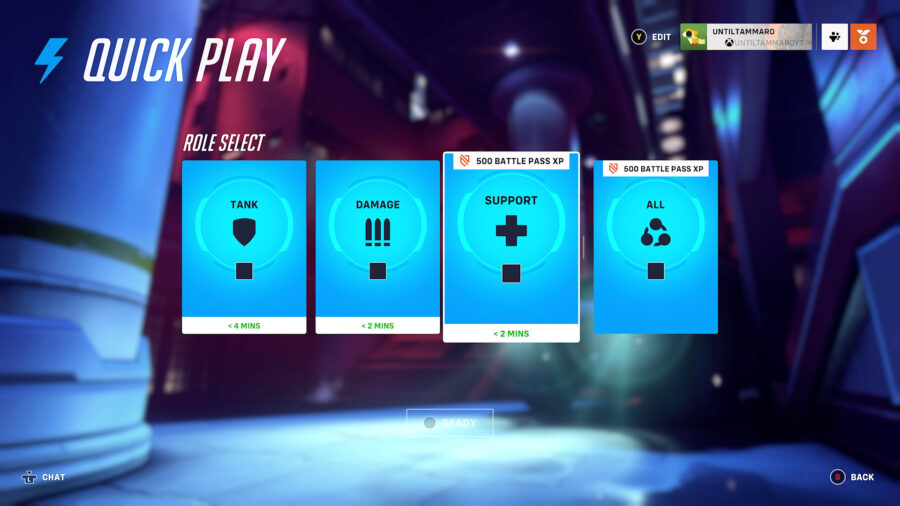 You may notice before searching for a game that you can earn additional XP for playing specific roles. This is only true in game modes that include role queue. Basically, to help fill games, Overwatch 2 has reimplemented a reward system that existed in the original Overwatch. When not enough players are queuing for a specific role, the game will reward you additional XP for playing that role and completing the match. 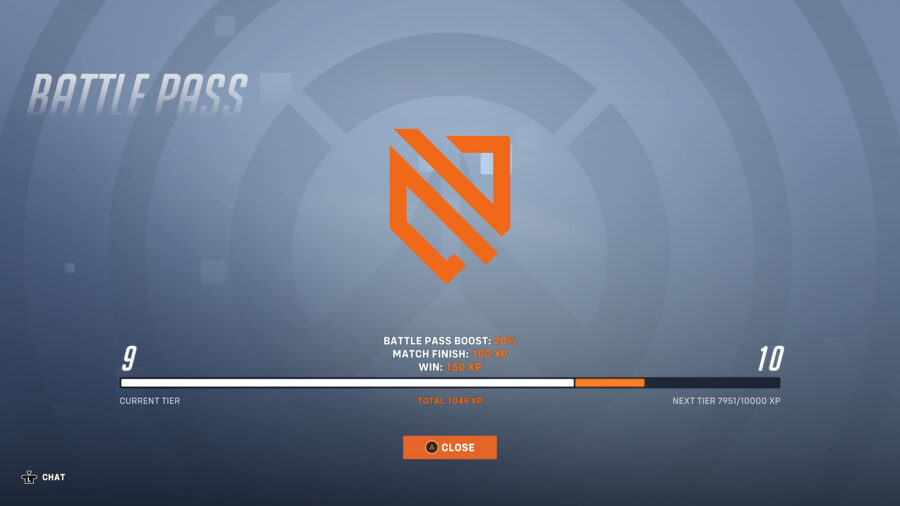 Completing matches is the most obvious and abundant way to rank up. There is no limit on how much XP you can earn in a given day or week by completing matches, but it is important to note that you’ll only be gaining small amounts per match. The amount gained will fluctuate based on your performance and if you win or lose; however, these fluctuations are minor in the grand scheme of finishing every tier. 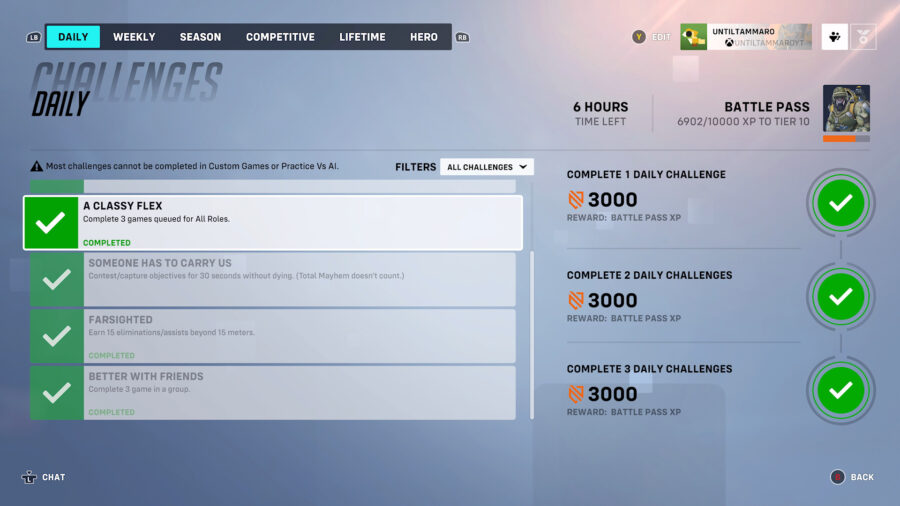 Completing Challenges is the most lucrative and fast way to level up. There are four separate sets of challenges that reward Battle Pass XP available in Overwatch 2: Daily, Weekly, Seasonal, and Lifetime. Pay attention to the descriptions of Challenges as some are restricted to only progressing in certain game modes.

Daily Challenges, as the name implies, replenish every day. You will be given a random set of 6 Challenges. Every Daily Challenge awards 3,000 XP and some are easier to complete than others, so it is recommended to focus on whatever Challenges are the easiest/fastest to complete first.

Seasonal Challenges are not as rewarding per task as Daily or Weekly Challenges; however, there are a whopping 41 of them available to start Season 1. These Challenges are generally hero/map-specific and require more work, but should be easily accomplished before the end of the season by avid players. Most will net you 500 – 1,000 XP per completed Challenge, except for two of them. Experienced Competitor and Veteran Competitor reward 3,000 and 5,000 XP respectively.

Lifetime Challenges are the last category and unlike the previously mentioned Challenge types, rewards additional cosmetics along with XP upon completion. With that in mind though, the cosmetics are the primary reward here and the XP feels like an afterthought. At launch, there are 25 Lifetime Challenges to complete and each rewards a measly 500 XP.