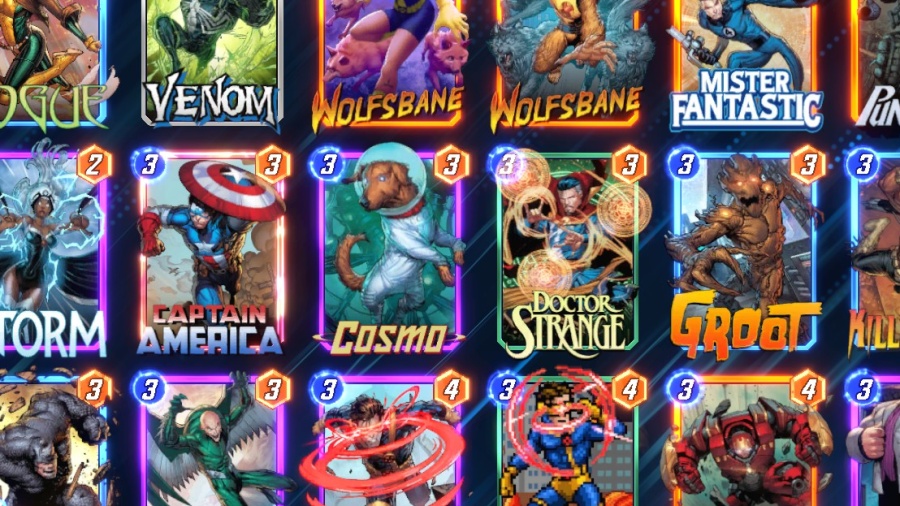 In Marvel Snap, as with any online card game, the threat of nerfs hangs over anyone trying to play the best decks. Its November 29 update marks the first round of Marvel Snap balance changes since the game’s public release, and that means nerfs. It’s not all bad for collectors, though: the update also includes a new system to let players search for specific cards, as well as two new series of ultra-rare cards. Here’s the lowdown. 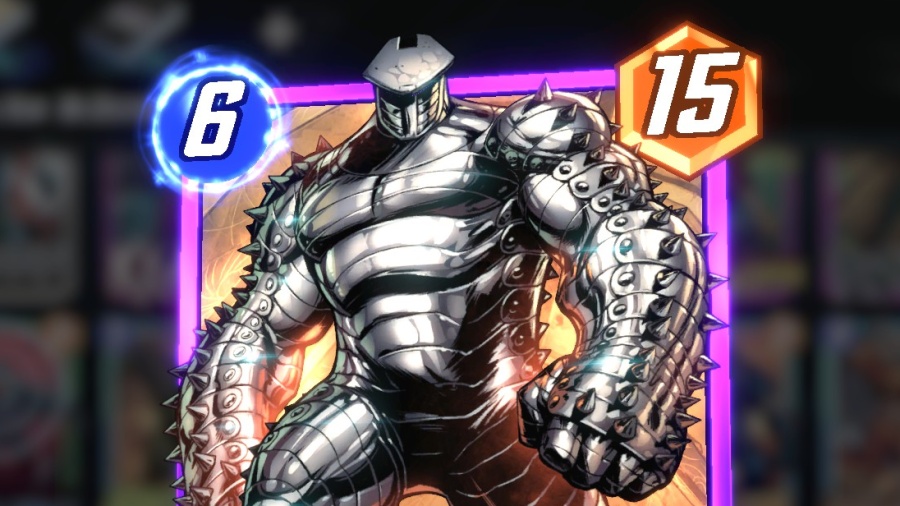 Angela‘s power was reduced from 1 to 0. Angela’s a 2-cost card that gains 2 power for each card played on her side. In a best-case scenario, she could have 7 power guaranteed, which is a bit much for a turn 2 play.

Destroyer‘s power was reduced from 16 to 15. Destroyer is a heavy finisher built for turn 6. It destroys your own cards if you’re unprepared, but in exchange beats most other finisher cards such as Hulk. Removing his downside, however, is trivial. Cosmo’s ability cancel, Zero’s text removal, or Armor’s destruction defense are some of the ways to get a 15-power body on the field for little to no penalty.

Mysterio‘s power was reduced from 5 to 4. Mysterio was meant to be a guessing game. He summons illusions with 0 power, and hides which of them is the real, full-power card. More often, though, he wound up being played in zoo decks that want to have lots of weak cards in play. The illusions became a benefit for the player instead of a reward for an opponent guessing correctly.

Sera‘s power was reduced from 5 to 4. Sera is a deadly combo enabler, reducing the cost of all in-hand cards by 1. Since Sera costs 5, this usually sets up a devastating last-turn combo, though there are also ways to cheat her out early.

The developers’ response to balancing these cards is the same in all cases: reducing their power by 1. It’s a small change, but the numeric values in Marvel Snap tend to be small, so even a little tweak could make a huge impact. The game seems mostly balanced as-is, so hopefully this will be sufficient to encourage a wider range of playstyles without angering players who rely on those cards.

One other change was to Onslaught‘s ability. Onslaught doubles Ongoing effects, and when that effect is itself doubled by something like Onslaught’s Citadel, it results in exponential power gains. You may have seen a screenshot or two of a Marvel Snap game with power values in the thousands as a result. The change to the effect ensures duplicates are additive instead of multiplicative, which keeps values more reasonable and also a bit quicker.

How the Collector’s Tokens & Token Market Work in Marvel Snap 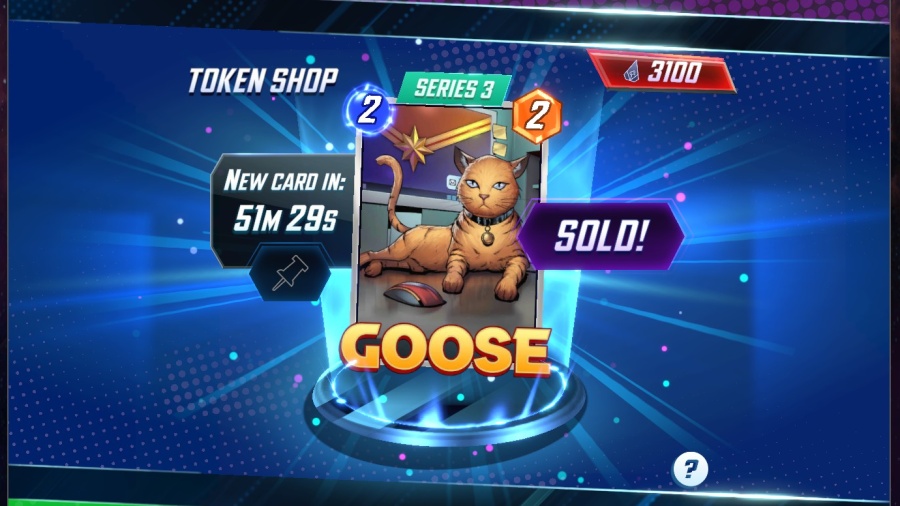 This new currency is used to acquire specific new cards. Previously, new cards would be earned randomly from the current pool (“series”) of cards a player had reached. The largest of these, Series 3, would take players several months to work through fully. This also meant early Series 3 players could be stuck with worse cards at random compared to their opponents.

Now, replacing the cheaply earned Boosters from Collector’s Caches and Reserves, players have a 25% chance to gain 100 Collector’s Tokens. These can be spent in the Token Shop, which features one card every eight hours. The card on display can be “pinned” if a player can’t afford it yet, so trying to get specific cards just got a bit simpler.

Series 3 cards will cost 1000 tokens, Series 4 will cost 3000, and the ultra-rare Series 5 will cost 6000. That’s a lot of tokens at 100 per box, but players with all the Series 3 cards have an extra 22% chance to get 400, so they can more easily work towards those rarer ones. Plus, returning players logging in get a bunch of tokens for free based on their current Collection Level: 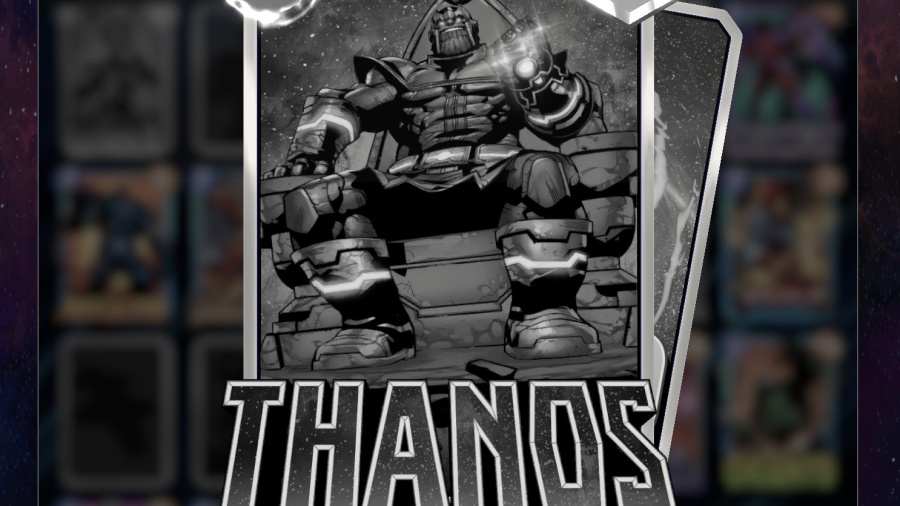 Series 4 and 5 are brand-new to Marvel Snap, but don’t expect to see any for a while. They drop from Collector’s Reserve boxes past Collection Level 1000, and they’re 10 and 100 times rarer, respectively, than Series 3. They can also appear in the Token Shop, as described above.

There are ten Series 4 cards:

And there are six Series 5 cards (the Infinity Stones come with Thanos):

With Marvel Snap balance changes & new user-friendly features releasing in this update, this is a good sign that the devs are preparing to support the breakout card battler for a good while.