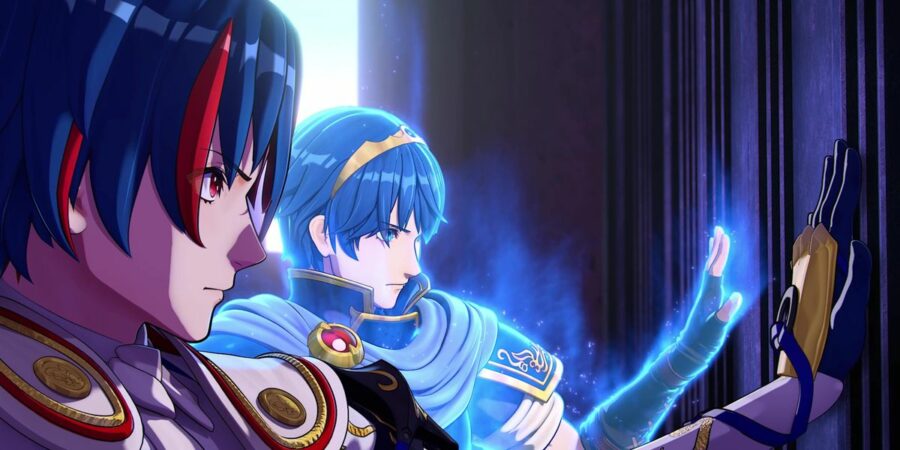 Fire Emblem Engage has loads of character you’ll unlock simply by progressing the story, but did you know there are even more characters that are optional recruits? These units can be tricky to find if you’re not familiar on how to obtain them, so read on to find out! There are a total of five characters that are missable and not unlocked through the main story. We’ve detailed each of the optional units and where you can find them, organized in alphabetical order. 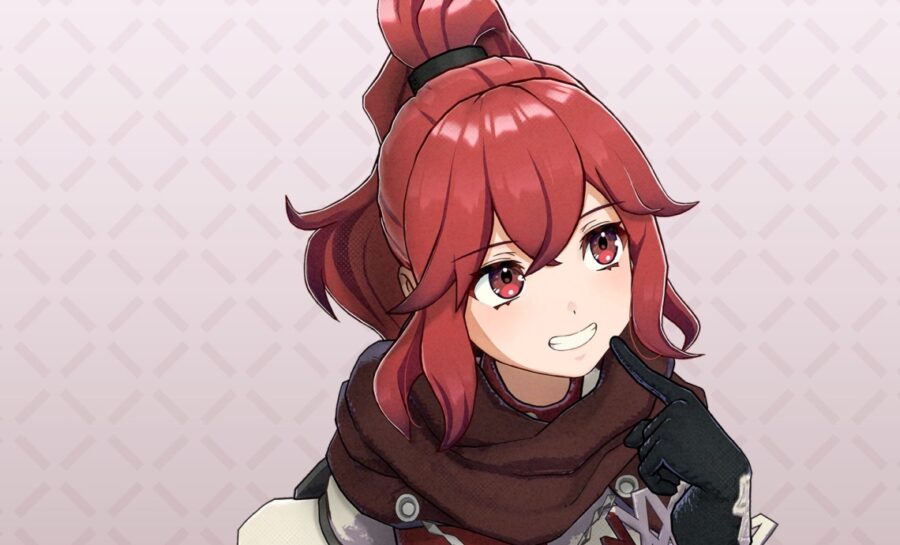 Anna is the first character in Fire Emblem Engage that you will need to recruit if you want her. She does not unlock during the main story, so you’ll need to head over to the Paralogue titled Mysterious Merchant. There will be a room with three different chests at the bottom of the map. Here, you’ll want to open the middle chest to have her pop out of it. Then, simply talk to her with Alear, and she’ll join you as a playable character. Anna is a character you can get early on, and she is quite good, so keep that in mind when considering taking on this optional mission.

How to Recruit Jade 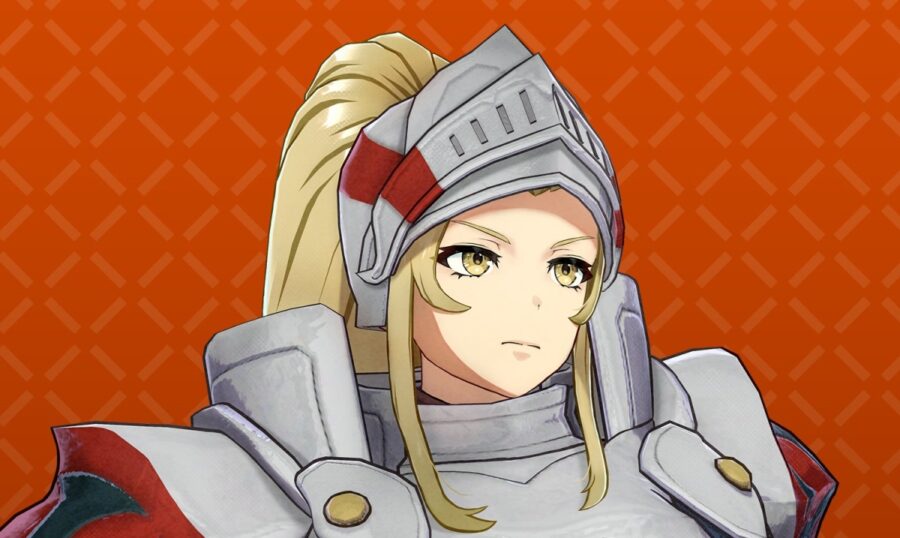 Jade appears in the battle that takes place during Chapter 9. Only Diamant can speak to her and recruit her, as she is looking for him amidst the battle. To earn this character and have them join your ranks, simply approach the square next to her and talk to her with Diamont. 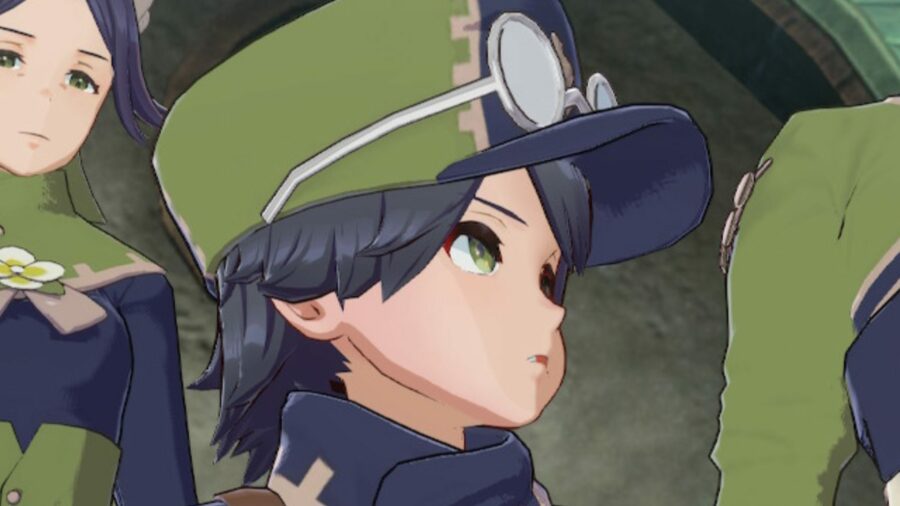 Jean can be located by simply playing the Paralogue titled Budding Talent. In order to recruit him to your party, you must speak to him using the Divine Dragon in battle. You’ll see him on the map, but if you fail to talk to him before completing the mission, you will not be able to add him to your team. Jean is a character with a ton of potential no matter what class you decide to put him in, even though he starts off quite weak.

How to Recruit Saphir 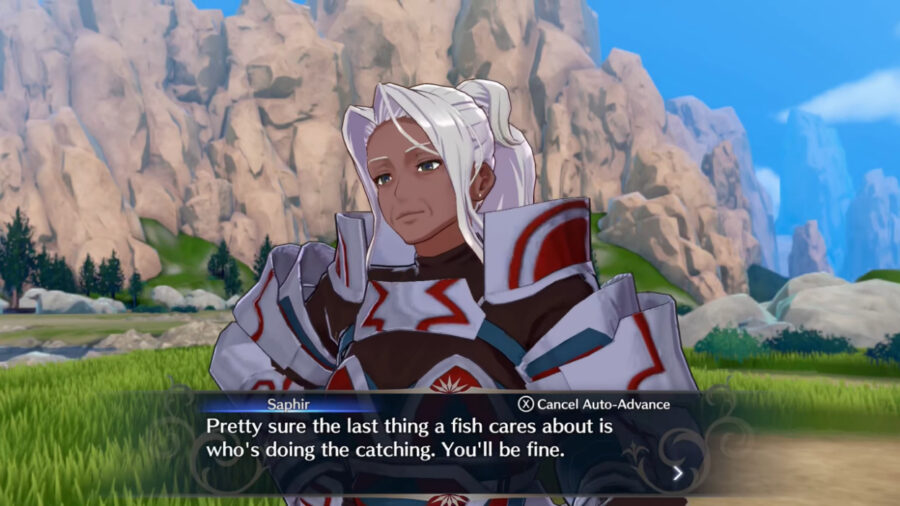 Saphir is found in Chapter 19. Like the rest of the units on this list, to have her join your party, simply go up next to her and talk to her as Alear. She is a very viable unit that can deal massive amounts of damage. She has an especially nice build when used in the Warrior class. 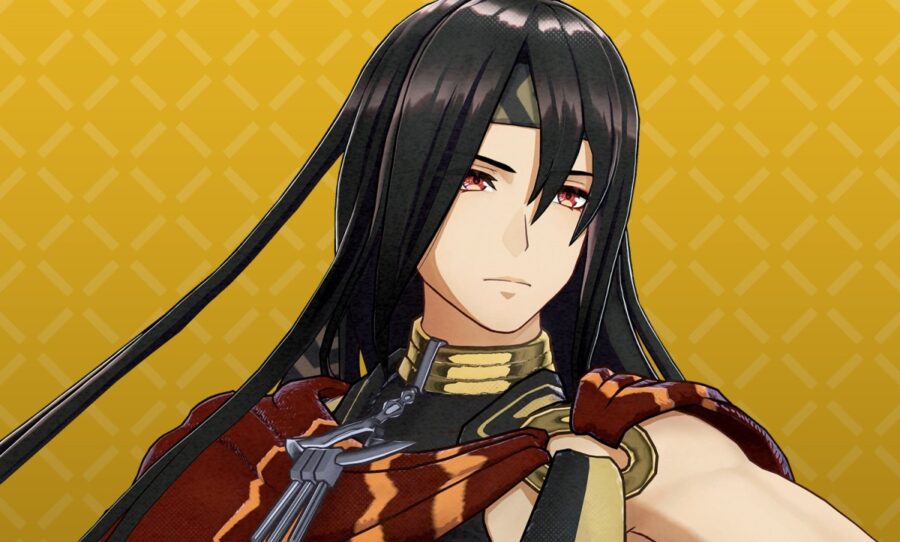 Saphir is unlockable through the game’s main story in Chapter 15. He is missable, however, so you’ll need to make sure you talk to him during this chapter. Once you vanquish all of the enemies in his surroundings, you’ll need to head over to him and speak to him using Alear. Once doing so, he will join your ranks as a playable character. Seadall’s class is Dancer, an incredibly versatile and useful class in Fire Emblem games.

Those are all of the optional recruits in Fire Emblem Engage! Three Houses was quite straightforward with recruitment, so these optional units are a bit of a change of pace. To make the most of these new units, check out our weapon upgrades guide for Fire Emblem Engage.