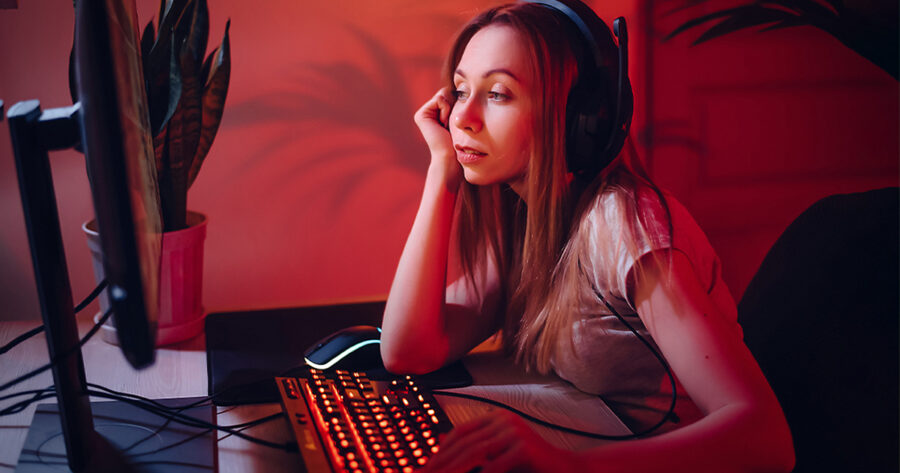 NEW ORLEANS — A Knight’s Wish, the ambitious RPG that you spent over an actual day downloading, actually kind of sucks cock, sources have confirmed.

“Geez, what an absolute waste,” said a friend of yours, after finding out that the game was ass. “A waste of your time, a waste of your money, a waste of pretty much all of your data for the month before you start getting charged extra. Too bad you can’t get a refund for your time. It’s probably best to just hunker down and spend weeks or months convincing yourself it’s actually not that bad.”

“Plus, hey,” he added. “Maybe they’ll do an update and make it good. That happens these days.”

The newly released game, a giant, pretentious and janky mishmash of decades-old JRPG tropes and a bland battle system, was first announced at E3 in 2015.

“I hope you’re ready to make your dreams come true,” said Claude Marven, lead developer of the game that ultimately didn’t do most of the things he promised during its initial introduction eight years ago. “I promise you two things; this game will exceed your expectations, and it will definitely, absolutely be out before 2016 is over. Mark my words.”

The 308 GB download finished shortly after you got home from work yesterday, having started it at noon the day prior. It took about 30 minutes to dismiss the game and play Apex Legends instead.

“Man, you waited seven years for that game to come out,” said your roommate, Alvin. “Sucks that you couldn’t even realize it sucked on day one because you had to wait for it to download. And now we can’t use the internet for the rest of the month ‘cause we’re over our limit. I’m so glad I moved in with a gamer and not someone who has friends over sometimes. That could have been a real hassle.”

As of press time, Steam denied your refund request for being too long after the initial purchase.